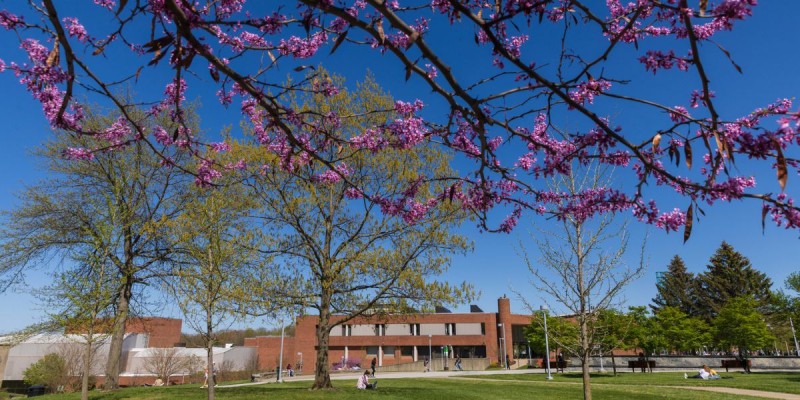 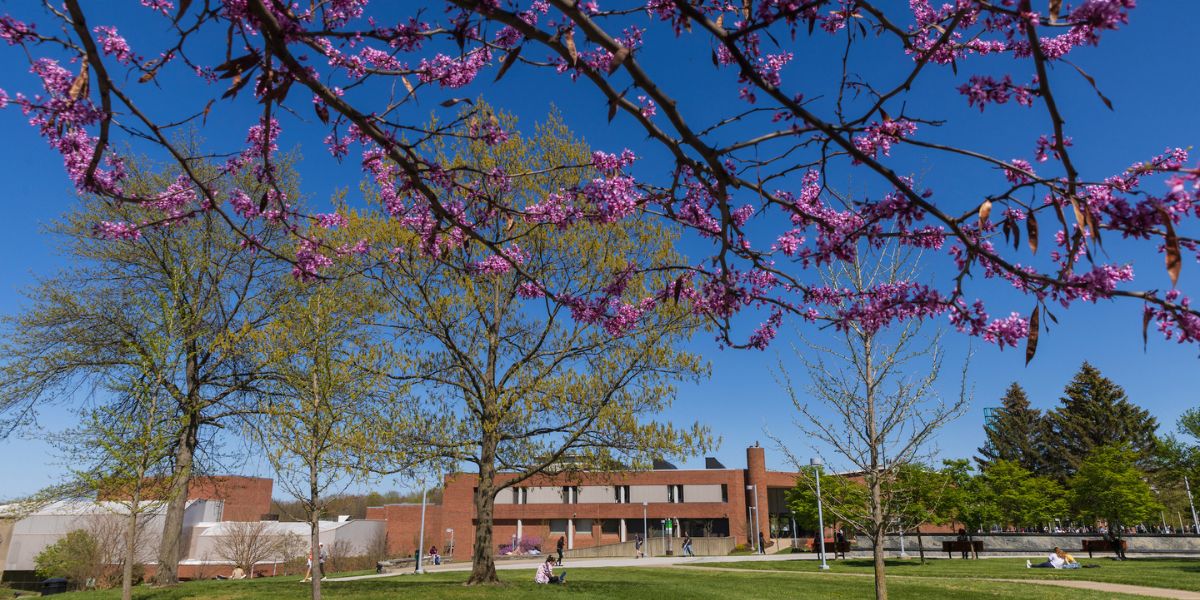 A PhD student in Binghamton University’s Anthropology Department plans to use a prestigious award for drone research in Peru.

Efrain Arroyo, a Clark Fellow and first-year PhD student in anthropology, has received the Clark Fellowship Travel and Research Grant, a competitive source of funding for graduate students pursuing projects that require them to travel.

Arroyo’s research investigates Inka presence and imperial strategies in Coruca, Sama Valley, Tacna, which is on the south coast of Peru. Arroyo, who has been to Peru, is part Peruvian with Indigenous roots. His research is inspired by his social identity, life experience, and his long standing love for archaeology and studying the human past.

To prepare for his research at Binghamton, Arroyo completed his early anthropology coursework and archaeological field school in Southern California, which he says shaped him as an archaeologist interested in Andean archaeology.

“In San Diego, I conducted archaeological excavations at the historic Rancho Peñasquitos, and analyzed Native American and historic archaeological materials and features from the rancho at the San Diego City College Anthropology Laboratory,” he said. “In Los Angeles, I also worked on the historic Rancho Dominguez. But most importantly, I conducted independent research projects.

“The first was a study that tested Google Earth satellite imagery for a preliminary virtual survey of 60 km² of the Inka road system between Inka archaeological sites Machu Picchu and Choquequirao, in the Cuzco region of Peru,” he said. “The second was an archaeological and historical study on the connection between Spanish colonialism and forced labor practices in the Canary Islands and the Caribbean.”

Arroyo plans to use the grant to purchase a DJI Mavic Air 2 drone, an unmanned aerial vehicle, to create high-resolution orthomosaic maps, which are maps comprised of many overlapping, high-quality images.

“Since the upper Sama Valley is almost entirely unstudied, mapping the area will be an essential part of the preliminary work to be done there, especially for future research, whether mine or others,” he said.

Arroyo learned about this grant opportunity at the annual Clark Fellow Luncheon and was also encouraged to apply by another Clark Fellow, Ana Sanchez-Bachman, a student in his cohort in the Anthropology Department. With the information he will gain from this project, Arroyo will complete his master’s thesis and begin preliminary research for his dissertation. In the future, he plans to return to Peru (ideally next summer) to continue his research.

“Besides that, my research after my summer field and lab work will consist of data processing, using ArcGIS software for archaeological spatial analysis, and lots of reading in preparation for crafting my master’s thesis and setting myself up for my dissertation,” he said.