600,000 surgeries performed in U.S. each year, but monitoring for problems is difficult 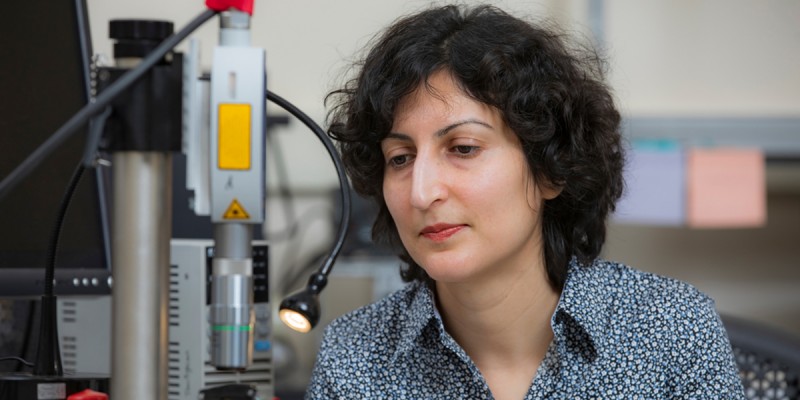 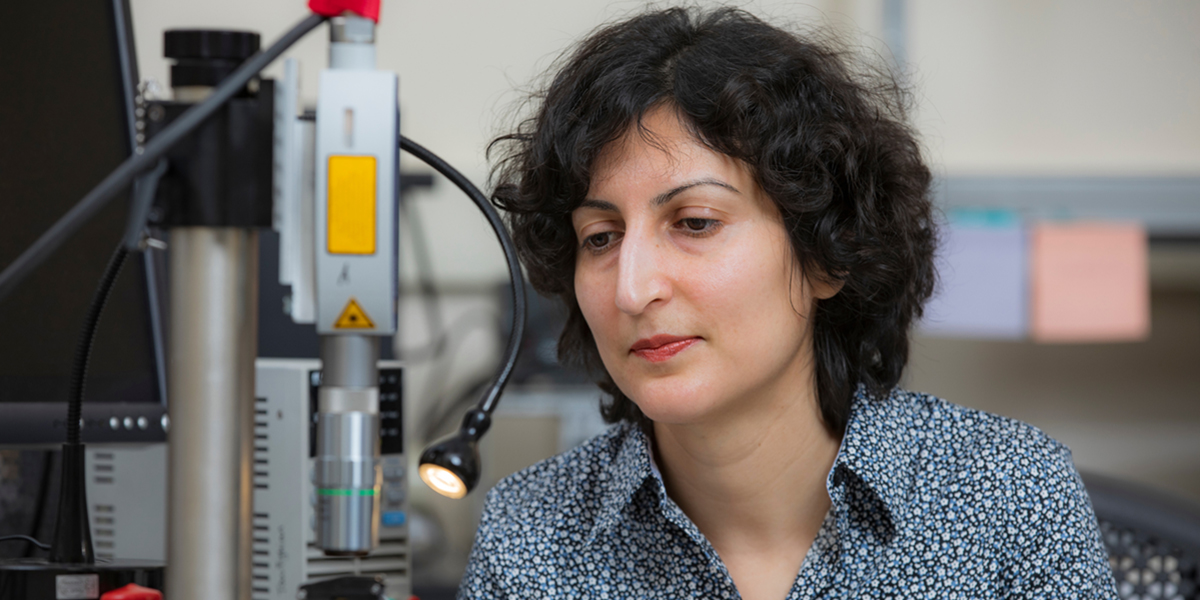 About 4 million people in the U.S. have total knee replacements, and that number is expected to increase over the next few decades as the population ages and younger patients get the procedure because of sports injuries.

According to the Agency for Healthcare Research and Quality, more than 600,000 knee replacements are performed in the U.S. each year. They calculate that 90 to 95% of knee replacements will last 10 years and 80 to 85% will last 20 years — but what happens if someone lives longer than this? Is there a way to mitigate problems and help knee replacements last longer? The number of revision surgeries also is substantial — 3.6% in the U.S. alone.

Associate Professor Shahrzad “Sherry” Towfighian — a faculty member in the Department of Mechanical Engineering at Binghamton University’s Thomas J. Watson College of Engineering and Applied Science — is developing better monitoring of knee replacements using sensors that generate their own power through movement.

Towfighian recently received a five-year, $2,326,521 grant from the National Institutes of Health’s National Institute of Arthritis and Musculoskeletal and Skin Diseases to further research she began several years ago. Co-investigators on the project are Associate Professor Ryan Willing from the University of Western Ontario, and Associate Professors Emre Salman and Milutin Stanacevic from Stony Brook University.

Monitoring knee replacements from the outside offers very limited data and requires a brace or other constricting device that affects patients’ comfort and mobility. Often, doctors don’t know if patients have overexerted themselves until they begin to develop symptoms — and by then, a new implant may be required.

Under Towfighian’s plan, people would use a smartphone app to collect information a couple of times each day and track the performance of the implant.

“People who go through the surgery have no way to monitor the load over time, and that becomes problematic because wear and tear happens,” she said. “But if there is some load sensor, they can see if there is imbalance and can put something on the outside to fix it and avoid revision surgery. Many people go through revision surgeries, and it’s very painful. Nobody wants to do that.”

To provide long-term power for the sensors, she scavenges electrical energy from motion, which she studies through her MEMS and Energy Harvesting Laboratory on campus. The scavenger is placed inside the knee implant and consists of two paper-thin plates that are 100 microns apart to generate electricity from walking.

In previous research, Salman designed the circuit and determined that it would need 4.6 microwatts to operate. Testing showed the average person’s walk will produce 20 to 70 microwatts of power, more than enough to power the sensors. Willing worked on the implant design and the package of the sensor. Their research was published in the IEEE Sensors Journal, Smart Materials and Structures and the Journal of Biomechanical Engineering.

“You don’t want to use batteries, because batteries have a short life and you still would need surgery to replace that,” Towfighian said. “That doesn’t make any sense. You need to think of some sort of self-powered mechanism.”

One challenge that she and her collaborators faced was making sure the self-powered mechanisms are biocompatible — for instance, not using lead or other materials that could cause damage to human tissue. Luckily, safe alternatives such as titanium or polyethylene can be used instead.

“So far, we have tested them on a machine that simulates the walking motion. The next phase is to test it on cadavers,” she said. “We need to simulate the motion for millions of cycles to see if it lasts and also to see how much data we can transfer in a 24-hour period. We will also need to investigate the load distribution and durability of the device. These are the things that need to be done before we move on to clinical studies.”

Towfighian and her collaborators are looking forward to this new research, which she hopes will have applications beyond knee implants to the wider field of flexible sensors.

“We have a very good team,” she said. “We’re all excited about the next phase of the project.”