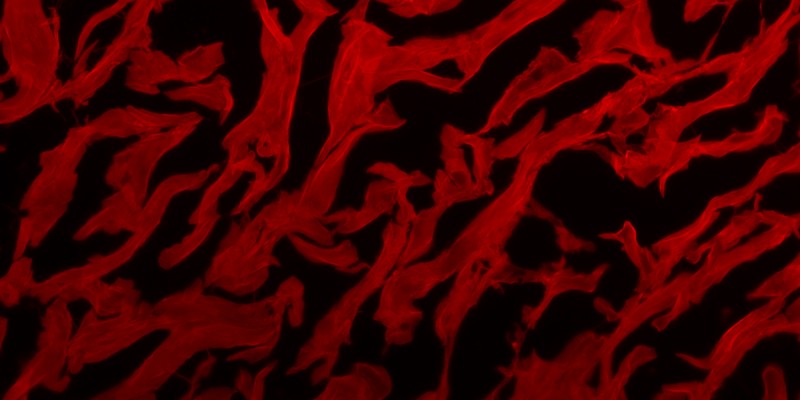 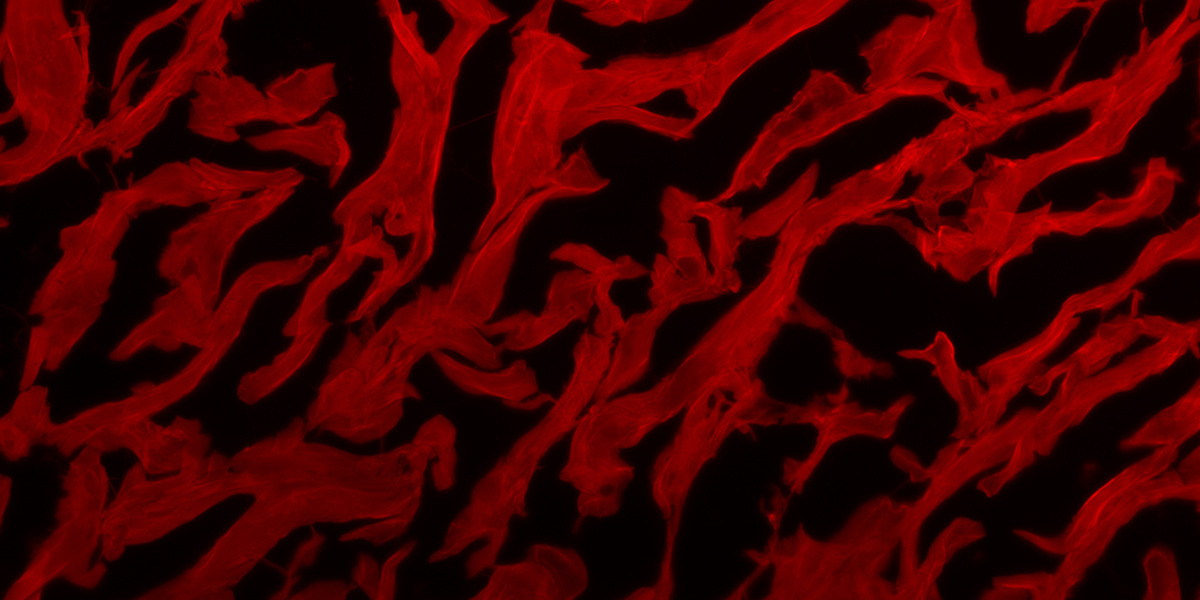 Graduate student Niranjana Dhandapani entered this image titled “Strength of Our Skin” and took home first place in the Visualizing the Unseen category as well as Best in Show in the 2022 Art of Science contest.
By Rachel Coker

A graduate student in biomedical engineering took top honors in the 2022 Art of Science Competition at Binghamton University.

The annual contest, organized by the Office of Research Advancement, invites members of the campus community to share exceptional images that are connected to their research or scholarly work in some way.

This year, there were nearly 50 entries in two categories: The World Around Us, for images in which the subject is visible to the naked eye; and Visualizing the Unseen, for images captured with the use of optics that extend beyond what the eye can see, such as microscopes, or interpretations of scientific information.

“It was exciting to have representation from students, staff and faculty in this year’s entries,” says Martha Terry, creative services manager in the Office of Research Advancement and coordinator of the competition. “We saw a lot of variety in the types of images that were submitted, too.”

Graduate student Niranjana Dhandapani entered an image titled “Strength of Our Skin” and took home First Place in the Visualizing the Unseen category as well as Best in Show.

Dhandapani’s entry, which looks at first like an abstract sea of red waves, is a microscopic image of proteinaceous collagen fiber bundles within the skin’s dermal layer. They were stained with a fluorescent Picro-sirius dye. “When skin is stretched,” she says, “its biomechanical behavior depends on the overall alignment of these crucial stress-bearing fibers.”

She received a paid of AirPods as her prize.

First Place in The World Around Us category went to Junpeng Lai, a graduate research assistant in the Mechanical Engineering Department. He entered a striking photograph of a spider titled “Spiders Can Use Their Orb-web to Hear.”

Images are evaluated based on scientific significance, originality and artistic and visual impact.

This year’s judges were Kirsten Prior, assistant professor of biological sciences; Marcus Newton, photo specialist/digital technician in the Department of Art and Design; and Lorin Miller, a member of the Class of 2022.

“We were able to have a reception for the show again this year,” Terry says, “and it was wonderful to have a good turnout for the exhibit and be able to see the entrants talk with each other. Some people told me they think about the competition while they’re doing research, and I’m already looking forward to seeing next year’s entries.”