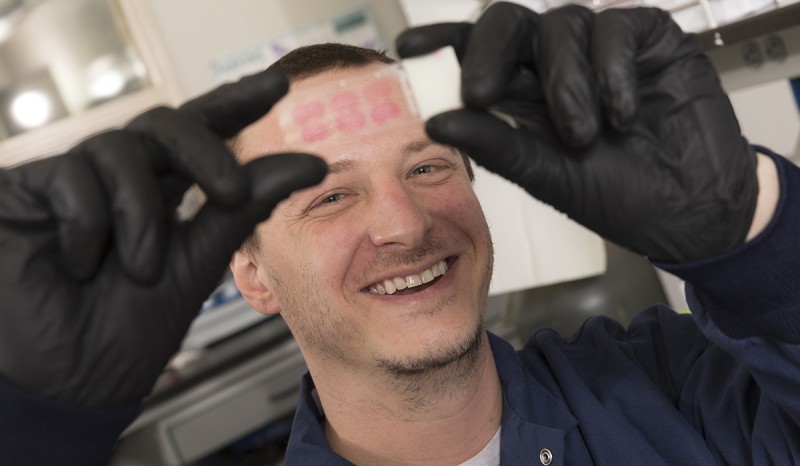 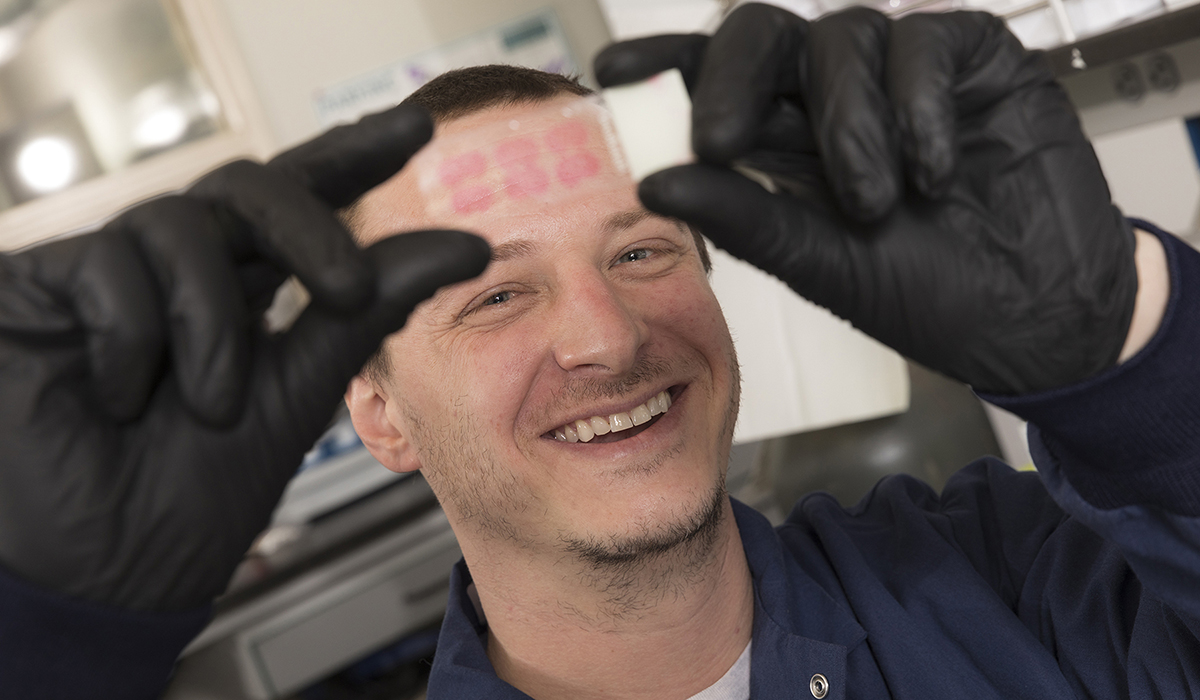 When Trevor Towner received a coveted National Institutes of Health fellowship covering his tuition and providing a $25,000 stipend, he also became eligible for a new award from the State University of New York.

The behavioral neuroscience doctoral student at Binghamton was among 28 winners of the 2022 SUNY Graduate Research Empowering and Accelerating Talent (GREAT) Award, designed to encourage undergraduate and graduate SUNY students to apply for competitive graduate fellowships to fund their master’s or doctoral studies. The prize provides $5,000 in flexible funding from the SUNY Office of Research and Economic Development, and is given to students who have already received national recognition from either the National Science Foundation’s Graduate Research Fellowship Program or the NIH’s National Research Service Awards.

Towner, who expects to finish his degree in December, plans to use his GREAT Award funding to attend research conferences, which will help him network and potentially secure a postdoctoral position in another research lab. “After three to five years, the end goal is to become a tenure-track faculty member,” the San Diego, Calif., native says. “I’ve always wanted to be a professor and to have that face-to-face connection with students, seeing the future faces of the field.”

Towner, a first-generation college student, earned his undergraduate and master’s degrees in psychology at California State University San Marcos. His initial experience in a preclinical lab involved researching adolescents and the long-term effects of drugs of abuse. “It was an area of interest that was close to home for me,” he says. “A lot of my friends and family experienced substance or alcohol use disorders.”

That research experience helped prepare Towner for the rigors of Binghamton’s program, says David F. Werner, associate professor and director of graduate studies for the Psychology Department and member of the Center for Development and Behavioral Neuroscience. “Trevor was able to hit the ground running,” he says. “He is very motivated and independent, and he is integral to a lot of research in the lab. Trevor is one of the most productive individuals to date.”

Towner’s current research in Werner’s lab focuses on long-term behavioral and neural consequences associated with adolescent, binge-level alcohol exposure. “The research is important because of the staggering number of people who start drinking in adolescence,” Towner says. “We need to understand how our behavior and brains might change as a result of repeated exposure to ethanol during this time when the brain is undergoing substantial maturation.”

Alcohol exposure can lead to an increase in habit formation in adulthood, greater anxiety-like behavior and increases in risk taking. “What is that neural mechanism that is driving that behavioral change?” Towner asks. “Is it something that is a great enough issue to be corrected, potentially through pharmaceutical and behavioral treatment? Only through conducting the experiments will we have a better insight into future directed therapies.”