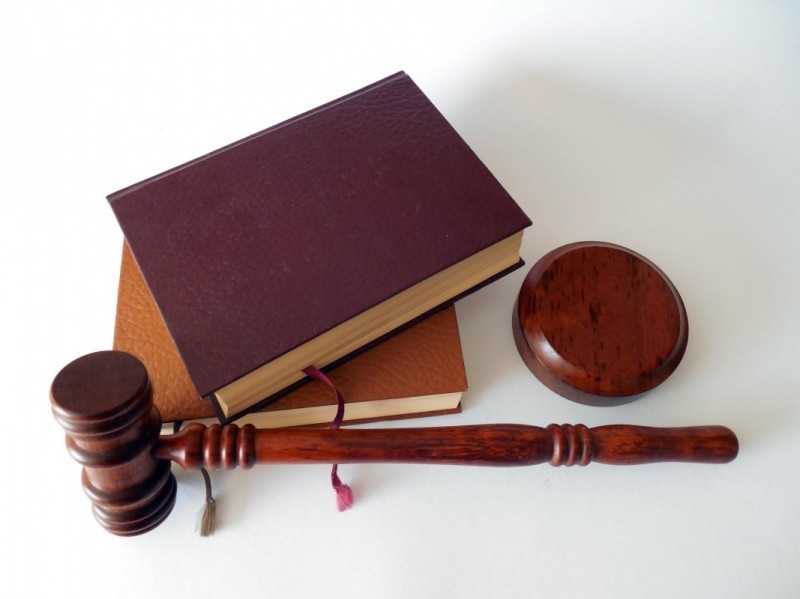 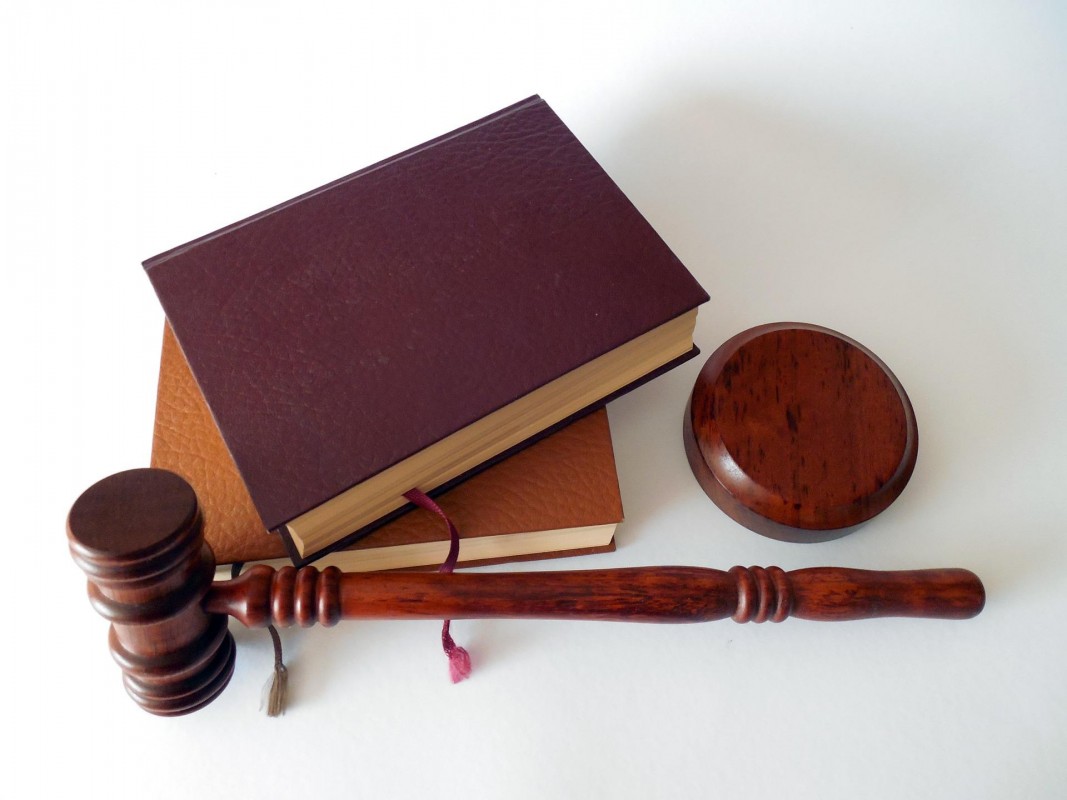 More than 40,000 people find help from New York City’s system of homeless shelters every night, ranging from children to the elderly. Among the many hands that allow the system to function are attorneys both current and future — people like Jacob Bezner ’19, who ensure the system remains compliant with an intricate net of laws and regulations.

However, he had a head start on his legal career through the Harpur Law Council’s Public Interest Law Internship Program, in which he took part during the summer of 2018. During one half of the summer, he interned with New York State Homes & Community Renewal’s Tenant Protection Agency; the other half he spent at the New York Governor’s Office of Storm Recovery.

“This was a really important experience for me, as it gave me exposure to legal work in government offices, which is in fact what I’m doing right now,” he said. “It gave me a lot of context for what I wanted to do in the future and helped prepare me for a legal career.”

During his internships, he worked with managing attorneys on tasks such as conducting legal research, drafting memoranda and giving presentations on law-related issues. It’s the same work he is doing now at the New York City Department of Social Services Homeless Litigation and Program Counsel Unit, with a year of law school behind him.

A dual major in political science and history at Binghamton, the Long Island native is interested in law’s community-building role. He began to consider public service during his time in Harpur, when he participated in activism and political campaigns.

“I’ve had the pleasure of speaking to literally thousands of people at their doorstep and over the phone about issues that matter the most in their community. And I had a lot of conversations with folks who felt disaffected by what the government was doing or by what people in power were doing, or just generally felt outside of the process,” he said. “I view law as an opportunity to help build back those communities and help give people the services that they need and create a more compassionate and caring society for everyone.”

“Having that exposure as a student is so valuable because it really gives you the opportunity to evaluate whether you’d like this sort of work,” he said. “As a law student, I feel like I have an advantage now because this is a familiar environment.”