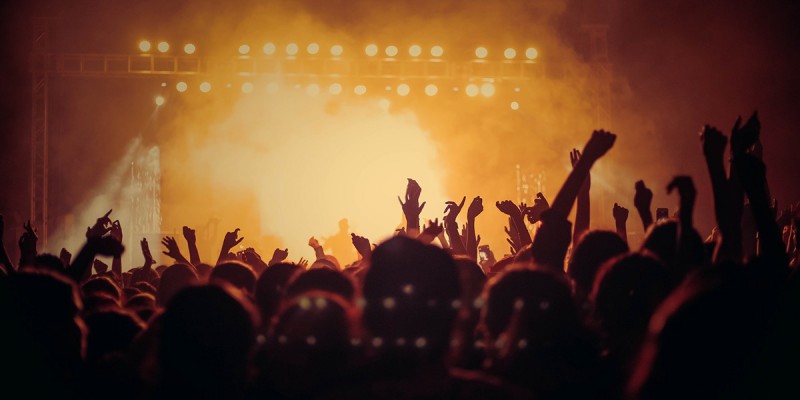 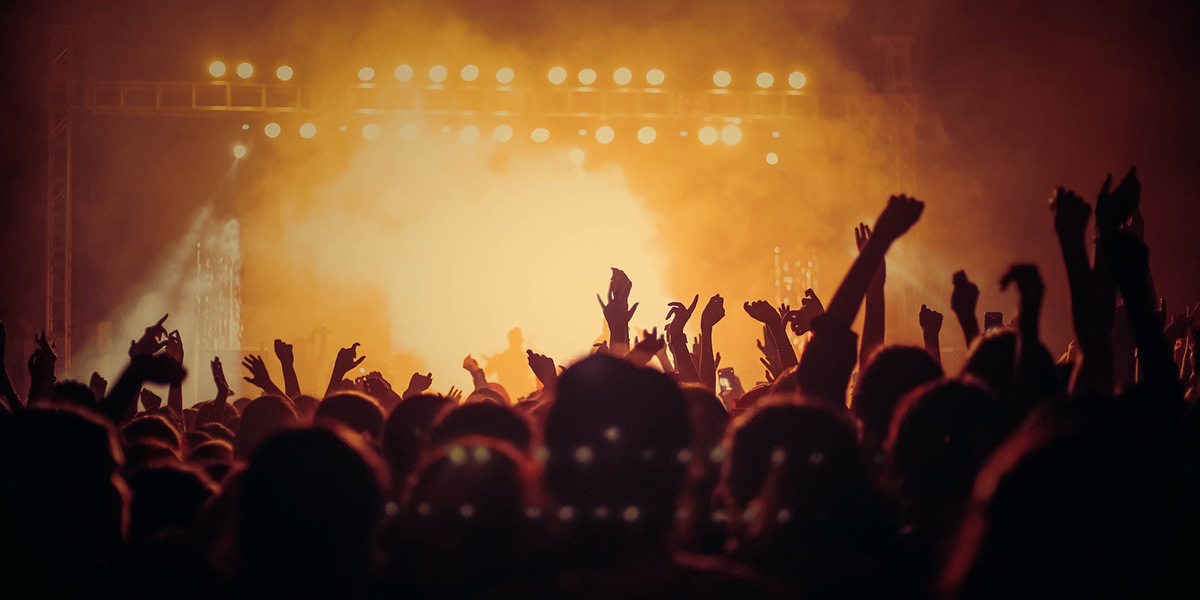 When tickets for Bruce Springsteen’s 2023 North American tour went on sale this summer, fans were surprised to see tickets marked up to the thousands of dollars on Ticketmaster. Some were from buyers trying to resell tickets on the website, while others were marked-up due to the company’s ‘dynamic pricing’ system, which determines the price of certain seats based on demand.

Why do fans spend thousands on concert tickets, despite all the news of the outrage over the ticket prices?

Subimal Chatterjee: It’s Bruce Springsteen. He’s the “boss”! Fans are thinking about the experience of the concert and the anticipation is high, and they are making a mental calculation of what that is worth to them. Maybe they even think it’ll be the last time they’ll have an opportunity to see Springsteen live. They look at that high price, and of course they don’t like it. But they calculate that it’s worth it, even if they keep complaining about the price. While there certainly is a ceiling to how much people are willing to spend, that ceiling is quite high for the hardcore fans.

There really isn’t much individual fans can do about the price either. You can’t boycott Bruce Springsteen, because there is only one Bruce Springsteen, and there are no other options for you. This is very different from something like ride-sharing apps. If you think Uber is charging too much, you can boycott Uber and switch to other options, such as Lyft or a taxi.

How does paying a high price ultimately impact the experience?

Chatterjee: It’s complicated. If you believe you overpaid for a ticket, does that spoil the enjoyment of the show? If it does, then that is a huge problem for event organizers.

But I think it depends on the individual, as everyone’s psychology is different. If you’re a big Springsteen fan, it probably won’t make much of an impact at the end of the day. But if you’re just a casual fan who feels you’ve overpaid, then you’re probably setting a very high bar for the quality of the experience, which also means you have a higher chance of walking away disappointed.

What are the risks of deploying a dynamic pricing system, which may increase costs during times of high demand?

Chatterjee: In this case, Ticketmaster’s algorithm probably determined that a small percentage of people were willing to pay a premium price for good seats to a Springsteen show, so their dynamic pricing system marked those seats up. Meanwhile, you have fans trying to find affordable seats that were likely already sold out, and all they see left are the marked-up seats. Of course, you feel like something unfair happened, and oftentimes this feeling of unfairness might lead to a sense of moral outrage.

What researchers like Daniel Kahneman and Richard Thaler discovered is that when marketers could raise the price on their product or services, they often decided not to because they don’t want to induce this feeling of outrage in their customers. There is an important fairness factor at play in these cases that outweighs the potential of profit maximization. The moral of their story is that if a business decides to increase its prices, there has to be a legitimate reason that consumers can easily see and understand. But when they don’t see a reason why, they can get very angry.

Couple this idea of fairness with the fact that machines and algorithms now play a massive role in determining prices. It’s very difficult to program this idea of fairness into these systems. A famous example of this was the outrage over Uber enacting its surge pricing in the aftermath of a mass shooting in Seattle in January 2020. People desperately trying to get out of the area opened their Uber app and were hit with very high prices, which was a result of algorithmic pricing determinations due to high demand. While Uber eventually caught on to what was happening and remedied the situation, it’s very difficult to put fairness constraints on a machine or algorithm that would’ve prevented this situation in the first place.

As more of the customer service and transaction experience is run by computer programs and algorithms, what are the effects?

Chatterjee: Fans used to camp out at arenas for hours to buy tickets and interact with other fans, and that was an experience all by itself. Or you may have haggled with a ticket scalper outside a show in the past, but I bet you got enjoyment out of that experience if you felt like you negotiated a good deal. But now you’re dealing directly with machines, and they’ve taken some of the fun out of consumption.

Companies certainly make a trade-off when they deploy these systems. There may be cost savings when you eliminate the human touch, but it can lead to challenges. Machines are very good at routine tasks, and companies have probably determined that most inquiries from customers are routine questions and tasks. In these cases, it makes sense to deploy something like an AI customer service chatbot on your website to handle these questions. But if you’re a customer who has a unique question, and the chatbot doesn’t have the capacity to help, you’re going to get frustrated. And that frustration is a result not so much because you’re interacting with a chatbot, but because you feel the chatbot is not smart enough to quickly understand your unique situation and transfer you to an actual person right away. Companies using these technologies need to find ways to quickly determine when a situation is unique and immediately direct it to an actual person to deal with instead of making callers go through a long list of useless items.

Is the frustration over the cost of Springsteen tickets a unique situation?

Chatterjee: Things like this happen all the time. We see this especially when it comes to high-value brands. For example, you may have a prestigious university and a less well-known university teaching a class with the same exact content and quality. But one is way more expensive than the other because people want to be associated with the prestigious university brand and are willing to pay a lot more for it.

Bruce Springsteen can get away with higher prices because he is an established, prestigious brand. You’re not going to see a newer rock band charging the same prices for its concerts, even if the band’s music is of the same quality as Springsteen’s. And the reason is because the band doesn’t have that established brand equity that comes only with time.