Power of the pocketbook: An ethicist weighs in on ethical consumption 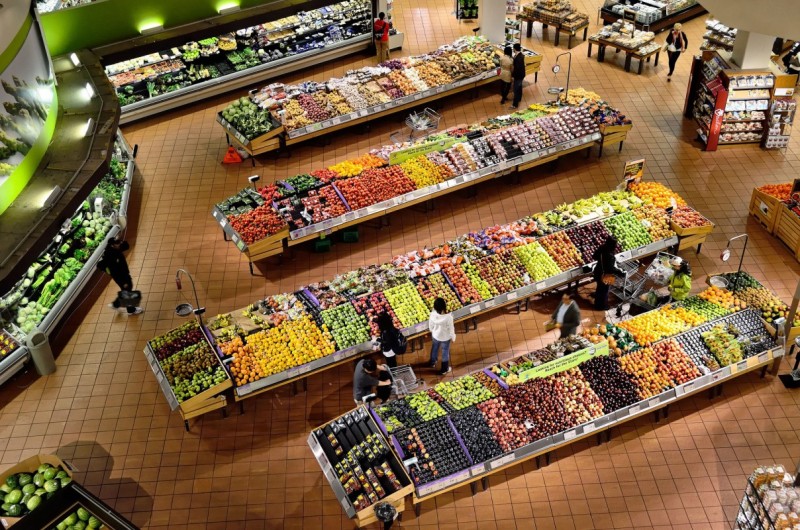 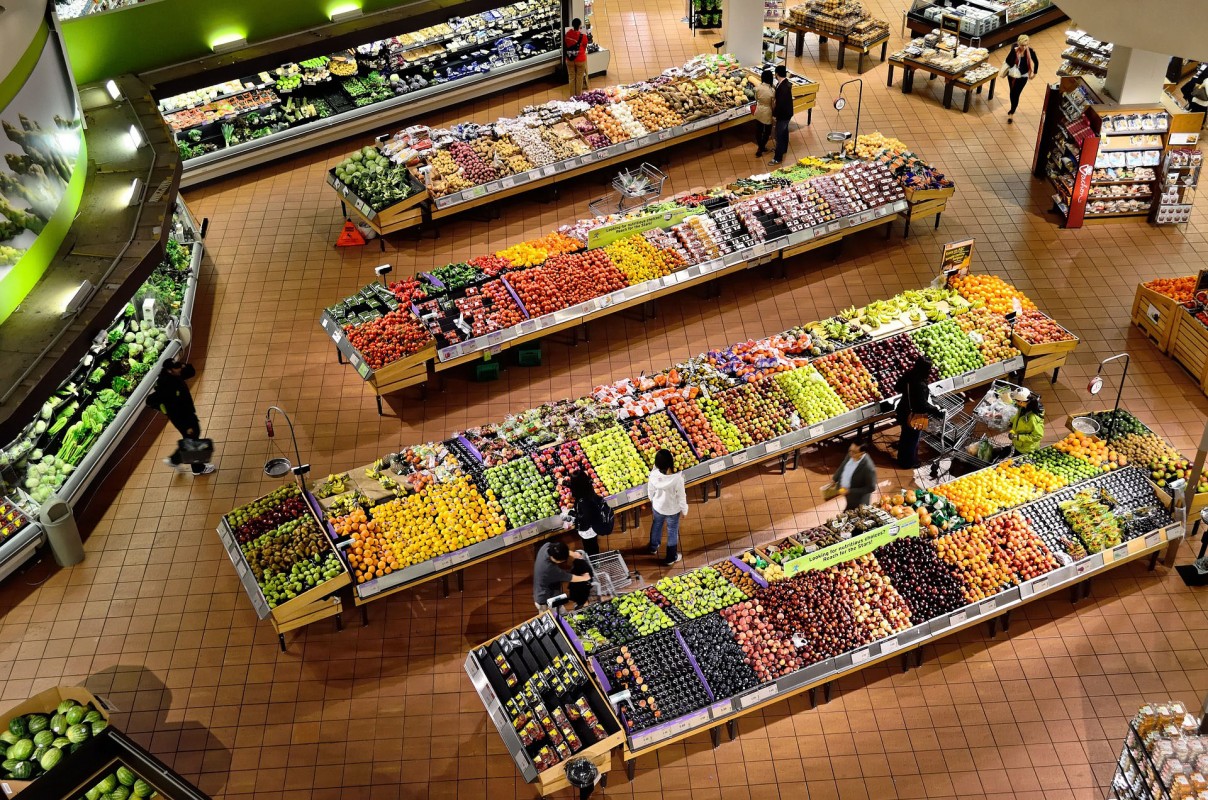 The interior of a grocery store. Image Credit: Pixabay.
By Jennifer Micale

During October, did you buy products with pink packaging to support breast cancer research? Have you ever opted to pay a little more for eggs produced by cage-free chickens, or chose one product over another because it was labeled as eco-friendly or fair-trade?

If so, you’ve engaged in a practice known as ethical consumption.

It’s a topic that Binghamton University Philosophy Professor Nicole Hassoun knows quite a bit about. In her second book, Global Health Impact: Extending Access to Essential Medicines, she considers the global health responsibilities of pharmaceutical companies, and makes the case for a new kind of ethical investment in public health. One creative solution: a global public health label that pharmaceutical companies can put on all their over-the-counter products, reflecting their commitment to expanding access to life-saving medications in poorer regions of the world.

“We have some obligation to fix the system and we can sometimes fulfill the obligation by engaging ethical consumption,” explained Hassoun, an ethicist and co-director of the Institute for Justice and Well-Being.

While Hassoun’s book came out in the summer of 2020, a planned book tour was scuttled by the coronavirus pandemic. However, her ideas are still receiving attention and discussion, including a recent special issue in Public Health Ethics that covers such topics as ethical consumption and how to accurately measure global health. She also has an ongoing collaboration on pandemic preparedness with Kaushik Basu, the former chief economist of the World Bank and India, and Larry Gostin, director of the O’Neill Institute for National and Global Health Law at Georgetown University.

While Hassoun’s own focus is on global public health, ethical consumption expands to a wide range of issues including sustainability, animal cruelty, fair trade concerns and more. In essence, it puts a moral impetus on shoppers to do their part to address larger structural concerns.

“If we lack institutions that are going to help us solve these problems — because obviously they haven’t all been solved and our governments are often failing to address them — then maybe we leave the situation with the consumers,” she said. “There is a burden on us to try to advance positive change.

The downside of purchasing power

It seems easy: Pick the product with the right label and you’re ethically in the clear. But it’s not so simple.

Critics of ethical consumption argue that we should instead create systemic change through the political system or protest.

And purchasing power can be used for ill ends — refusing to purchase products made by a marginalized group, for example ­— or otherwise result in unexpected consequences. Avoiding products made with child labor can potentially result in putting people out of work — and leave those same children hungry. Or, boycotting nuclear energy because of toxic waste concerns could lead to more reliance on coal or petroleum, products with a much broader impact on the climate.

Because ethical consumption has far-reaching consequences, the decisions that guide it should be collaborative and democratic. Ideally, people should discuss their choices and the reason behind them, then come up with the fairest plan of action — but that doesn’t often happen.

“When we make decisions about how to make our products, what to buy and who to buy them from, we are having a real impact on people’s lives, and those people don’t have a say over what happens to their lives based on our decisions,” she pointed out. “It doesn’t matter whether we’re doing it for practical or fashion reasons; if we suddenly change our purchases, people are going to lose their jobs.”

Consider, for example, the impact when the United States passed a law supporting ethanol production, to offset the reliance on fossil fuels. That reduced the amount of land available for food crops, driving up food prices and contributing to world hunger.

Hassoun’s proposed “global public health” label system for over-the-counter drugs bears a certain degree of similarity to other labeling systems, such as fair trade, organic produce or sustainable forestry. In some ethical consumption campaigns, a consortium of companies decides on the measures they will take in support of this larger issue, which is something that Hassoun opposes as problematic.

Having companies at the table can lend itself to abuse and manipulation, such as the “green-washing” phenomenon in which promises of sustainability go unfulfilled, and “pink-washing,” which gives a veneer of support for breast cancer research, although real impact and real dollars lag far behind.

But despite its imperfections, ethical consumption is one of the tools we have to enact change.

“Ultimately, we need to make decisions that will make things better. And it may be ironic that the best way of helping people get bargaining power is to exercise our own purchasing power,” Hassoun said.

The next step in her global public health initiative would be to partner with a pharmaceutical company willing to use the labeling system, and with retail locations willing to sell these products for a test run. She’s working toward that.

Hassoun doesn’t expect ethically produced over-the-counter drugs to corner a large part of the market; like fair trade or sustainable products, they will likely draw a few percent of consumers at most. But even 1 or 2% of consumer sales can amount to a large sum.

“If you think in terms of drug development costs, it might get you one new drug per year for the poor — a new malaria vaccine or an AIDS vaccine,” she said. “It can have a huge effect in terms of quality of life.”