Research: Employees give better tips to taxi drivers when their company performs well in the stock market 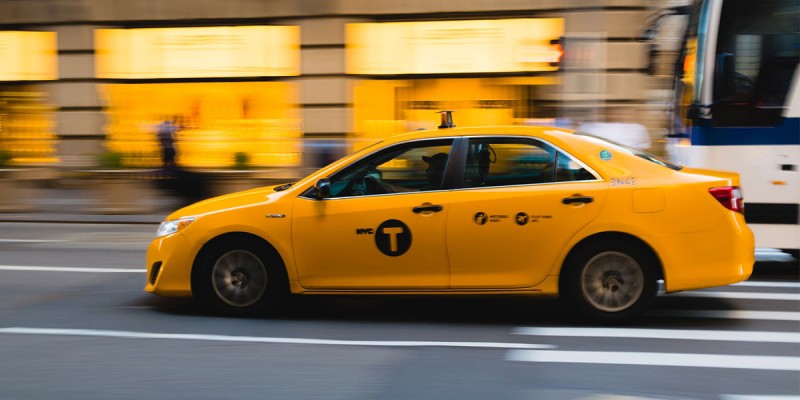 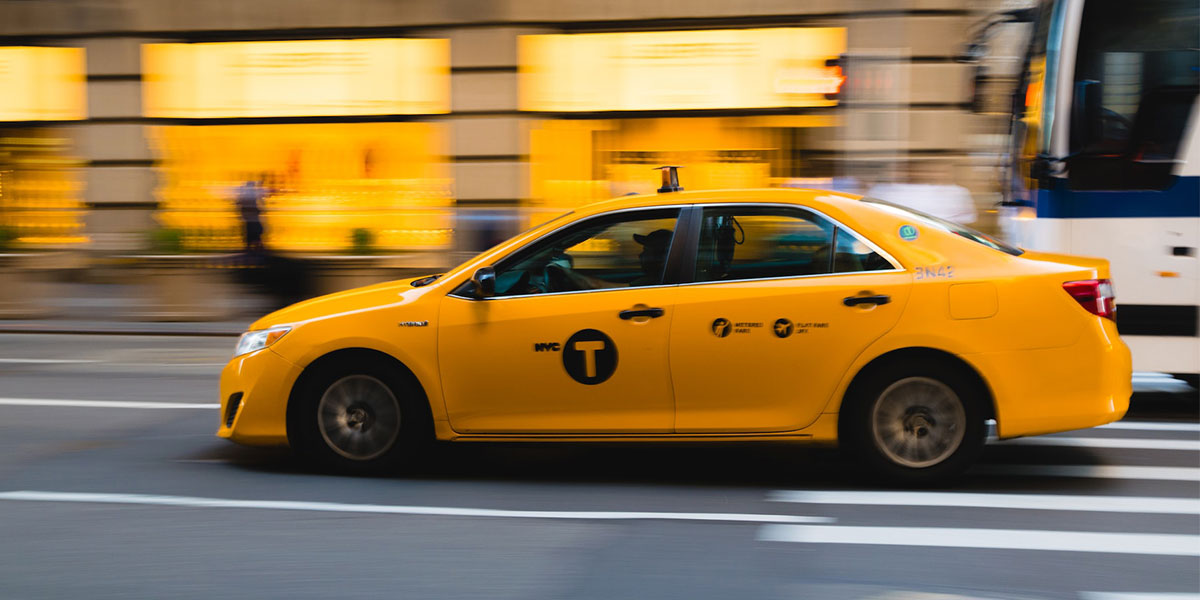 Employees at public companies tip their taxi drivers more on days when their companies perform well in the stock market, according to new research from Binghamton University, State University of New York.

While the effect on tipping is short-lived, the research finds it is stronger for firms offering more stock-based compensation. These findings have implications for how employees make a local economic impact in the areas where they work.

“Employee spending is a big factor that governments consider when trying to attract companies into their area, as it can stimulate the local economy,” said Cihan Uzmanoglu, an associate professor of finance at Binghamton University’s School of Management.

Uzmanoglu analyzed the GPS and payment data from around 2 million taxi rides that took place in New York City between 2009 and 2016. He focused on pickups that took place between 5 and 6 p.m. (the end of a typical work day and New York Stock Exchange trading hours) within 100 meters of public firms headquartered in NYC to account for the taxi rides of employees. Uzmanoglu then explored how a firm’s stock market performance impacted tipping for taxis taken near its headquarters location.

“The taxi setting is great because you’re unlikely to bump into the same taxi driver again, so how you tip now isn’t going to influence the quality of service the next time you take a taxi,” he said. “How someone tips a taxi driver probably says something about how they feel in that moment — do they feel happier and wealthier? And is that being driven by the stock performance of their employer?”

Uzmanoglu found that when a firm experienced a positive shock to its stock performance, its employees would tip their taxi drivers more. This increase of tipping would only happen on the day of the positive stock performance though, meaning the effect is short lived.

“The short-lived nature seems to suggest that the employee feels good about the stock performance of their company that day, and that happiness is motivating them to tip more,” Uzmanoglu said.

Uzmanoglu ran a number of checks to test the strength of his findings by looking at tipping activity at different times of the day and in wider perimeters around the companies he studied.

“The further you get away from the physical locations of these companies, as well as the end of the work and trading day, the more the effect decays. This just points to the conclusion that the increase in tipping behavior is coming from employees of these firms,” he said.

Uzmanoglu said these findings could have broader implications about the impact businesses have on the community around them.

“Employee spending is an important economic driver for the location where a business is located. If employees are doing well, they are likely to spend more money in that local economy,” he said. “While I just looked at taxi rides here, these findings may indicate that the stock performance of a firm may influence the overall discretionary spending of employees.”

The paper, “The stock market tips” was published in the Journal of Empirical Finance.