A compound in marijuana cuts cravings for heroin 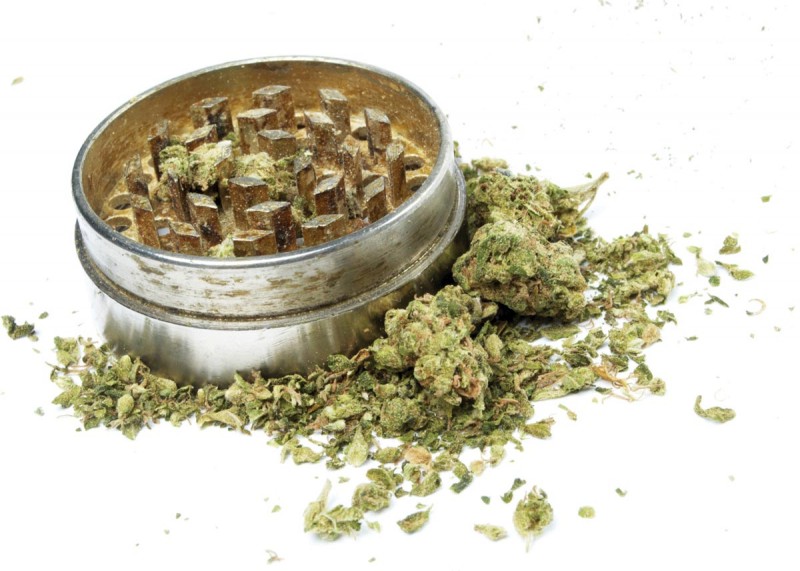 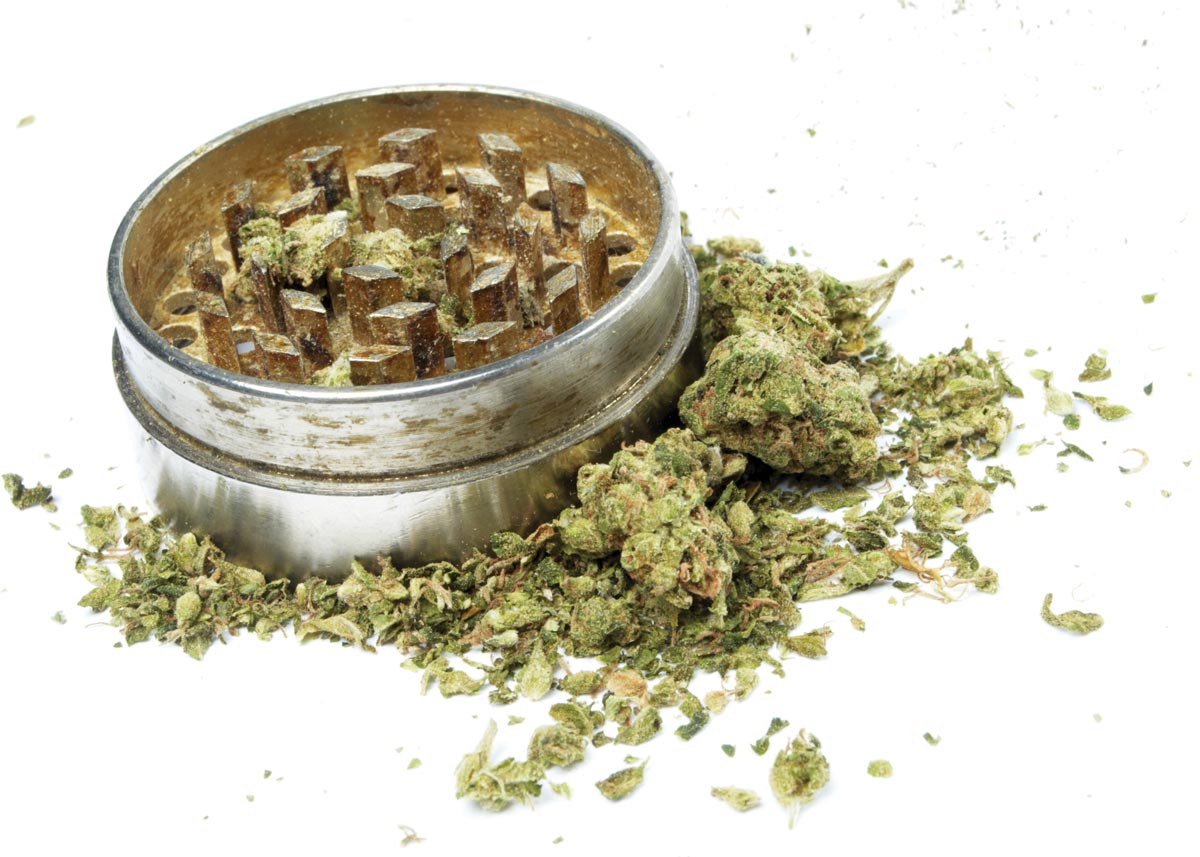 ​Yasmin Hurd ’82 is professor of psychiatry, neuroscience and pharmacological sciences at the Icahn School of Medicine at Mount Sinai in New York City. She also is director of the Center for Addictive Disorders at the Mount Sinai Hospital Behavioral Health System.

Hurd’s laboratory investigates the neurobiology of addiction and related psychiatric disorders. She and her team are currently investigating cannabidiol, a cannabinoid compound from the marijuana plant, as a potential inhibitor of heroin-seeking behavior. The research is now in clinical studies involving human subjects.

She spoke with Binghamton University Magazine in the fall.

Question: What prompted you to study marijuana?

Yasmin Hurd: In my group we study mostly opiates and cannabinoids. I’ve also studied cocaine, but the opiate epidemic and issues surrounding marijuana and the developing brain are a big focus of our lab. More than 16 years ago, I started looking into marijuana and people said, “But marijuana isn’t a problem” and “Why are you studying it in adolescents when really it should be studied in adults?” Now it’s a popular topic, but we set the stage of this research a long while ago.

Q: Some people believe marijuana isn’t addictive. Is it?

YH: Marijuana is addictive! We’re just lucky it’s not as addictive as cocaine or heroin, or even nicotine. More people have a clinical diagnosis of marijuana abuse than any other illicit drug, perhaps because so many people use it.

Q: What is cannabidiol and why are you interested in it?

YH: THC [tetrahydrocannabinol] is the principal psychoactive constituent of cannabis. The other prevalent cannabinoid is cannabidiol (CBD), and we saw it was actually different from THC. For example, THC will increase heroin-seeking behavior in our animal models. But CBD does the opposite; it will decrease heroin-seeking behavior. Other groups studying CBD, mainly in Europe at the time, were looking at it in terms of psychosis and anxiety. We then started looking at it in our human population, in pilot studies, and it did decrease anxiety and heroin craving in human heroin addicts.

Q: Were you surprised?

YH: Absolutely. When we started investigating CBD, we hypothesized that perhaps it could decrease drug-taking behavior, but instead we saw that it actually decreased craving. It was very specific about what it decreased, and that was surprising. Other researchers have replicated what we found, so we are confident in our results.

Q: How are the clinical trials going?

YH: A small, preliminary pilot study in phase 2 proved that CBD did decrease craving, and now we are carrying out a larger phase 2 study. Clinical studies are challenging, especially with substance abusers. We’re extremely restrictive about who we accept into the study at this stage. After this phase we’ll be able to take all comers, so some patients may even be on methadone. For phase 3, I hope a company will take over to carry out the large population study that is needed at this final stage.

Sources: National Institute on Drug Abuse and Foundation for a Drug-Free World, Gallup

Q: What kind of outcome do you hope for?

YH: In my wildest dreams I would like CBD to be an approved medication for addiction and pain management after evidence-based research has proven it to be effective. A lot of people being treated for chronic pain develop an addiction disorder, and we want to be able to offer them a nonopioid treatment, which is why we’re looking at cannabinoids as potential adjunct therapy. Perhaps CBD will be a part of the mix in creating novel medications. We’ll see.

Q: Has the pace of research gotten faster recently?

YH: Oh my gosh, yes! It took me a while to get our first papers published because people were very critical about the importance of studying the effects of cannabinoids during adolescence. Now a lot of groups are studying cannabinoids … because our studies show that we can track effects into the next generation(s) even if that generation was not exposed directly to THC.

Q: What is known about the crossgenerational effects of THC?

YH: An adolescent animal model that is given THC has adult offspring that — even though never directly exposed to THC — will work harder to self-administer heroin than control subjects whose parents did not have THC. We found that the firing of cells in the striatum (parts of the brain particular to habit formation) was much different than that of nonexposed animals. And we looked at potential epigenetic mechanisms for understanding the underlying neurobiology. You inherit DNA from your parents; epigenetics studies the environmental impact that can switch genes on or off. You can see epigenetic marks on your DNA — and these offspring had very different marks on their DNA because of their parents’ exposure to THC during adolescence. Parental life experiences cross into the next generations that have nothing to do with DNA sequence, so that is pretty phenomenal.

Q: What do you want people to understand?

YH: Everyone who has ever experimented with alcohol or marijuana as a teen and not had a problem should just be thankful. But for others, it does lead them down a path of psychiatric vulnerability. So I think that we should not be so judgmental regarding people with substance use disorders since their vulnerability was like Russian roulette compared to others who tried drugs but went about their lives unscathed.