Scientists are a curious bunch

In research, every answer leads to another question. We asked three neuroscientists what questions currently intrigue them. 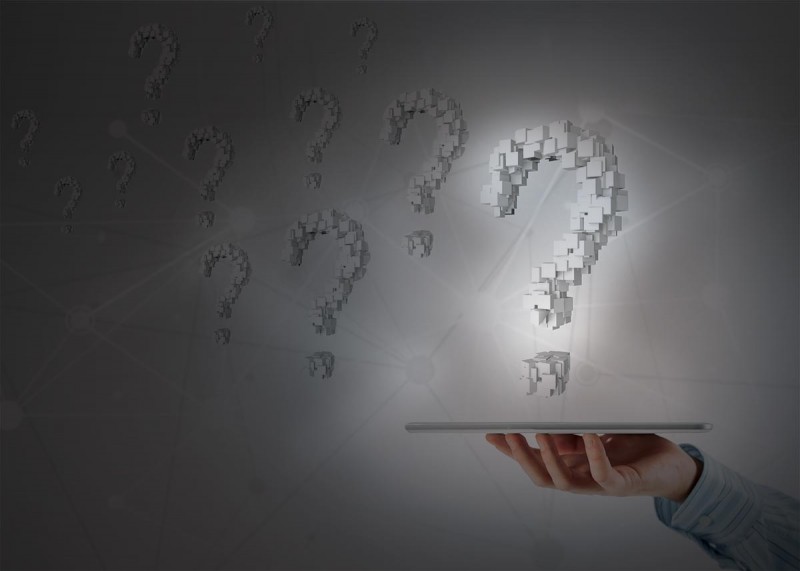 ​If a man walks into a bar, will his brain think he’s had a drink?

Terrence Deak, professor of psychology, wants to know the impact of adolescent drinking on a part of the brain that, up until the past decade, didn’t get much attention: the neuroimmune system. 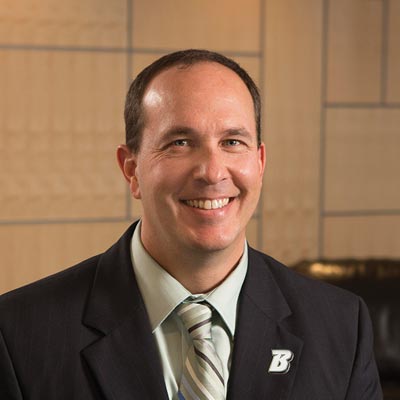 “It turns out that alcohol and other drugs of abuse powerfully influence neuroimmune signaling pathways and probably contribute to long-term effects of alcohol addiction,” Deak says.

Discovering how early alcohol exposure — from the first drink through subsequent adolescent bingeing — changes neuroimmune responses later in life is the focus of research in Deak’s lab.

“Immune-related changes in the brain due to alcohol exposure are very reproducible and robust in adults; adolescents, however, show a severely blunted response,” he says. “It looks like adolescents may be protected against some of these neuroimmune changes in the short term, though there are lingering effects that seem to persist into adulthood. Maybe that helps explain why adolescents have so much higher tolerance for alcohol and can consume so much more.

“We are just beginning to understand the mechanisms underlying these changes,” he says. “That’s the goal of the next two years.”

With so much yet to learn about the neuroimmune system, Deak has another line of inquiry, one that evokes Ivan Pavlov’s famous experiment in which he conditioned dogs to salivate at a sound they associated with food.

In a brain with alcohol-induced changes to its neuroimmune system, could cues associated with alcohol produce the same response as alcohol itself?

Deak explains: “The way this works is that you go into a bar that has unique context and unique smells and you have a couple of beers. You do this every day for a couple of weeks, and you have this natural neuroimmune response (measured by changes in cytokines) that is evoked by each experience. Then, over time, if you walk into that bar but don’t have alcohol, will just the cues drive the neuroimmune changes?

“If we’re right about this, it would predict that some of the neuroimmune consequences of alcohol exposure can occur even after alcohol use subsides.”

Is anesthesia an overlooked risk factor?

“A lot of my work is trying to understand what it is about the neurochemical makeup that makes people who start using alcohol during adolescence more susceptible to substance abuse disorders later in life,” he says. 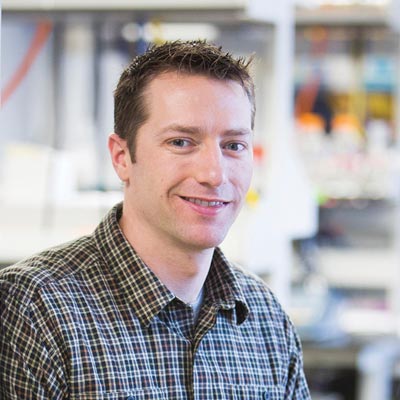 Every year that an individual waits to consume alcohol, the chances of developing a use disorder go down substantially, Werner says. People who wait until they are 21 or older to drink have brains that mature more normally and may be more protected.

Genetics play a role in a person’s risk for substance-abuse disorders, Werner says, but there’s something else going on during the brain’s maturation.

“When you look at the molecular makeup of adolescents, they tend to have this molecular fingerprint that is akin to what you would see in an adult who has a chronic substance use disorder. The amazing thing is the appearance of this molecular fingerprint before they have even had a chance to use the substance,” he says. “So whatever it is about this, it predisposes them to have a heightened susceptibility.”

Could anesthesia be a factor that increases susceptibility?

“What we’re starting to show is that anesthetic exposure by itself increases alcohol intake and further decreases sensitivity to negative cues,” Werner says.

“We may say that this is not a large portion of the population, but a lot of teenagers are either involved in sports-related injuries that require surgeries or body-image issues or traumas that prompt plastic surgery. However, the big one is wisdom teeth. When you crunch the numbers, at least one out of every five teenagers is going to be exposed to an anesthetic.”

Can exercise help repair the brain?

When an alcoholic goes to the emergency room, one of the first things administered is a shot of thiamine.

That’s because alcoholics are more apt to have a thiamine deficiency due to poor nutrition. Thiamine deficiency can lead to Korsakoff syndrome, which damages the brain’s ability to learn and remember new information.

In the future, alcoholics may get a shot of something else: exercise. Exercise has been shown to improve cognitive function in people with early symptoms of Alzheimer’s and Parkinson’s diseases. Lisa Savage, professor of psychology, and doctoral student Joe Hall, MS ’12, want to know if it can also improve memory in patients with Korsakoff syndrome. 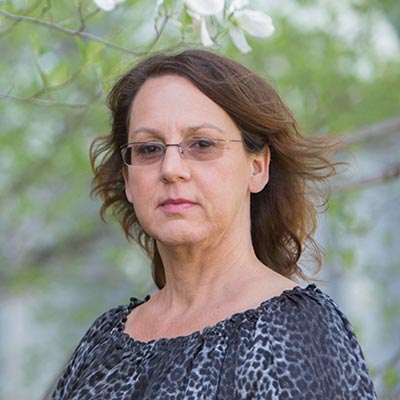 A key marker in their research is the level of acetylcholine — a neurotransmitter — in the brain. Thiamine deficiency causes a loss of cholinergic neurons, which produce acetylcholine.

Savage and Hall knew that when a rat is in a familiar place, like its home cage, nothing happens to levels of acetylcholine in its brain. But when it is put in a maze and forced to “map” its environment (form a mental representation of the space to learn locations of food or safety), acetylcholine release spikes. In thiamine-deficient rats, that’s reduced by about 50 percent.

“But no one had looked to see if exercise had any effect on cholinergic neurons and whether they could recover this acetylcholine release or not,” Savage says. In an experiment, Savage and Hall caused their research subjects to become thiamine deficient, then recover. Next they let some run as much as they wanted for two weeks while the other group remained sedentary. The animals were tested 24 hours and two weeks after the exercise ended.

Savage and Hall were surprised to find that the runners, when put in a maze, showed their acetylcholine levels to have completely recovered, but only for those measured at the two-week mark.

“No one has ever shown that, and it’s pretty amazing to go from a 50 percent impairment to normal acetylcholine release and normal behavior,” Savage says.

“What this suggests,” she says, “is if we can get better at catching people going into dementia-like states and have moderate to vigorous exercise as a component of therapy, then we can probably stave off a decline from moderate to severe stages by months or years.”