Amphibians can become tolerant to pesticides, but at a cost 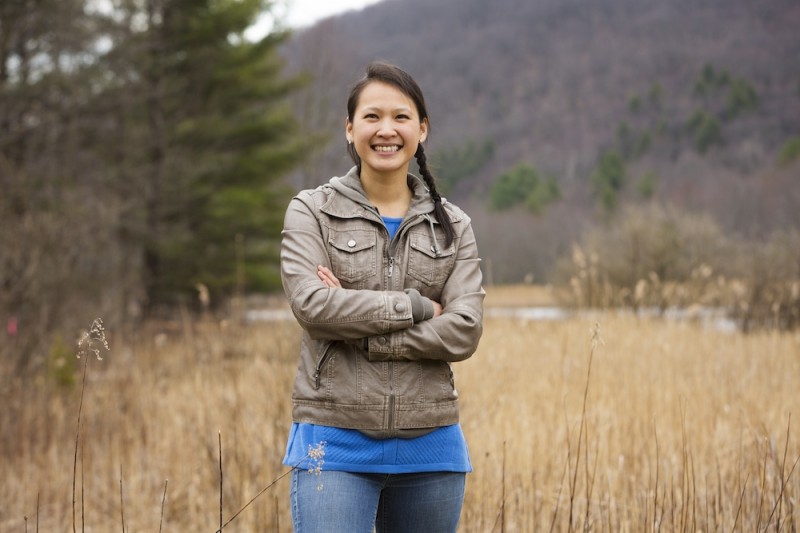 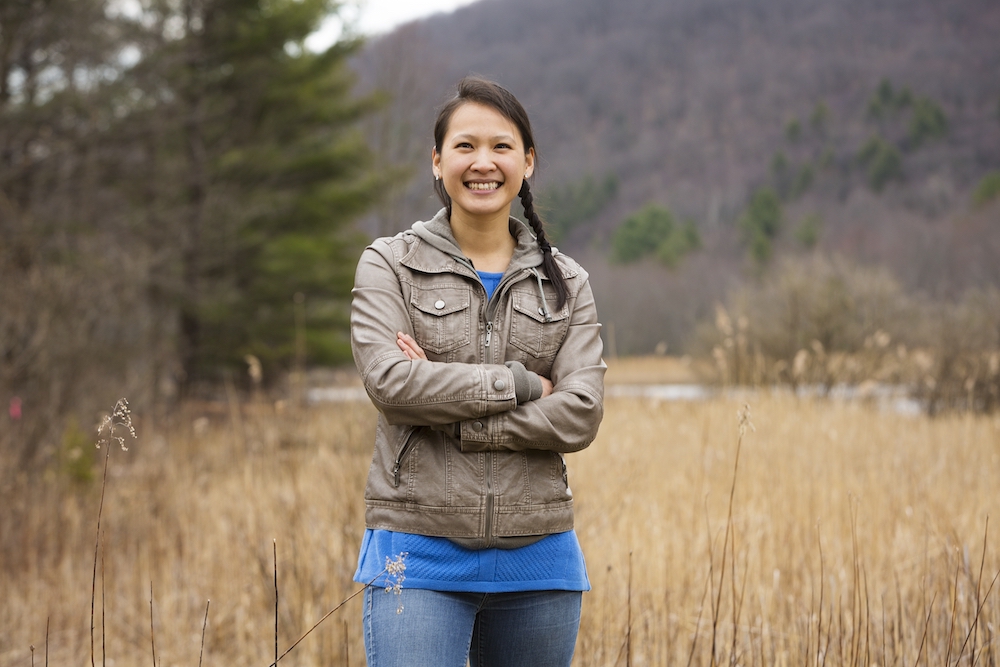 BINGHAMTON, NY – Amphibians can develop tolerance to pesticides, but this tolerance can lead to increased susceptibility to parasites, according to new research from Binghamton University, State University of New York.

Past research by Binghamton University Assistant Professor of Biological Sciences Jessica Hua and researchers from Purdue University and Rensselaer Polytechnic Institute (RPI) showed that amphibians can evolve tolerance to pesticides in one of two ways. Amphibians that live closer to agriculture can evolve higher baseline tolerance by passing tolerance on from generation to generation. Alternatively, if exposed to low levels of pesticides early in life, amphibians that live farther from agriculture have evolved the ability to induce higher pesticide tolerance within a few days (i.e. inducible tolerance).

“While it is optimistic that amphibians can evolve tolerance to chemicals using multiple mechanisms, it is important to consider that pesticides are not the only stressor amphibians face,” said Hua. “Amphibians are declining worldwide and other stressors such as parasites can interact with pesticides to contribute to these declines.”

To understand whether land use or evolving pesticide tolerance comes at a cost when facing other stressors such as parasites, Hua and the team of researchers identified 15 wood frog populations that varied in proximity to agriculture and mechanisms of pesticide tolerance (i.e. higher baseline tolerance vs. inducible tolerance). Using these populations, they measured the relationship between land use and evolutionary responses to a pesticide and susceptibility to two common parasites: a trematode (i.e. echinoparyphium) and a virus (i.e. ranavirus).

The new findings showed that amphibian susceptibility to parasites was related to their proximity to agriculture and their evolutionary responses to pesticide but this relationship differed between the two parasites.

“Our results suggest that it is not enough to consider the effects of contaminants or parasites in isolation. Nature is complex,” said Hua. “Not only do different stressors interact in ways that can be difficult to predict but evolutionary responses to one stressor can shape amphibian responses to other stressors. This work highlights the importance of considering ecological and evolutionary processes when evaluating the effects of contaminants.”

“Across their lifetime, amphibians encounter many different types of parasites and the parasite-specific responses we detected highlight the complexity of pesticide-parasite interactions,” said Jason Hoverman, associate professor of Forestry and Natural Resources at Purdue University.

“Collectively, this study highlights how an interdisciplinary approach using evolutionary theory, disease ecology and toxicology can help elucidate the contribution of multiple stressors on amphibian populations, which are declining around the world,” said Rick Relyea, professor of Biological Sciences and director of the Darrin Fresh Water Institute at RPI.

Hua and her fellow researchers were recently awarded a National Science Foundation grant to continue investigating how land use and evolved pesticide tolerance can shape disease outcomes.

The paper, “Evolved pesticide tolerance influences susceptibility to parasites in amphibians,” was published in Evolutionary Applications.