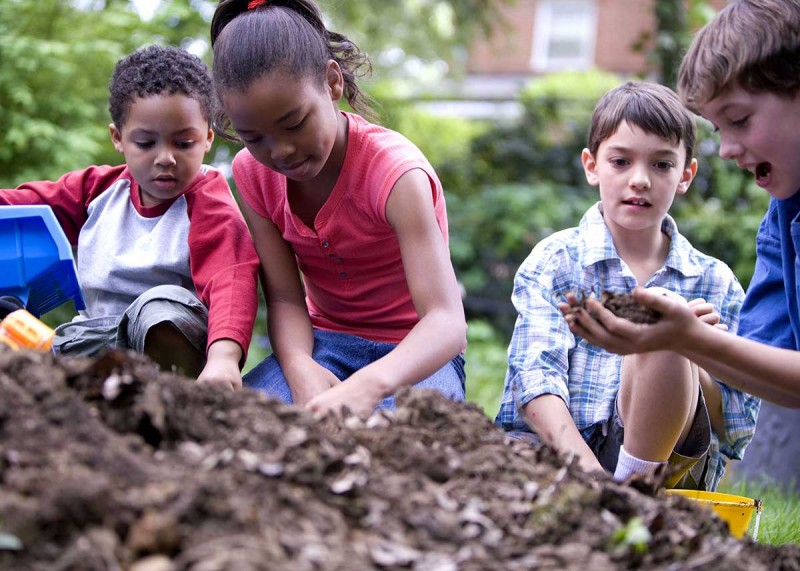 Aaron Blaisdell, PhD ’99, says kids are born-scientists who learn about the world by conducting controlled mini-experiments. Change a variable here, see an effect there. Schools, as Blaisdell sees it, stifle curiosity.

“By imposing planned procedures and required tasks, schools are training out the natural scientist,” says the UCLA professor of psychology. “Schools encourage people to stay in the same place at the same time and work at the same pace. That’s antithetical to self-directed learning.” 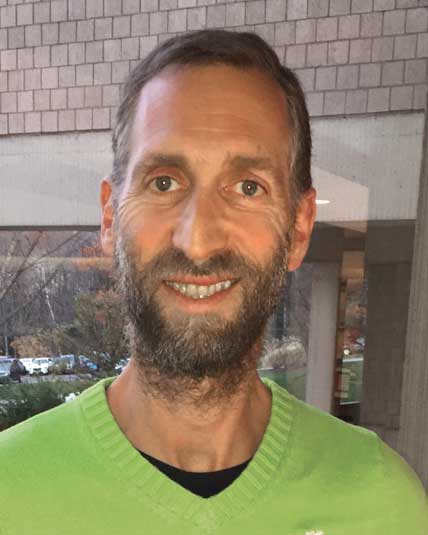 Blaisdell, who studied evolution at Binghamton, discussed the importance of free play in his paper, “Play as the foundation of human intelligence,” published in the Journal of Evolution and Health. He found that play — the less structured, the better — is vitally important to the development of a child’s brain.

“The movement to increase rigor and take away children’s freedoms in preschools and elementary schools is at odds with our long evolutionary history as hunter-gatherers and foragers,” Blaisdell says. “The brain’s structure should develop through undirected, self-motivated play and exploration. That’s how intelligence is built.”

Not all structured play is bad, he says; kids do benefit from organized sports such as soccer clubs or Little League baseball.

“Parents mean well putting their kids into organized activities, and the kids do have fun. It’s tough if you live in a big city like New York or Los Angeles. You can’t just let the kids roam freely because it isn’t always safe.”

Blaisdell is interested in how other species reason and process the environment around them. He has been fascinated by animal cognition since he was at Binghamton, working in Distinguished Professor of Psychology Ralph Miller’s lab. Blaisdell’s research at UCLA has found similarities between rats and people, such as the shared ability to engage in counterfactual reasoning.

“We can train rats to go through a procedure, and they learn in which conditions they will get food and in which they won’t,” Blaisdell says. “Then we change a visual cue, and they have to guess what will happen. Rats are good at making inferences. Many people think only humans do this, but other animals do too. They’re just not as sophisticated.”