Universities and Their Cities: Urban Higher Education in America 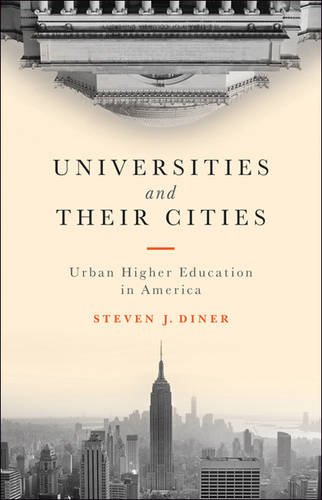 Through the 19th and much of the 20th centuries, urban colleges and universities were not in high regard. It’s a different story today, but how, when and why did the shift occur? Part of the explanation is that following World War II, urban schools attracted working-class and immigrant students. As enrollments expanded, the cities were used for teaching, and there was a great deal of scholarly research on urban issues. Diner is a professor at Rutgers University– Newark, where he served as chancellor 2002–11. He is past president of the Coalition of Urban and Metropolitan Universities. 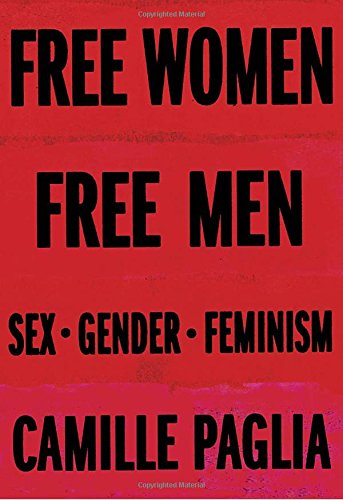 Since her first book, Sexual Personae, Paglia has been one of feminism’s most outspoken and intelligent voices. This volume contains her best essays on the subject, which celebrate modern feminism, affirm the power that men and women have, and show what both genders can accomplish together. The Endicott, N.Y., native has long been an advocate for equal opportunity for women, a standard of beauty that goes beyond the superficial pursuit of eternal youth, and free speech on university campuses. Paglia is professor of humanities and media studies at the University of the Arts in Philadelphia and a regular contributor to Salon.com.

The Last Song of Albi 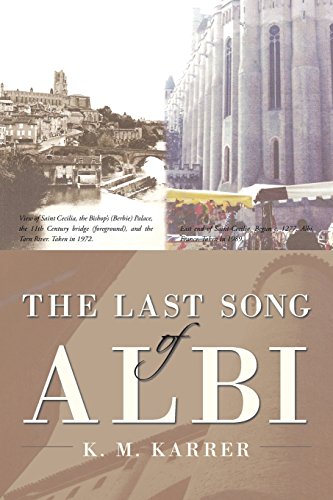 Karrer’s historical novel revisits 1299, when a cathedral is being built in the French town of Albi. As construction of the cathedral is near completion, 25 of the wealthiest Albi citizens are arrested. The bishop who oversees the building project is blamed, and his successor balks at the idea of consecrating the cathedral. A look at the correspondences between this bishop and a visiting friar expose the true culprit. Karrer has presented on topics related to the book’s subject at the International Conference on Medieval Studies. Albi’s cathedral was recently recognized as a UNESCO World Heritage Site.

Do I Still Need My Head Examined or Just a New Pair of Running Shoes? 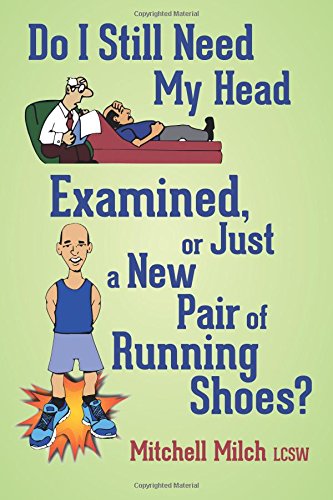 Instead of searching online for a counselor, the first step toward a happier life could be made by heading to a sneaker store. Milch, a licensed clinical social worker, shares his personal journey of running, discovery and change, hoping to help readers conquer the marathon of life.

Spring Training with the Mets in Port St. Lucie 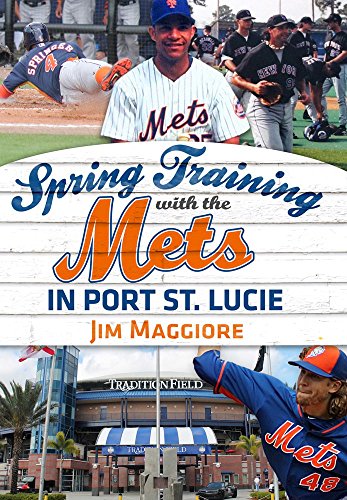 Since the late 1980s, the New York Mets have made Port St. Lucie, Fla., their spring-training home. In the ensuing years, their preseason activities have gone from barely noticed to the hottest ticket in town. Maggiore’s book shows how baseball has changed in the nearly 30 years that Port St. Lucie has been the Mets’ home away from home. This is his fifth book. 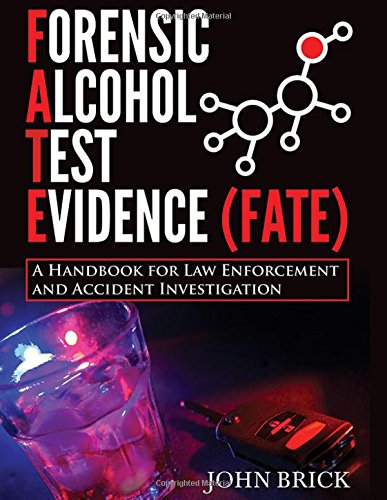 Brick provides answers for everyday problems associated with the consequences of alcohol-use disorders. The book focuses on the evaluation, interpretation and application of the effects of alcohol, including the results of an alcohol test in relation to a crime or accident. Brick has specialized in alcohol and drug studies for more than 30 years and is an expert on the interactions between pharmacology, physiology and behavior. He is executive director of Intoxikon International.

Betting on Love in Vegas 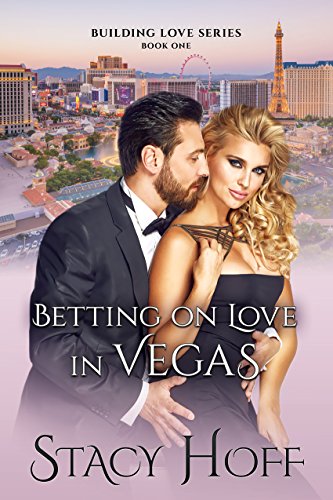 In this first installment in a romance series set in the hotel construction industry, protagonist Cat Warner’s life is full of problems. Her inns aren’t making enough money to keep her satisfied, her parents are annoying and her love life is a big zero. Then hotel magnate Ty Orland enters the picture. He’s interested in Cat; unfortunately, it’s for all the wrong reasons. Werner’s day job is practicing law. 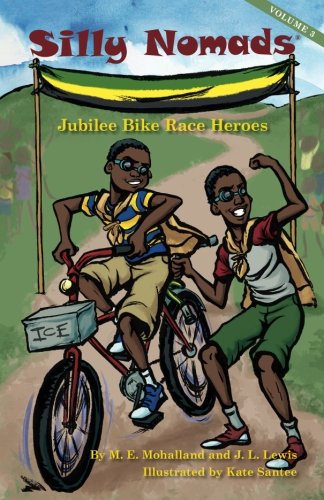 This is the third installment in the Silly Nomads series for kids 8-12, based on stories from Mohalland’s childhood. Young readers will get a taste of Caribbean culture through the protagonists Suhcrom and Naddih, although the themes and perspectives are universal and appeal to all children.

Advancing Your Nursing Degree: The Experienced Nurse’s Guide to Returning to School 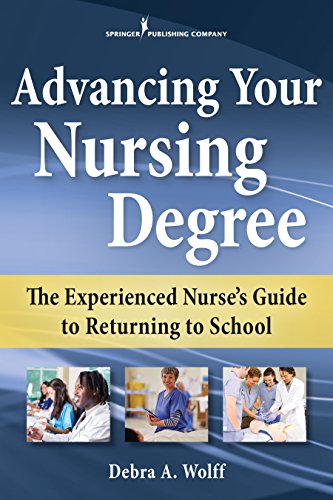 Returning to school after any length of time is fraught with barriers. Using real-life examples, Wolff shows how to get past them, set career goals and achieve success. She is president/CEO of NURSES–Ready for the Next Step and teaches online at Empire State College.

When Half Spent was the Night 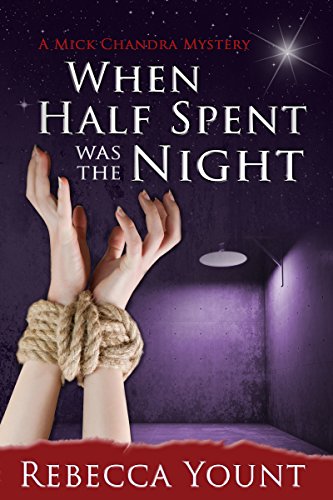 While shopping in north London with her younger sister on Christmas Eve, Katarina Livani is abducted from a bogus boutique by Albanian traffickers, who intend to sell her as a sex slave. The abduction takes Detective Chief Inspector Mick Chandra and his partner, Detective Sergeant Elizabeth Chang, into the murky world of sexual slavery. This is book five in the Mick Chandra series. 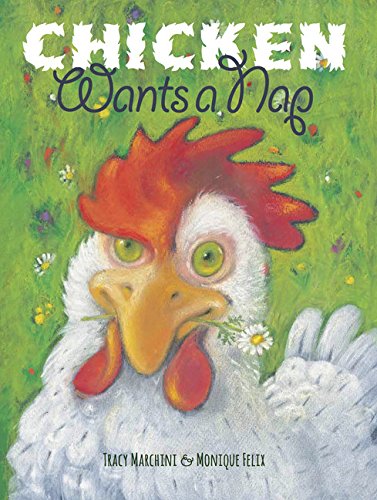 It’s going to be a fine day for napping in the sun, but every time chicken tries to find a good spot to catch some Z’s, something goes awry. Marchini is a freelance editor, children’s author and agent for BookEnds Literary Agency. This is her debut children’s picture book. 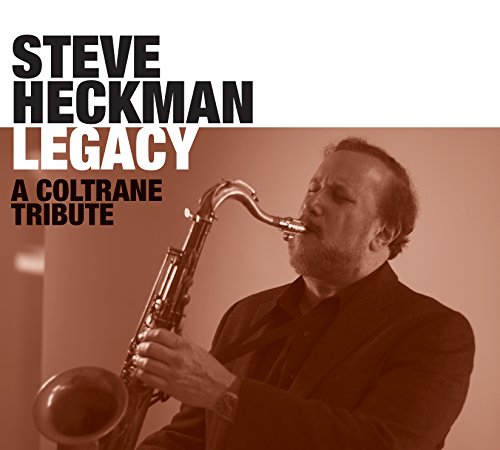 Eight of the 10 tunes on this CD were written by John Coltrane, but the title song, “The Legacy,” was written by Heckman as a tribute to Coltrane. Heckman, on tenor and soprano saxes, has been influenced by — but is not an imitator of — Coltrane. Legacy is Heckman’s fifth CD; it received a 3½- star review in Down Beat magazine. When not playing music, Heckman is a licensed clinical psychologist.