There is no safe amount of alcohol during pregnancy, new study shows 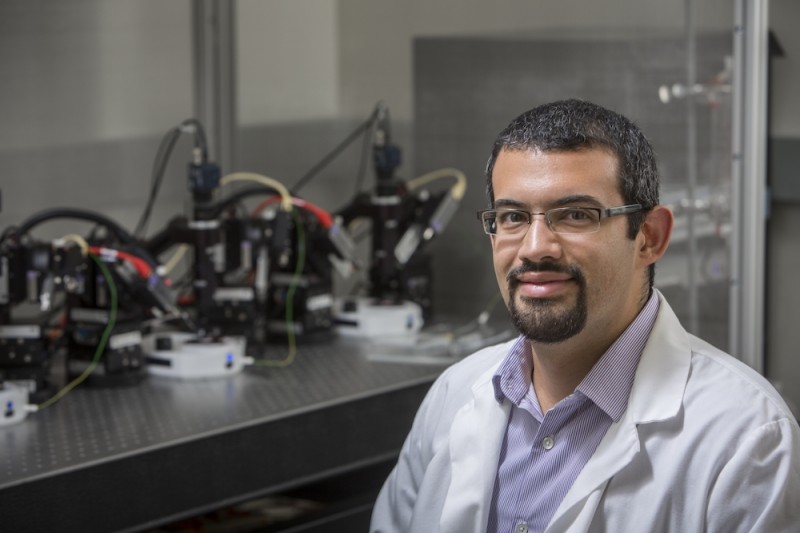 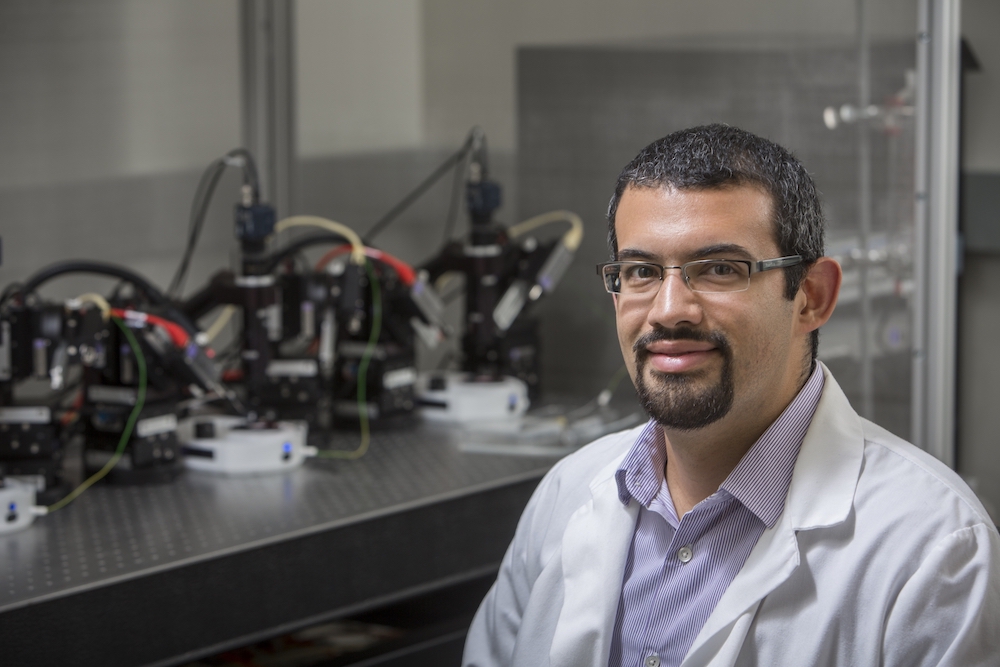 BINGHAMTON, NY- Any amount of alcohol exposure during pregnancy can cause extreme lasting effects on a child, according to new research from Binghamton University, State University of New York.

A team of researchers led by Marvin Diaz, assistant professor of psychology at Binghamton University, determined that even a small to moderate amount of alcohol exposure produces significant amounts of anxiety in offspring, lasting through adolescence and into adulthood. This research differed in its use of only low levels of alcohol exposure, whereas prior studies used high levels of exposure to reach the same conclusion.

“There’s been a lot of media coverage on whether there’s a safe amount of alcohol to drink,” said Diaz. “This study shows that there isn’t.”

Pregnant rats were exposed to ethyl alcohol vapor for a six-hour period on their twelfth day of gestation; this was the only time the rats were exposed to alcohol. The offspring were then subjected to a series of anxiety tests. The researchers found that anxiety was most apparent in male rats during their adolescence. After entering adulthood, the effects were opposite, with ethanol exposed male rats showing reduced anxiety, while the females still appeared to be unaffected.

“The most important takeaway from this study is that the effects we studied on the rats only took one day of exposure to produce — just six hours,” said Diaz.

Diaz is interested in taking this research further, to determine exactly what changed in the brain to cause such increased levels of anxiety after alcohol exposure, and to see why the effects are apparent in male rats but not females.

The article “Moderate Maternal Alcohol Exposure on Gestational Day 12 Impacts Anxiety- Like Behavior in Offspring,” was published with contributions from students and faculty in Frontiers in Behavioral Neuroscience.