Blog and books are outlet for Civil War writers 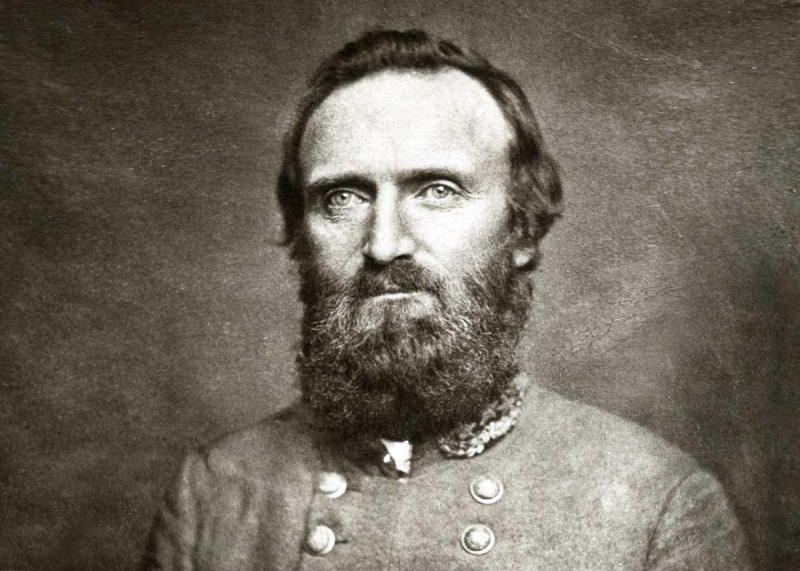 The idea for Emerging Civil War (ECW), a blog edited by Chris Mackowski, PhD ’12, didn’t spring from some high-minded lecture or doctoral thesis — it was the result of three friends hanging out, shooting the breeze.

“My co-founder, Kris White, and I were at the Jackson Shrine one night — it’s the building where Stonewall Jackson died — and our friend Jake lived in the caretaker’s cottage,” Mackowski says. “As was often our habit, we were just sitting around on the porch, smoking cigars, drinking a couple of beers, refighting the war. And that’s where the idea of the blog came from.”

That laid-back conversation led to a blog that has been running steadily since 2011. According to its website, emergingcivilwar.com, “Emerging Civil War serves as a public history-oriented platform for sharing original scholarship related to the American Civil War.” Unlike more academic-focused Civil War blogs, ECW is meant to be accessible by the general public. 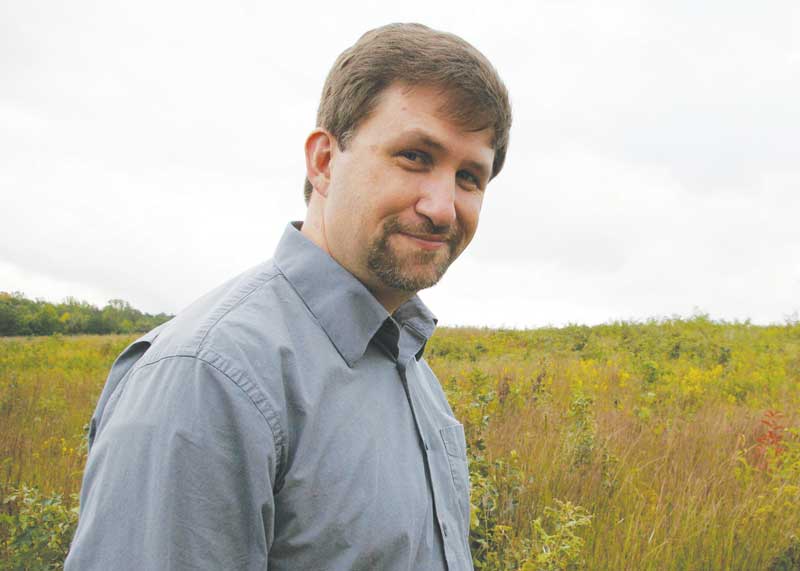 “Typically, students who go off to grad school and get their PhD in history tend to publish in journals, for each other. Whereas the Civil War has this huge external audience of the general public who like to go to battlefields, watch Civil War movies, read books. So we’re really trying to reach out to them, trying to really share history, get people interested and connect them with the history,” he says.

But what makes the Civil War so popular compared to, say, other major historical events in America?

It was “our nation’s great trauma,” Mackowski says. “I think people are captured by the inherent drama of the story. I see this particularly in the South — people are still connected by blood to that story. Their great-great-great grandfather fought for one side or the other. The war is still very real in a lot of ways for a lot of people.”

Mackowski started out with a team of eight, which has since ballooned to 30. Managing all of those people, he says, is “a lot like herding cats,” but he gets to work with a group of sharp intellectuals who churn out a steady flow of rich and diverse content. The blog posts, on average, two to three times a day.

“One of the founding principles that we organized around was ‘the rising tide lifts all boats,’ and if a bunch of us aren’t participating, then I’ve got a bunch of other people who are still carrying the weight. So that collective effort really makes it feel more like a magazine than a traditional blog. It really gives us a lot of variety in our content, too.”

The blog isn’t without its challenges, however. One issue has been connecting to the audience: older males who don’t typically embrace social media.

“Bridging that disconnect has been one of our challenges. But because we’re trying to get younger audiences reading and also interested, using social media has been extremely helpful for us in connecting new readers to Civil War history,” he says.

So far it’s worked out for Mackowski and his team. The blog is thriving, ECW has published a few books and they’ll soon launch a podcast.

“Last year at our fifth anniversary, Kris’ wife said, ‘Hey, not too bad for three idiots sitting on a porch,’” Mackowski says, chuckling.