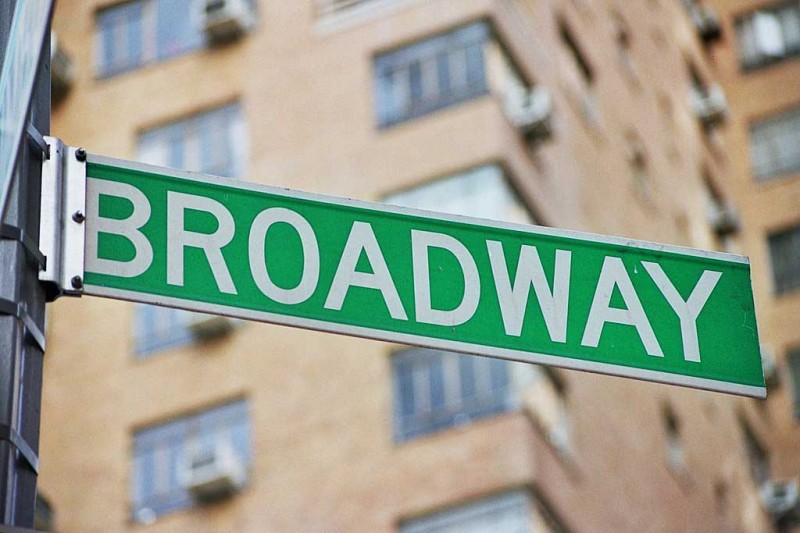 By Steve Seepersaud and Carolyn Bernardo

Elliot Masie ’72 majored in sociology at Binghamton, but often says he minored in the snack bar. The hours spent there in the “loud, exciting and stressful ’60s” inspired his eventual career as a producer of award-winning Broadway shows.

Masie Productions produced Indecent; Natasha, Pierre & The Great Comet of 1812; and The Play That Goes Wrong, earning five 2017 Tony Awards among them. The Great Comet — in which pop singer Ingrid Michaelson ’01 made her Broadway debut — received more Tony nominations than any show in 2017.

“Binghamton was an ideal place for students to gather during a time of tremendous social change,” says Masie, whose résumé of 18 Broadway shows also includes Allegiance and The Bridges of Madison County. “A lot of what happens in theater is change — moving people’s hearts, minds and souls. I like to say I was a major in the theater of social activism.” 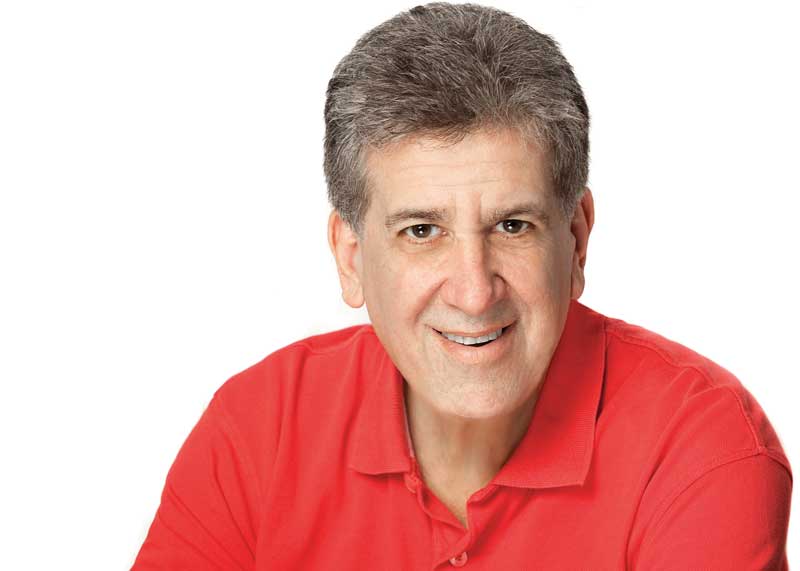 Masie began his theater venture a decade ago, following a successful career in corporate learning, organizational performance and emerging technology. Acknowledged as the first analyst to use the term “e-learning,” he advocated for the deployment of learning and collaboration technologies to help businesses boost productivity and profits.

“All my life, I’ve produced things and gathered people for events and experiences,” he says. “At Binghamton, I was a campus organizer, and I’ve always loved the theater. So I pulled these concepts together and decided to start a production company.”

The usual show business catchphrases ring true. Don’t quit your day job. Do what you love and the money will follow (fingers crossed).

Masie says his years on campus, and the time he spent afterward living in Endwell, strongly influenced his approach.

“When I produce a show, I make sure to think of everyone, not just folks living in New York City,” he says. “I had friends from all over the Southern Tier and not just at Binghamton University. My time living off campus made me a better businessperson and made me a better human being.”