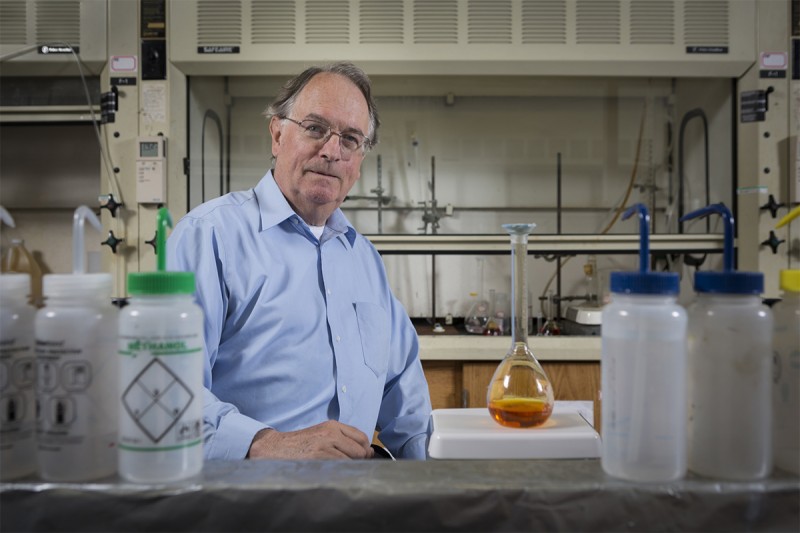 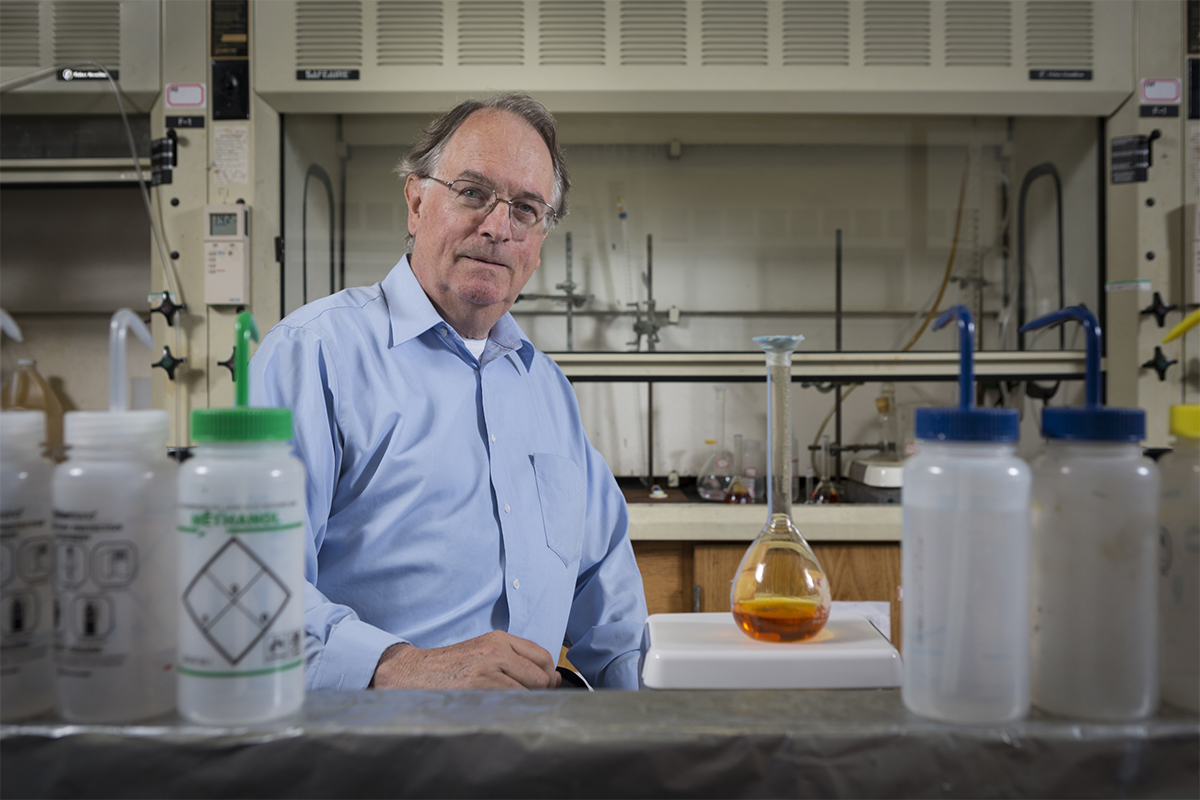 M. Stanley Whittingham, distinguished professor of chemistry and materials science at Binghamton University, has been elected to the National Academy of Engineering for pioneering the application of intercalation chemistry for energy storage materials.

Whittingham is one of 83 new members and 16 foreign members announced, bringing the academy’s total U.S. membership to 2,293 and the number of foreign members to 262. He will be formally inducted during a ceremony at the NAE’s annual meeting in Washington, D.C., on Sept. 30.

Election to the National Academy of Engineering is among the highest professional distinctions accorded to an engineer. Academy membership honors those who have made outstanding contributions to “engineering research, practice, or education, including, where appropriate, significant contributions to the engineering literature” and to “the pioneering of new and developing fields of technology, making major advancements in traditional fields of engineering, or developing/implementing innovative approaches to engineering education.”

“Binghamton is very proud that the National Academy of Engineering has chosen to elect Distinguished Professor of Chemistry M. Stanley Whittingham,” said Binghamton University President Harvey Stenger. “Professor Whittingham’s work has fundamentally changed the way the world stores and utilizes energy, making possible a revolution in consumer and industrial technologies. For nearly thirty years, Professor Whittingham has been one of the most visible and productive researchers at the University, and all of us at Binghamton congratulate him on this great honor.”

Whittingham came to Binghamton University in 1988 after 16 years at Exxon Research and Engineering Company, where he received the patent for a rechargeable lithium-ion battery, and Schlumberger-Doll Research. In his 30-plus year career, he has been a pioneer in the development of lithium-ion batteries and his work has been called foundational by colleagues at all levels. He holds the original patent on the concept of the use of intercalation chemistry in high-power density, highly reversible lithium batteries – work that provided the basis for subsequent discoveries that now power most laptop computers – and his research has been called ‘world-leading.’

“It is a great honor to be elected to the National Academy of Engineering,” said Whittingham. “The research I have been involved with for over 30 years has helped advance how we store and use energy at a foundational level, and it is my hope that this recognition will help to shine a much-needed light on the nation’s energy future.”

With more than 300 publications in some of the leading scholarly journals and 16 patents, Whittingham has earned a national and international reputation as a prolific scientist.

His research in the area of synthesis and characterization of novel transition metal oxides for energy storage and conversion, separations or as sensors has been continuously supported since his arrival in Binghamton, with over $7 million in federal research grants from the National Science Foundation and the Department of Energy.

He has also participated in, and held leadership positions in, the American Chemical Society, the American Physical Society, the Electrochemical Society and the Materials Research Society; and served on the editorial boards of several journals, including Chemistry of Materials and the Materials Research Bulletin. He was also the founder and principle editor of the journal Solid State Ionics – one of the two major journals in the field.