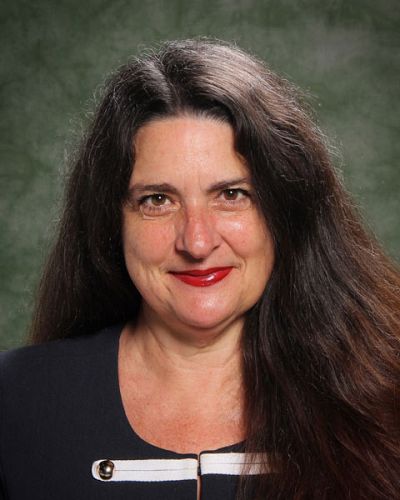 Despite her classically trained background, Robyn works mostly in the Musical Theatre Industry. She is in demand for auditions, vocal coaching, show keyboards, master classes, cabaret work and has been an associate artist for many performers on the Morning Melodies circuit in Australia since 2008. She has also been an adjunct professor at most Australian Tertiary Institutions specializing in Musical Theatre since 1992.

Professional productions she has worked on across the past 29 years include A Little Night Music, Georgy Girl, Pacific Overtures (nominated for a Green Room Award), The King & I, Jersey Boys, Love Never Dies, They're Playing Our Song, Breast Wishes, The Boy from Oz, Chicago, Sugar, Wicked, Miss Saigon, Priscilla, Fiddler On the Roof, The Producers, Mamma Mia, Cabaret, The Sound of Music, Les Miserables, The Phantom of the Opera, West Side Story, Jerry's Girls, Into The Woods, Nunsense 2 and Threepenny Opera - to name but a few!

She has performed on piano for both Her Majesty the Queen and Andrea Bocelli (2001) and made her conducting debut in 2000. She was also an original member of alternative cabaret group "The Laudanum Project." In 2018 at the end of a year of freelance work and establishing her own recorded backings business, she was appointed choirmaster to prepare the music for the Jekyll and Hyde Company in Ballarat, Australia. And in 2019 she relocated to America accepting a 3 year position of Lecturer in Theatre/Music Director at Binghamton University.