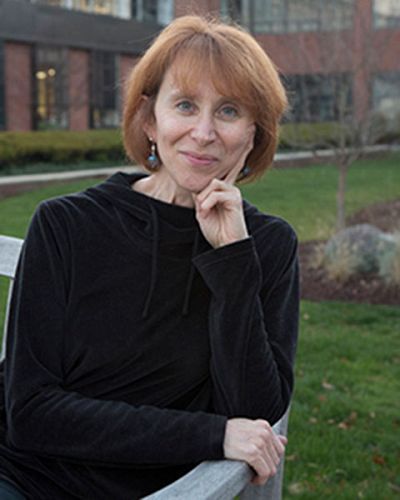 Trained as an early modern Italianist, Barzman has an ongoing engagement with semiotics and the way subjects are caught in fields of visual, material and spatial culture in the performance of self. The Florentine Academy and the Early Modern State. The Discipline of Disegno (Cambridge University Press 2000) looks at the first state-sponsored school of art, casting its pedagogy, confraternal activities and guild practices as forms of social and intellectual management. The Limits of Identity: Early Modern Venice, Dalmatia, and the Representation of Difference (Brill 2017) examines the deployment of dismemberment and decapitation in Venetian painting, sculpture, prints, and literary texts, where they functioned as indices of the alterity of "the Turk." This book also looks at migration, border-crossing, and other transgressions of "proper place" (de Certeau), measuring them against the Venetian state's efforts to regulate mobility in the management of its provinces and unstable borderlands.

Current book projects include Cartography and the Paper Management of the Early Modern State: Venice, 15th–18th Centuries, a genealogy of geospatial visualization in the context of empire-building, with a focus on Venice as the first trans-regional state to call for the systematic collection, storage, and delivery of information about its territories in graphical form. Also in progress, The Business of Authentication in the Circle of the Duveens focuses on art historians who were drawn into the world of Duveen Bros., Inc., many as they fled the rise of Fascism in Europe. It documents payments for their authentication of Duveen inventory, subventions for their scholarly publication of the works, and other measures driven by market concerns, which inflated Old Master corpuses. The art historians include the Austrian Wilhelm Suida (1877–1959), the Italian Lionello Venturi (1885–1961) and the German Georg Swarzenski (1876–1957). The artists whose corpuses were impacted include the painters Fra Angelico, Bellini, Giorgione, and Titian and the sculptors Verocchio, Benvenuto Cellini, Danese Cattaneo, and Jacopo Sansovino.