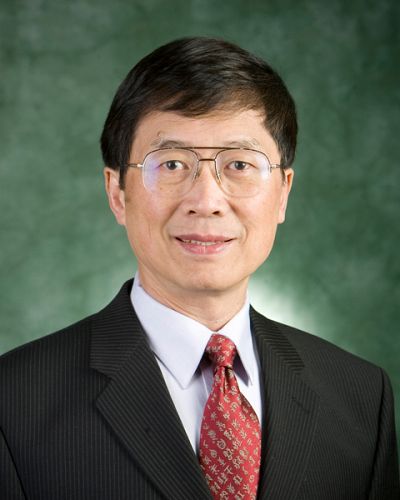 In addition to his many articles, Chen is the author of seven books which cover the areas of pre-modern Chinese poetry and poetics, Confucianism, Chinese culture, and language pedagogy. Under his directorship, the Confucius Institute of Chinese Opera at Binghamton University, the only one of its kind in the world, has developed into a center that introduces Chinese culture and performing arts, featuring Beijing opera, to colleges and schools nationwide.

Chen is a SUNY Distinguished Teaching Professor and a sought-after speaker. He has been invited to give lectures at many universities in the U.S. including the University of Michigan, University of Wisconsin-Madison, University of Alaska-Anchorage, Purdue University, Portland State University, and University at Buffalo. In addition, he has been invited to give lectures at universities in China such as Peking University, Fudan University, Nanjing University, Nankai University, Beijing Language and Culture University, and the National Academy of Chinese Theater Arts. His lecture topics have included: “Succeeding with Confucianism,” “A Gull between Earth and Heaven: Imagery in Chinese Poetry,” “Flowers Splash Tears: Issues in Translating Chinese Literature into English,” “Silence Exceeding Sound: Differentiating and Integrating Chinese and Western Cultures,” “From Duality to Unity: A Cultural Chinese Approach,” “From Context to Text: Integrating Culture into Language Textbooks,” and “Teaching Confucianism at the Confucius Institute: Rationale and Strategies.”