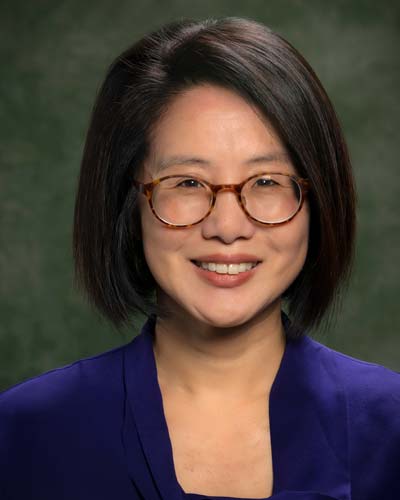 Nancy Um is professor of art history at Binghamton University. Her research explores the Islamic world from the perspective of the coast, with a focus on material, visual, and built culture on the Arabian Peninsula and around the rims of the Red Sea and Indian Ocean. Her first book, The Merchant Houses of Mocha: Trade and Architecture in an Indian Ocean Port (University of Washington Press, 2009), relies upon a cross-section of visual, architectural, and textual sources to present the early modern coastal city of Mocha as a space that was nested within wider world networks, structured to communicate with far-flung ports and cities across a vast matrix of exchange. Her second book, Shipped but not Sold: Material Culture and the Social Order of Trade during Yemen's Age of Coffee (University of Hawai’i Press, 2017), explores the material practices and informal social protocols that undergirded the overseas trade in 18th C Yemen.

Um's articles have appeared in the Journal of the Society of Architectural Historians, African Arts, Northeast African Studies, Journal of Early Modern History, Genre: Forms of Discourse and Culture, Art History, and Getty Research Journal. She has received research fellowships from the Fulbright program, the National Endowment for the Humanities, the Getty Foundation, and the American Institute for Yemeni Studies.