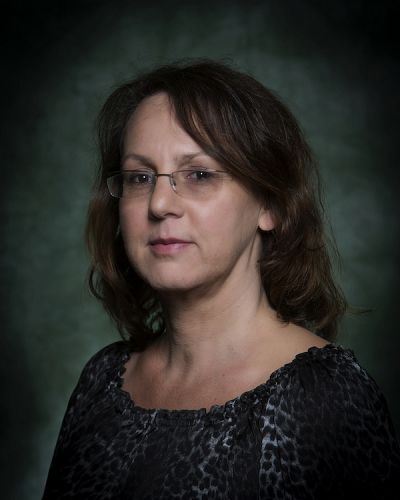 Summary of Research:
One of the main goals of neuroscience is to understand how information is stored in the brain. The use of animal models has enhanced the understanding of the cellular processes and the neural circuits involved in cognition, memory and emotion. Savage models human memory disorders (i.e., Wernicke-Korsakoff's disease, Alcohol-Induced Dementia, Aging, Alzheimer's disease) and her research entails a system-level approach that uses multiple levels of analysis. The goal of her research is to gain a better understanding of the neurobiology of memory and the development of therapeutics for the treatment of memory disorders.

Techniques:
Our research concentrates its efforts on circuits involved in learning and memory. Two circuits we study are the (1) the connections between the basal forebrain, hippocampus and frontal cortex and also (2) the interactions between the thalamus, hippocampus and cortex. We combine modern neuroanatomical approaches (viral tracing, RNAscope, immunocytochemistry) with neurochemistry (in vivo microdialysis, rtPCR, protein assay), chemogenetics and electrophysiology to understand the role of neural circuitry in modulating learning and memory. More than simply tracing the circuits, we are trying to determine the specific contributions that different components of the circuit contribute to the pathology and recovery of memory.

Mentoring and Teaching Philosophy:
Teamwork is key to successful science. Working with talented students and scientists leads to novel discoveries and critical interpretations. I strive to engage, challenge, and inspire growth in students that I teach in the classroom and those I work with in the laboratory. The environment I strive to create is one of collaboration and inclusiveness.

My experience has shown me that grades and test scores are not the best predictors of success, but rather a deep interest, creativity and hard work produce the best students that then emerge into impactful educators, researchers and health care providers. Thus, a significant goal of my student-faculty interaction is to demystify the research experience: breaking it down to the creative elements as well as the practical and detailed experience of collecting data, and the excitement in the stories that data can tell us.

Hall, J.*& Savage, L.M.(2016). The re-emergence of the Nestin-cholinergic phenotype within the medial septum and diagonal band after exercise that rescues hippocampal ACh efflux and spatial behavior in the amnestic rat. Experimental Neurology, 278, 62-75.