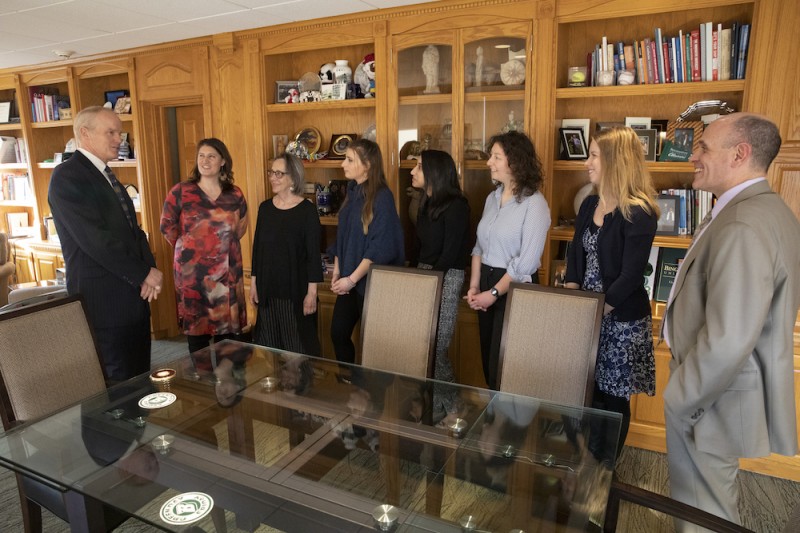 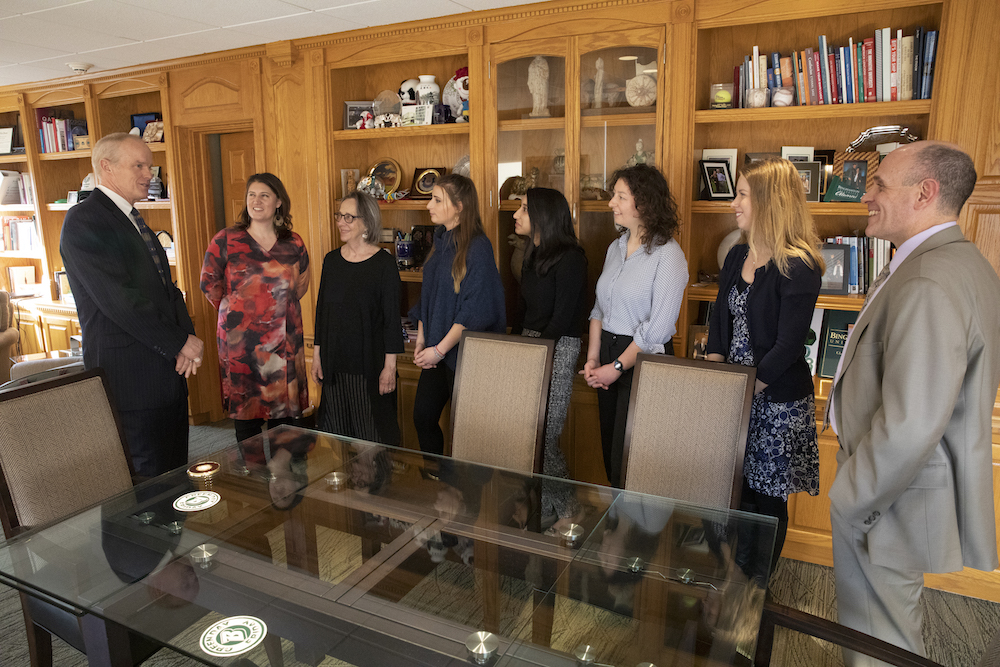 “Binghamton University is a senior partner and leader in the Andrew Goodman Foundation’s Vote Everywhere network,” said Vote Everywhere Program Manager Taryn Dwyer. “The University and their Center for Civic Engagement model promising practices for voter registration, education and engagement, showing a true commitment to student civic engagement. We are excited to continue collaborating with them to make young voices and votes a powerful force in democracy.”

Since 2014, AGF has funded eleven Binghamton University student Vote Everywhere Ambassadors, who have worked with the CCE to implement programs and reduce voting barriers for students, significantly increasing rates of voter registration, education and turnout on campus. Binghamton University’s student voting rate increased ten percentage points from 2012 to 2016 (one of the highest increases in the country), and the turnout rate at the on-campus polling place has increased during every election cycle since 2012, including during state and local elections.

AGF was created in memory of Andrew Goodman, one of three college-aged young men murdered by the Ku Klux Klan during the 1964 Freedom Summer, a project aimed at registering African Americans to vote in Mississippi.

For more information, contact Alison Handy Twang or Ben DeAngelis in the Center for Civic Engagement at 607-777-4287 or cce@binghamton.edu.