New way to make micro-sensors may revolutionize future of electronics 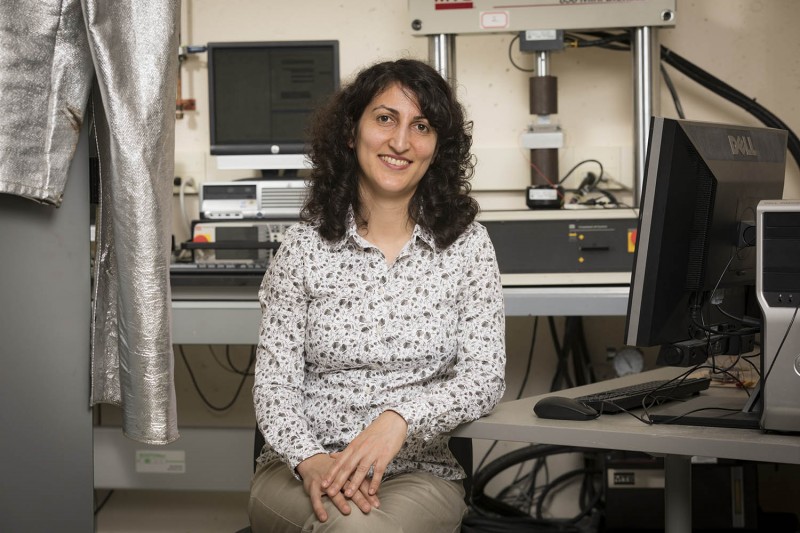 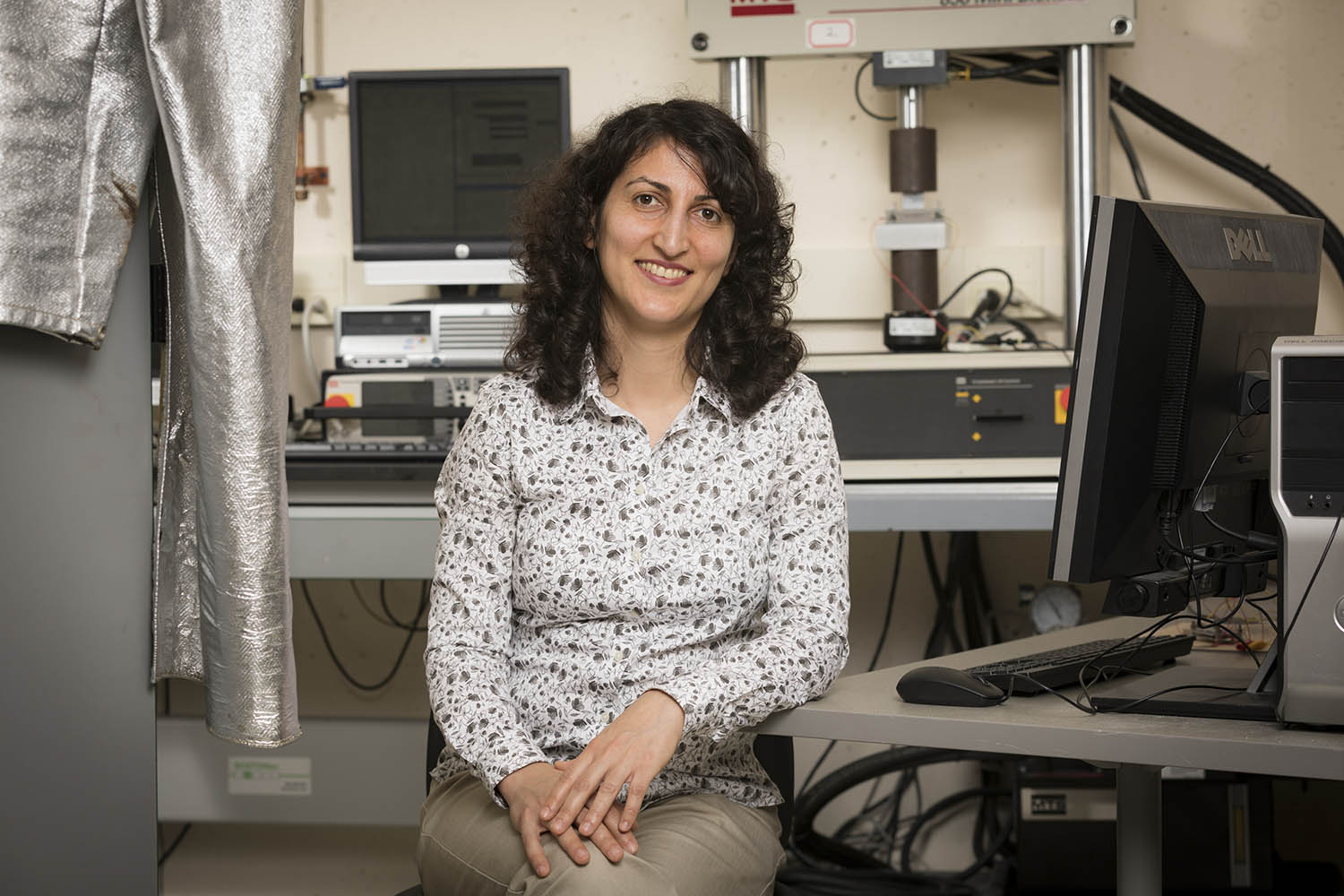 Binghamton University researchers have found a way to improve the performance of tiny sensors that could have wide-reaching implications for electronic devices we use every day.

The study - funded by a $480,958 grant from the National Science Foundation - finds a more reliable way to use actuators that control MEMS (microelectromechanical systems), which are microscopic devices with moving parts that are often produced in the same way as electronics.

The Binghamton team found that combining two methods for electrostatic actuation – parallel-plate and levitation actuators – led to a predictable linearity that neither of those systems offered on its own.

The Watson School team’s findings could be revolutionary for microphone manufacturing, because with this design the signal can be boosted high enough that the background noise from the electronics is no longer an issue. More than 2 billion microphones are made around the world each year, and that number is growing as more devices feature vocal interaction.

“The electronic noise is really hard to get rid of,” Miles said. “You hear this hiss in the background. When you make really small microphones – which is what we want to do – the noise is a bigger and bigger issue. It’s more and more of a challenge. This is one path toward avoiding that and getting the noise down.”

Towfighian, who has studied MEMS extensively during her six years as a Binghamton professor, explained that actuators in the micro-devices are normally just two plates with a gap between. Those plates close and the device activates when it receives a certain voltage.

It is difficult to fine-tune that kind of actuator, but adding two electrodes on the sides of the plates creates a levitation effect that simultaneously pushes them apart and allows better control over the device.

“Combining the two systems, we can get rid of nonlinearity,” she said. “If you give it some voltage, it stands at some distance and maintains that over a large range of motion.”

Miles said that predictability is crucial when building actuators for microphones, which have been the focus of his recent research.

“In a sensor, life is much easier if it moves one unit and the output voltage increases in one unit, or something in proportion as you go,” he said. “In an actuator, you’re trying to push things, so if you’re giving it twice as much voltage, you want it to go twice as far and not four times as far.

“It’s like if you had a ruler where the inches varied in length as you moved up. With capacitive sensors, you have these strange variations with sensitivity and output as you move up the scale. That’s a massive headache.”

When the Binghamton researchers began their study, they didn’t know that combining the two ideas would provide as desirable an outcome as it has.

“The magic – the dumb luck – is that the nonlinearities cancel each other out,” Miles said. “They tend to be in opposite directions. We’re able to show that over a significant range, they’re linear.

“By having both of these electrode configurations, it gives you more knobs to turn and more adjustments you can make with applying voltages to different electrodes. With a simple parallel plate, you have one voltage across them and you don’t have much design freedom. With this, there are more electrodes and you get much more control over the design.”

In addition to the possibilities for microphone manufacture – making them smaller, better and cheaper – Towfighian sees how the new actuator design can be used in her line of study, which includes gyroscopes, accelerometers, pressure sensors and other kinds of switches.

“We showed this concept at a basic level, but it has wide applications,” she said. “It can improve the function of many devices, so the impact could be huge.”

The study titled “Merging parallel-plate and levitation actuators to enable linearity and tunability in electrostatic MEMS” was published online by The Journal of Applied Physics on July 7, 2019. This study was supported by the National Science Foundation award #1608692.