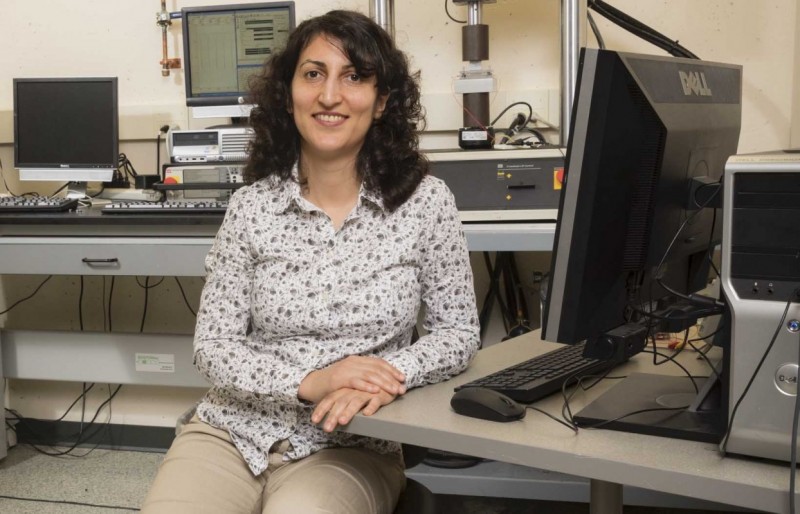 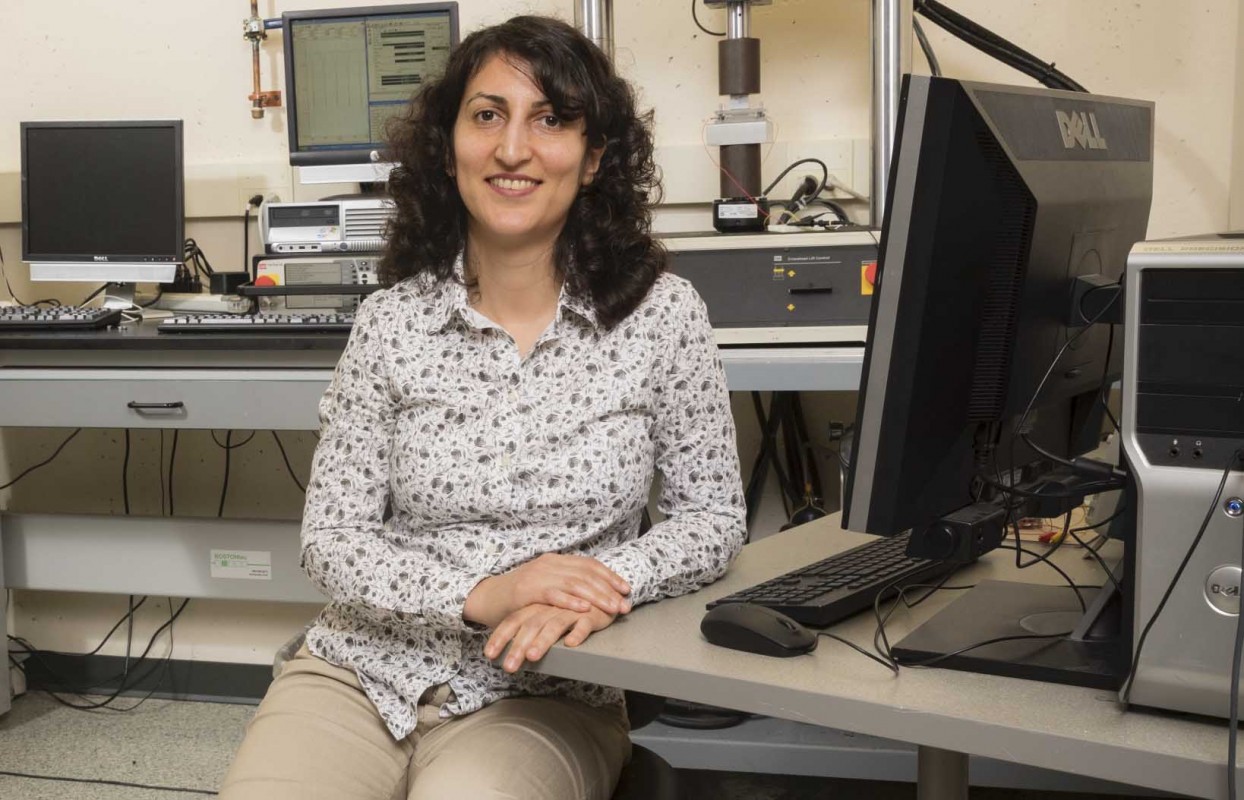 A Binghamton University team of mechanical engineers investigating a revolutionary kind of micro-switch has found another application for its ongoing research.

After finding a new type of MEMS (microelectromechanical system) that allows better control, the researchers have used that knowledge to build an air-pressure sensor that could improve many everyday devices.

“This is the same mechanism as devices we’ve designed in the past, but it’s a different application,” said principal investigator Shahrzad “Sherry” Towfighian, an associate professor of mechanical engineering at Binghamton’s Thomas J. Watson School of Engineering and Applied Science.

“The heart of the sensor still consists of four electrodes, and conventional sensors have two electrodes. That allows us to better tune the properties of the system.”

The study “A Tunable Electrostatic MEMS Pressure Switch,” published in December in the journal IEEE Transactions on Industrial Electronics, was funded through a $480,958 grant from the National Science Foundation. Binghamton University PhD student Mark Pallay conducted much of the research under the supervision of Towfighian and her co-principal investigator, Distinguished Professor Ronald N. Miles of the Mechanical Engineering Department. Pallay has since graduated and started working at Seagate Technology as a research and development engineer.

One advantage of this MEMS — a microscopic device with moving parts that is produced in the same way as electronics — is its self-contained design. There’s no need for a computer to analyze the readings, making the response time faster and more reliable.

“It not only senses the pressure but also triggers a switch,” Towfighian said. “Usually a sensor needs to sense the pressure, process it through software to decide if the right conditions have been met and then trigger the switch. This one is a compact pressure sensor and switch, so by sending the voltage to one of the electrodes, you can make it work at different pressures.”

As with all the MEMS switches that the Binghamton University team has designed so far, this new offering can have a multitude of uses, such as measuring barometric pressure, monitoring oxygen for premature babies at hospitals or detecting tire pressure in vehicles.

“Sometimes it’s critical to detect the pressure threshold,” Towfighian said. “For example, you’re in an airplane and you want the air masks to come down if the air pressure drops below a certain amount. It’s very easy to set the bias voltage to trigger automatically.”

She added that the way the switch is built with four electrodes also means a longer lifespan: “Often there is a problem with the current devices that they have a limited lifespan because of having two electrodes, but having two other electrodes enables us to make it more durable and increase the life of the device.”