Binghamton biomedical researchers get closer to why eczema happens 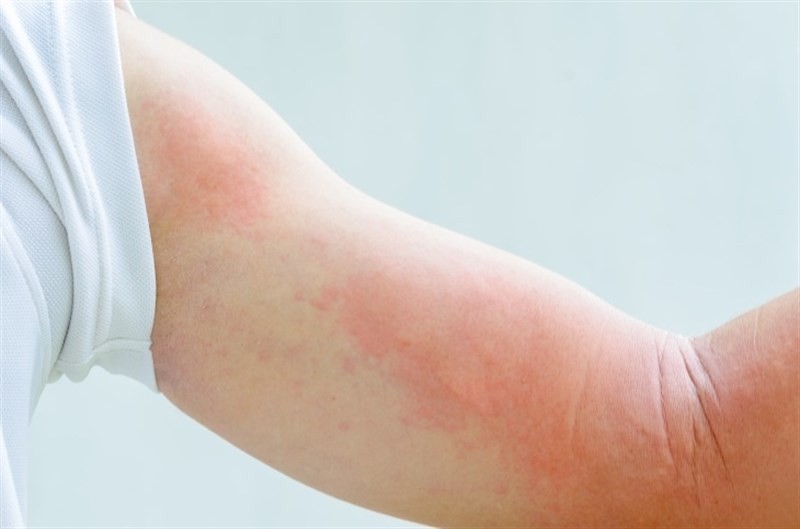 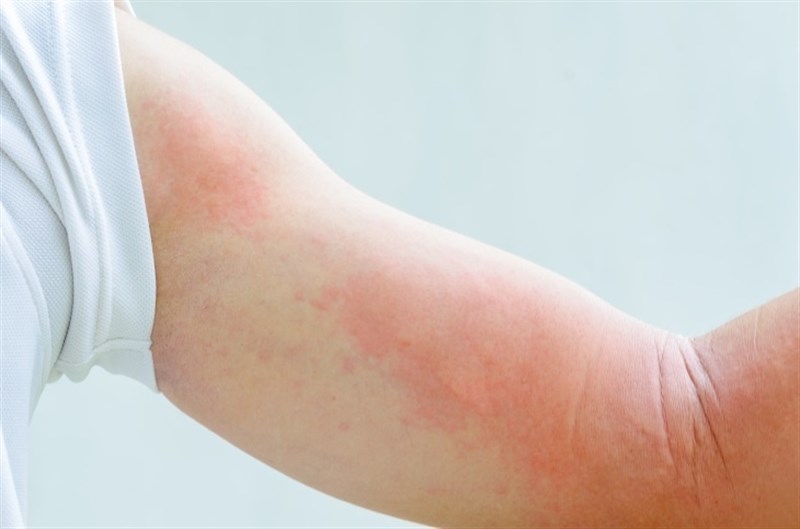 A new study from the Binghamton University looks at the root causes of eczema, also known as atopic dermititis.
By Chris Kocher

An estimated 35 million Americans suffer from eczema, a chronic skin condition also known as atopic dermatitis. Worldwide, 2 to 5% of adults and about 15% of children suffer from symptoms such as dry, inflamed and very itchy skin with open sores.

Although there are myriad treatments for eczema, such as medical creams and natural remedies, the exact causes of the condition remain elusive.

A new study from Binghamton University researchers published in the journal Tissue Barriers may help to peel back the layers of unhealthy skin — at least metaphorically speaking — and get closer to a cure.

In a new paper, the team — Associate Professor Guy German and PhD student Zachary W. Lipsky from the Thomas J. Watson School of Engineering and Applied Science’s Department of Biomedical Engineering, and Associate Professor Claudia N.H. Marques of the Harpur College of Arts and Sciences’ Department of Biological Sciences — connects two aspects of eczema research that are rarely studied together.

One result of atopic dermatitis is a decreased level of skin oils known as lipids, particularly one group called ceramides. Lipids on the surface of the skin function to regulate hydration and also help defend the skin from foreign invaders either indirectly through immune signaling or directly through their inherent antimicrobial activity.

Another result of eczema is an increase in staph bacteria in the skin, which can cause irritation and infection.

German said that genetics can play a part in whether someone has eczema, but people in certain occupations have also been shown to be more likely to get the skin condition, such as healthcare professionals, metalworkers, hairdressers and food processing workers. The connection? An increased amount of handwashing or regular contact with detergents for your job.

“What happens if, either through a mutation or through occupational risks, there’s a decreased presence of lipids on the skin?” he asked. “The essence of this study is that in normal, healthy conditions, bacteria do not penetrate the skin barrier. In atopic dermatitis conditions or lipid levels consistent with AD, it does — and it consistently takes nine days.”

Because the staph bacteria are immobile, they need to multiply in number to grow through the protective outer skin layer known as the stratum corneum. The Watson researchers believe the bacteria don’t grow around the skin cells but actually through them. With lipid depletion — either through genetics or occupational risks — the skin appears to become more vulnerable to bacterial invasion and infection of underlying skin tissue.

“When we usually think about the oils in our skin, we think about water retention and moisturizing — things like that,” Lipsky said. “Now we’re looking at how these lipids are important for protection against these microorganisms that can come in and cause diseases.”

While this study has not unlocked all the secrets of atopic dermatitis, showing that the bacteria could be the cause rather than the result of the disease is a major step forward. Further research is required, and that’s where the Watson team will investigate next.

“Now that we know that bacteria can permeate through lipid depleted skin, how does it affect the skin mechanically?” Lipsky asked. “Does it make the skin weaker and more likely to crack? Can we figure out how bacteria are moving through different skin layers?”

German added: “In scientific research, you get one answer and three additional questions pop up, so we’re never stuck for things to do.”