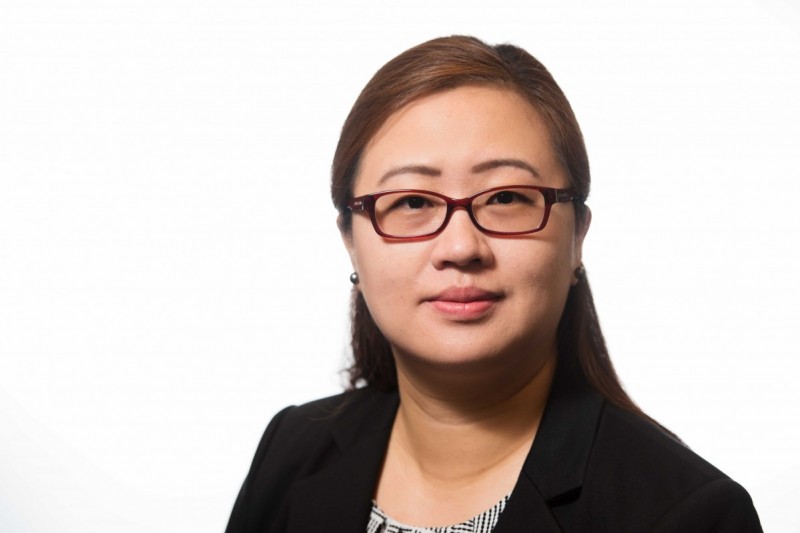 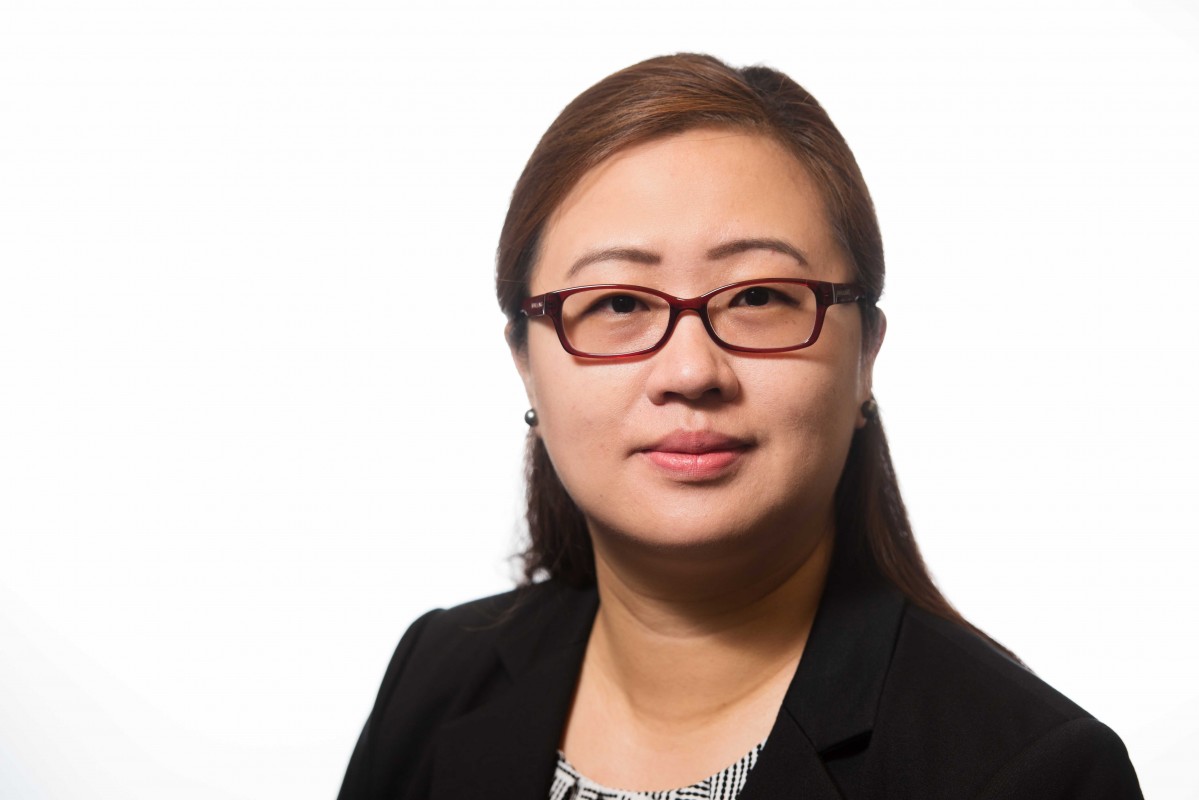 Jie Xiao came abroad to Binghamton to study chemistry with Distinguished Professor M. Stanley Whittingham. Since earning her doctorate in 2008, she has embarked on an increasingly bright research career while her mentor has gone on to win the Nobel Prize in Chemistry.

“Curiosity is the main reason that inspires me to work persistently, which was ‘inherited’ from Professor Whittingham,” said Xiao, currently a laboratory fellow and group leader of the battery research program at Pacific Northwest National Laboratory (PNNL) and a joint faculty member at the University of Washington.

Xiao’s research deals with both the practical applications and fundamental study of energy-related materials and systems, ranging from micro-batteries for acoustic fish tags to technologies used in electric vehicles and grid energy storage.

In 2020 alone, she was elected a fellow of the Electrochemical Society and at PNNL, received the Electrochemical Society’s Battery Technology Award and won the 2020 Rising Star Award by the editors of the journal Materials Today. In 2019, she received the Young Researcher Award from the International Automotive Lithium Battery Association in Ulm, Germany, and was named a Battelle Distinguished Inventor that same year.

Xiao also has been named among the top 1% highly cited researchers by Clarivate Analytics in materials chemistry since 2017, and holds a dozen patents in the field of energy storage with another 11 pending. Three of her patents have been licensed to industry. Her team’s research into the creation of a single-crystal technology that holds promise for the next generation of lithium-ion batteries recently made the cover of Science magazine.

In recent years, she has been co-leading the Battery500 Consortium, one of the most important battery research programs in the United States. Led by PNNL for the Department of Energy, the consortium includes four national labs and five universities, with 10 current seed projects around the country.

“The consortium is trying to address fundamental challenges in rechargeable lithium metal batteries to enable next-generation battery technologies for electrical vehicles,” she explained.

Binghamton is on the other side of the globe from Wuhan, China, where Xiao earned both her bachelor’s and master’s degrees. Initially interested in hydrothermal synthesis, she was inspired to study in Binghamton after reading a few articles by Whittingham.

It proved a rewarding choice, and one that helped shape her career.

Whittingham infused his courses with scientific curiosity and good humor, and didn’t rush his graduate students to publish. That lack of demanding publication pressure, Xiao said, encouraged them to build the right scientific foundation, ask questions and pursue solutions on their own, ultimately aiding their development as researchers who go on to publish quality papers.

“Most importantly, he taught us how to apply the knowledge from the textbook to understand and address realistic problems,” she said. “He always encouraged us to be honest and brave when exploring science.”

PNNL was Xiao’s first job after leaving Binghamton. In 2016, she left for a brief stint as an associate professor at the University of Arkansas, but then returned to the West Coast and PNNL the following year.

“Jie, besides being driven, is naturally inquisitive, and so brings an outside-of-the-box solution to challenges,” Whittingham said of his former student. “As a result, her research has been highly recognized and cited more than 25,000 times. She will go far.”