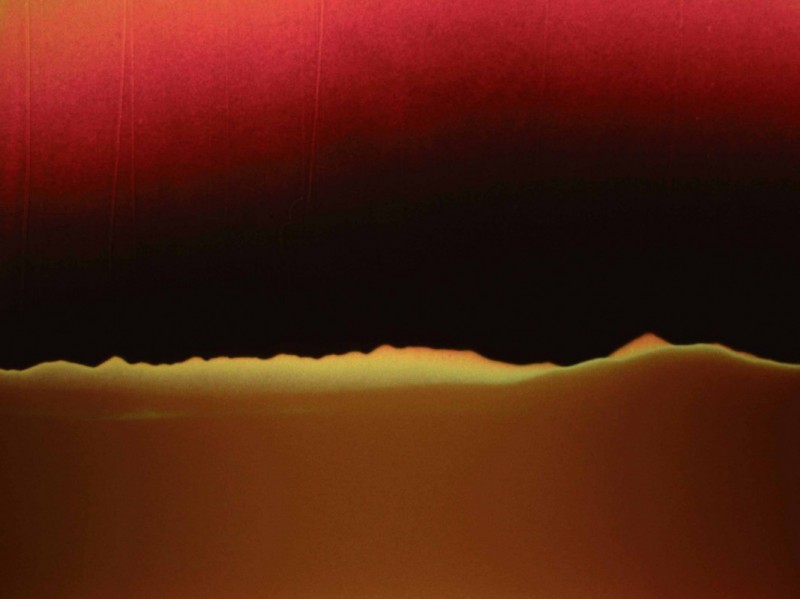 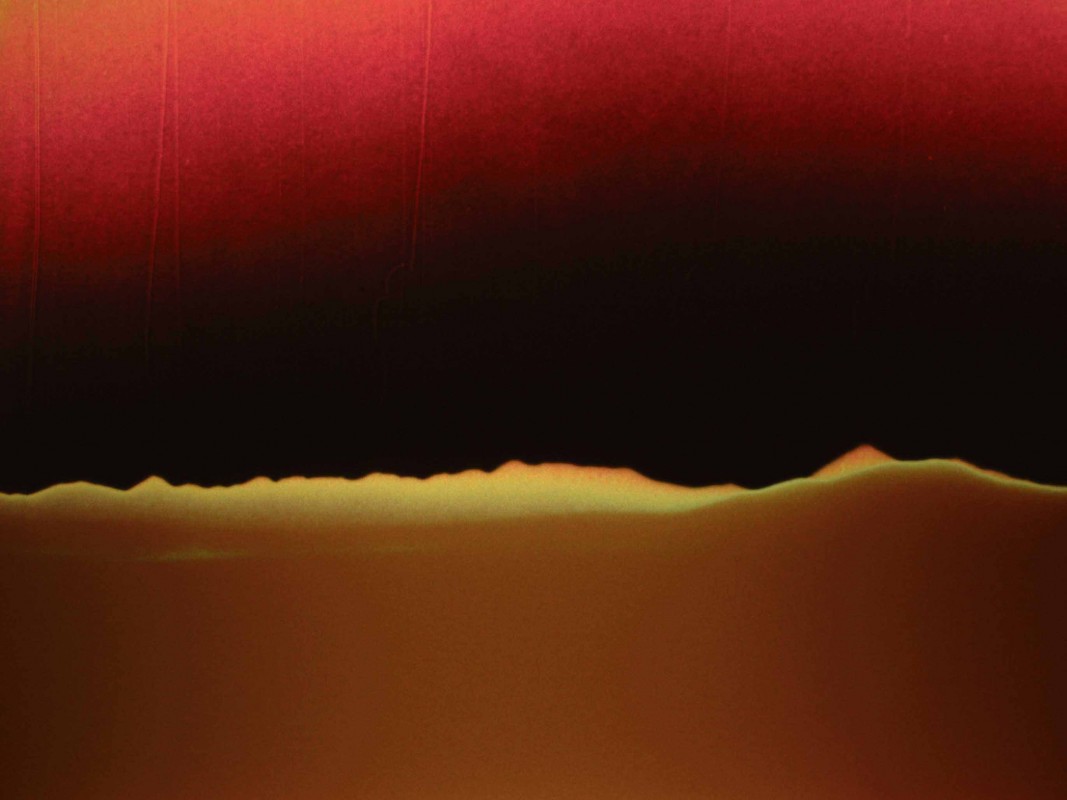 Dawn breaks over the desert, as silence slowly swells into sound. The fissured brown hills slowly evolve, light bubbling into lava or cresting in waves like a sea, before resolving into the stark horizon line once again.

Daïchi Saïto’s new 35mm film, “earthearthearth,” shows a landscape painting itself with elemental force, a visual meditation on the Earth and time. It will premiere at the International Film Festival Rotterdam (IFFR), one of the most prestigious film festivals in the world, during the first week of February.

“I wanted the images to have an uncanny quality, to manifest a kind of presence that landscapes hide beneath the surface,” said Saïto, a Montreal-based filmmaker and adjunct lecturer in Binghamton University’s cinema program. “Suggestions of time, of geologic time in particular, and transformation, are there. Landscape as a living creature with agency, as it were.”

Filmmaker Daïchi Saïto wrote this poem to capture the essence of his latest piece:

Dawn breaks where land is flesh
And bones’ echoes;
You’ve lived through extinctions –
Stars, skies, sand and seas;
Future is catching us up at last,
And all the dead are ahead of us.

The film was made possible by Underground Mines, an initiative organized by Oona Mosna of the Media City Film Festival in Windsor, Ontario, with the support of the Canada Council for the Arts and the National Film Board of Canada’s Independent Filmmaker Assistance Program.

Over two weeks, Saïto shot the original footage in the Atacama desert and the surrounding high plains in northern Chile and northwestern Argentina during an artist residency there. He used a 16mm camera called a Bolex, popular among experimental filmmakers. First invented by a Polish engineer in Switzerland back in the 1930s, Bolex cameras don’t use electricity; instead, they’re spring-wound.

“It’s like an old clock. You crank it up manually and it runs for 28 seconds,” he explained. “You can put 100 feet of film in the camera at a time, which produces footage running for 2 minutes and 46 seconds.”

The original footage provided the raw material for the rest of his time-intensive creative process, which involves manipulating the images with photo-chemicals in a darkroom.

The soundtrack that accompanies the piece is a structured improvisation by Jason Sharp, an accomplished saxophonist who has played with avant-garde jazz figures such as Roscoe Mitchell, Matana Roberts and Peter Brötzmann. The multiple layers of sound include Sharp’s bass saxophone and his own amplified heartbeats.

“To record his performance, we had a dozen microphones so as to be able to capture and isolate all those sounds happening at the same time,” Saïto said.

Saïto is no stranger to Rotterdam; his experimental films have netted major awards at festivals around the world, including IFFR and the Ann Arbor Film Festival. He has also exhibited his work in museums, galleries and cinematheques, and in 2004 co-founded Double Negative, a film collective dedicated to the exhibition and production of experimental cinema.

Due to the coronavirus pandemic, IFFR will mostly be held virtually. One screening will still take place in the cinema, but that’s reserved for members of the competition jury.

“Perhaps what distinguishes Rotterdam from other major international film festivals is its unwavering support for experimental film and that it champions the short film format as an art form in its own right and gives it much visibility,” Saïto said. “It has also been an important gathering place where I get to meet so many fellow experimental filmmakers around the world — something I will miss this time around.”