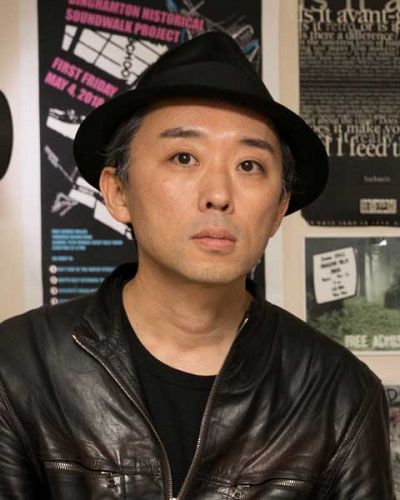 Saïto's film Trees of Syntax, Leaves of Axis (2009) won the Best of the Festival Award at the 48th Ann Arbor Film Festival and the Jury Grand Prize at the 16th Media City Film Festival, and was recently named one of the "150 Essential Works in Canadian Cinema History" by Toronto International Film Festival, which included 11 experimental films by filmmakers such as Jack Chambers, Michael Snow, Joyce Wieland, Arthur Lipsett, David Rimmer, Ellie Epp, Barbara Sternberg and Bruce Elder. In 2016, his film Engram of Returning (2015) won the Tiger Award for Short Films at the 45th International Film Festival Rotterdam, the Best Experimental Film Award at the 54th Ann Arbor Film Festival and the Best Experimental Documentary Award at the 20th Jihlava International Documentary Film Festival. In Film Comment magazine's 2010 poll "A Decade in the Dark: Avant-Garde Film & Video 2000–2009," Saïto was ranked third among the "25 Filmmakers for the 21st Century." His films are in the permanent collections of the Academy Film Archive (Los Angeles), Austrian Film Museum (Vienna) and the Slovenian Cinematheque (Ljubljana) and distributed by Light Cone (Paris), Arsenal (Berlin) and the CFMDC (Toronto). Besides his artistic practice, Saïto has been active for many years in curating programs of experimental film and video and was Co-Director of CinemaSpace at the Segal Centre for Performing Arts in Montréal. Saïto has taught at NSCAD University in Halifax, Escuela Internacional de Cine y TV de San Antonio de los Baños (EICTV) in Cuba and Concordia University in Montréal. In 2013, his book of prose Moving the Sleeping Images of Things Towards the Light (bilingual edition in English and French) was published by Le laps in Montréal. The book has since been translated into Spanish and Slovenian.