Across the sea: Getty grant to aid emerging art historians 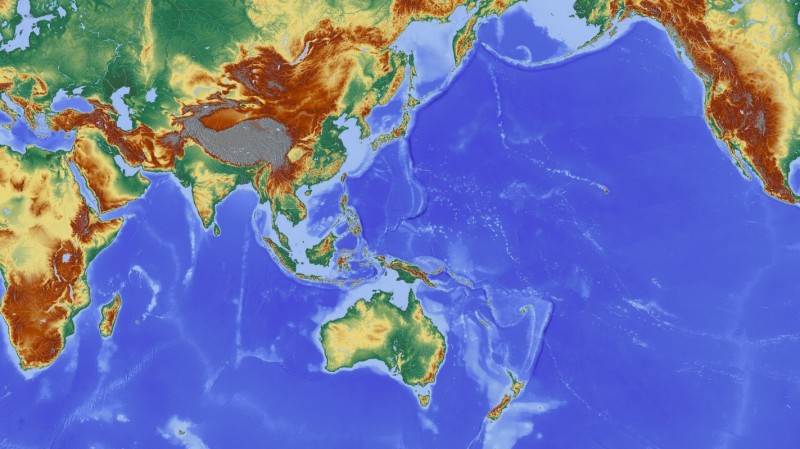 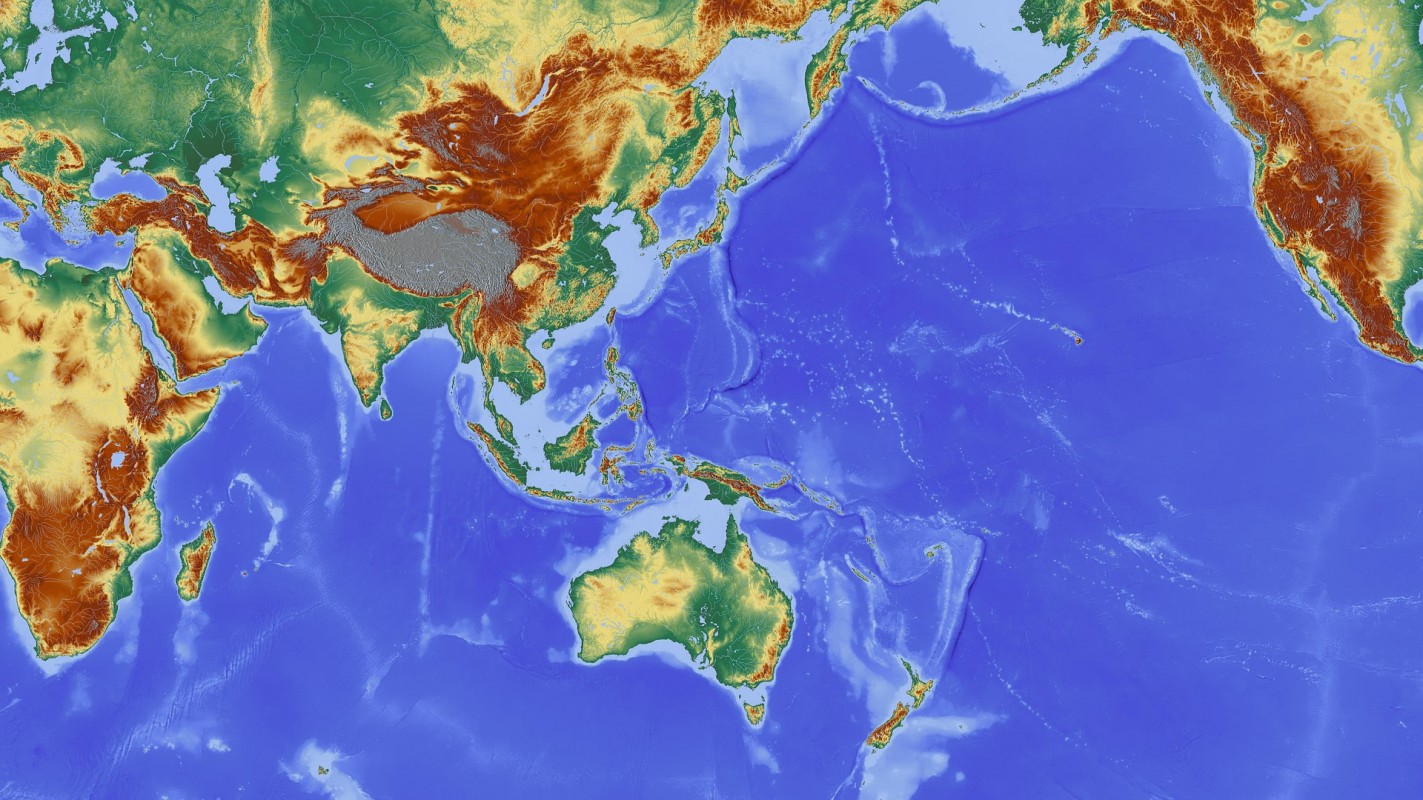 A map of the world, showing the Indian Ocean Image Credit: Pixabay.
By Jennifer Micale

From Tanzania to India, Oman to Malaysia, the Indian Ocean’s blue waters have linked cultures both ancient and modern.

“The Indian Ocean connected people for centuries, long before Vasco de Gama arrived. It’s all about maritime connections,” explained Professor of Art History Nancy Um, who has dedicated her career to studying the region’s art, architecture and material culture.

Um recently received a prestigious Connecting Art Histories grant from the Getty Foundation that will allow her to give back to both her discipline and the region she studies. She is the principal investigator for Indian Ocean Exchanges, a research, fellowship and travel program that will support emerging art historians based around the Indian Ocean rim in East Africa, the Arabian Peninsula, and South and Southeast Asia.

While art historians in the United States can draw on resources from established and well-resourced institutions, often that’s not the case for programs in other countries, such as Sudan, Sri Lanka or Indonesia, Um explained. Art history can be a difficult field to break into, and resources — including connections to established international scholars in the field — make a significant difference.

“The Getty is dedicated to making sure art history flourishes as a global discipline. We’ll be helping art historians become connected to each other and thrive,” she said.

Applications are currently due in April, and priority will be given to scholars who are affiliated with institutions based on the Indian Ocean’s rim. However, those who are conducting research on the Indian Ocean and are based elsewhere will also receive consideration.

“We want to privilege individuals who can speak from their own experience,” Um said. “The scholarly community and the general public would like to hear from more local voices.”

With the $245,000 grant, the project team will bring 15 scholars from one end of the Indian Ocean to another, starting at Doha in Qatar early in 2022. From there, they will head to Singapore and Malaysia, ending in 2023 in Mombasa and the Swahili coast of Kenya.

During their travels, they will visit museums and archaeological sites off the beaten path, viewing collections not currently on display. Partners for the international study tours include VCUarts Qatar in Doha, the Asian Civilisations Museum in Singapore and the National Museums of Kenya.

That’s not all. The project team — which includes New York University Associate Professor of Art History Prita Meier and consultants Athman Hussein, assistant director at the National Museums of Kenya; visiting senior fellow Imran Bin Tajudeen at the National University of Singapore; and Rutgers University Director of Cultural Heritage and Preservation Studies Trinidad Rico — will offer mentorship for the fellows’ ongoing research projects and guidance for their future professional development.

While the program will begin online this summer, Um acknowledged that the coronavirus pandemic could impact how the program is rolled out, including the scheduling of the trips. The hope is to undertake the international tours in person, if possible.

Getty is the only major foundation that supports art history and conservation on a fully international basis, and has played a part in shaping Um’s own career trajectory. In 2004-5, she received a postdoctoral fellowship through the foundation that gave her the opportunity to write her first book, The Merchant Houses of Mocha: Trade and Architecture in an Indian Ocean Port (University of Washington Press, 2009); she also participated in the Getty Research Institute’s Scholars in Residence Program, with a fellowship in 2013-14, where she wrote most of her second book, Shipped but not Sold: Material Culture and the Social Protocols of Trade during Yemen’s Age of Coffee (University of Hawai’i Press, 2017).

She expressed her gratitude to colleagues who helped make the grant possible, including Michelle Gardner of the Binghamton University Foundation, Kevin Boettcher of the Office of Strategic Research Initiatives, and Lisa Gilroy, Tanja DeMauro and Benjamin Fay at the Office of Sponsored Programs.

“It’s a privilege to be part of such a terrific team,” she said.

This program is made possible with support from the Getty Foundation through its Connecting Art Histories initiative.