In the water: Research investigates impact of microplastics on frog parasites 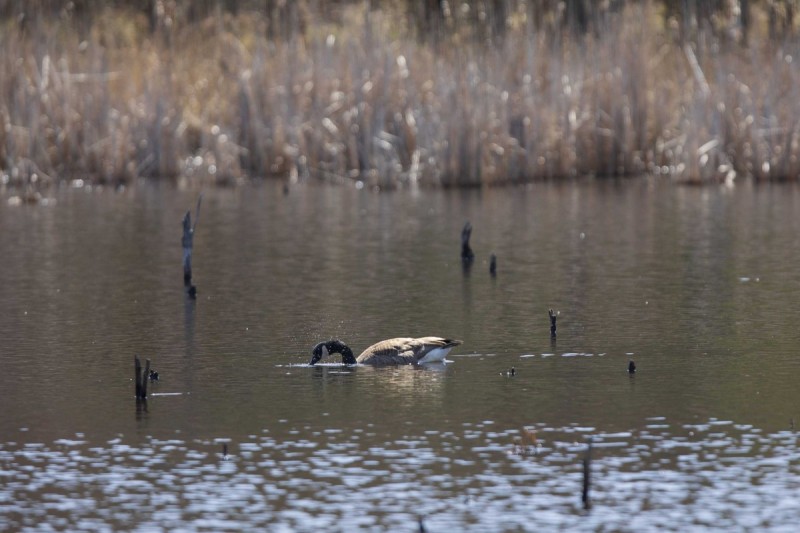 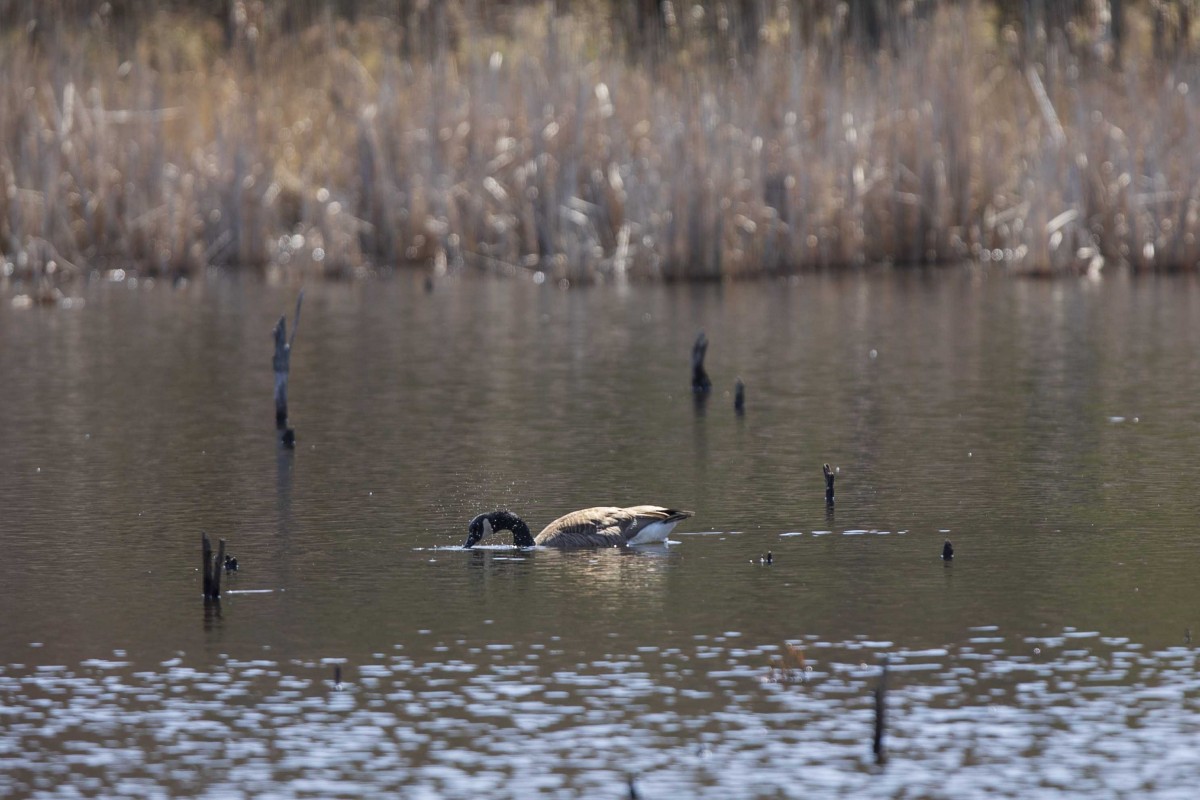 That plastic bag flapping alongside the pond doesn’t stay whole. Wind, sun and rain soon take their toll, sending tiny pieces of the bag into the marsh.

The same thing can be said for polyester-blend yoga pants; tiny fibers break off in the washing machine, too small to be caught by the sewage treatment plant. They end up coming out the discharge pipe into local waterways.

“There have been numerous studies that have found microplastic pollution across the globe, even in remote regions such as the Arctic,” said Nicholas Buss, a PhD candidate in biological sciences at Binghamton University. “Laboratory studies have found that microplastics similar in shape and size to those found in the environment can be toxic to aquatic life.”

Their research, “Effects of polyester microplaster fiber contamination on amphibian-trematode interactions,” was recently published in Environmental Toxicology and Chemistry.

Smaller than 5 millimeters in size, microplastics come from the breakdown of plastic products, such as plastic bags and water bottles, in the environment. Others are manufactured for commercial use, such as polyester clothing fibers or microbeads in cosmetics, Buss explained.

While both forms of microplastics are a global problem, their short-term impact on infectious disease in wildlife was mixed, according to the researchers’ findings.

The researchers used larval wood frogs and a kind of free-living trematode known as the fluke worm in a series of experiments. Trematode infections in amphibians can cause growth delays and even death, explained Buss, an Indiana native in the fifth year of his doctoral program.

They conducted their research in a laboratory setting, but there were outdoor elements, too.

“We additionally collected water samples from ponds in western Pennsylvania that are used by breeding wood frogs during the spring months,” Buss said. “We found microfibers in each of the ponds that we sampled.”

Their data suggest that ingesting microplastic fibers doesn’t make amphibians more susceptible to trematode parasites in the short term. In fact, when both the amphibian larvae and parasites were exposed to high concentrations of plastic, the prevalence and intensity of infections fell.

“We believe that the microplastics may have acted as a barrier to transmission, obstructing the parasites from reaching the larvae during the period when the parasites are most infectious,” Buss said.

It’s a new finding when it comes to microplastics, but not entirely surprising. When initially designing the experiment, the team came across other studies that suggested that aquatic plants and leaf litter on the pond bottom could obstruct the fluke worms’ movement and reduce infections among wildlife, Buss said.

The team’s research is just the beginning. Buss is currently conducting a study to determine whether more chronic exposure to microplastics impacts wood frog larvae’s gut microbiota, their levels of immunoglobulins (a measure of immune function) or their susceptibility to parasites.

Amphibians such as wood frogs play an essential role in healthy wetlands. As larvae, they feed on algae, which improves water quality. Tadpoles are also prey for aquatic invertebrate species such as predacious diving beetles and dragonfly larvae, which contributes to the cycling of nutrients in the ecosystem.

“Understanding how microplastic pollution may influence host-parasite interactions is particularly important for amphibians, whose populations have undergone global declines due to a combination of habitat degradation, infectious diseases and environmental pollutants,” Buss said.