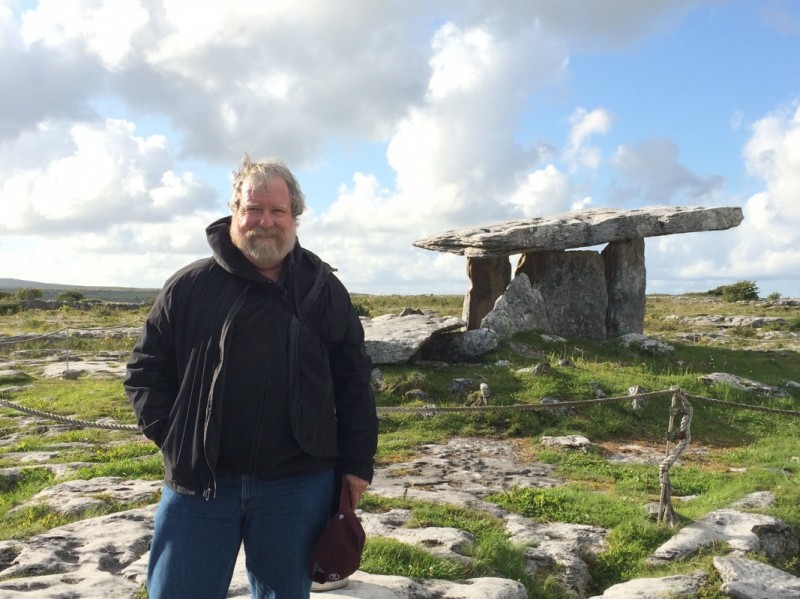 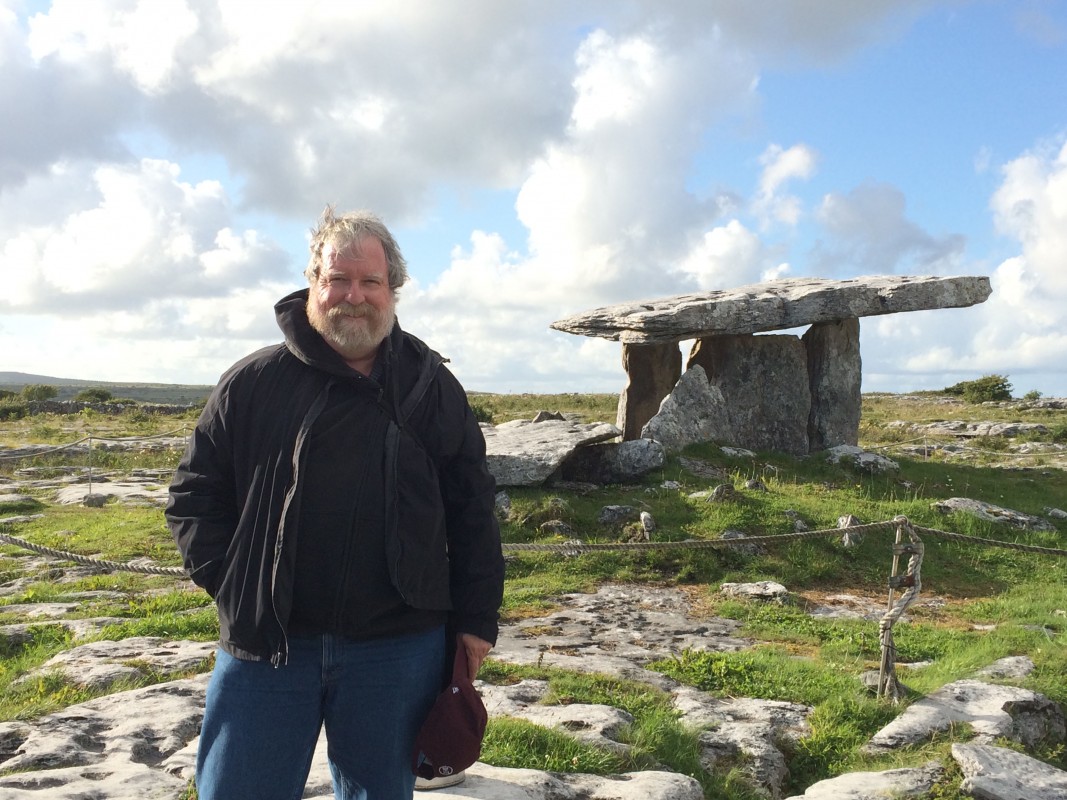 National borders are demarcated in many ways, from walls, fences and blockades to more subtle divisions of language, custom or religion.

These divisions can sometimes show up in unexpected ways — such as in the color of the chicken on your supermarket shelf.

In the United States, chicken appears white because it’s subject to a chlorine bath to kill microorganisms such as salmonella. But that’s not the case in the European Union which, unlike the U.S., has strict standards on every step of the production process, explained Professor of Anthropology Thomas Wilson. EU chickens don’t undergo the post-slaughter acid bath of their American counterparts; as a result, their flesh appears pink.

But when a country leaves the European Union — as the United Kingdom did early this year — standards and trade agreements change. American chicken, prohibited by the EU, is now potentially eligible for import.

The situation is even more complex in Ireland, where the northern third of the island is part of the UK and the rest is in the Republic of Ireland — and the EU.

“The Irish don’t want ‘white’ chickens because they know what that means: the chickens are not protected until the point that they’re killed,” Wilson said. “The Irish and the rest of the European countries say that’s not good enough. Chicken has become for many people in Northern Ireland yet another symbol of their mistrust of the British government.”

Wilson, a dual citizen of both the United States and the Republic of Ireland, is an expert on international borders. In January, he will head to Ireland to engage in two research projects: one, funded by his third Fulbright award, will focus on local government in a rural county in the Irish Republic, and the other concerns the impact of Brexit on the country’s northern border.

The Fulbright is in affiliation with the Maynooth University Social Sciences Institute and the Department of Sociology at the National University of Ireland – Maynooth. A social anthropologist in the United States, Wilson is typically a professor of politics or sociology when he’s in Ireland.

“I am a political anthropologist and I study the ways that culture and politics intersect,” he explained.

At Maynooth, he will research local government party politics and political culture in a Midlands Irish county from 1980 to 2020. In the late 1970s, he conducted his doctoral research in the same area — County Meath — on the role of farming elites in local politics.

County Meath has the richest farmland in the country, and was traditionally the location where cattle were fattened for the market.

“It was famous in Ireland for the end point for an internal cattle trading system, where calves born on small farms around the rest of the island would be traded to farms to be fattened for a year,” said Wilson.

Farmers prospered there, and played both a major role in local politics and in shaping the country’s agricultural policies. Ireland is, after all, a small country, about the size of West Virginia; Dublin, the nation’s capital, is less than an hour away from County Meath. After the Republic joined the European Common Market, however, the locus of agricultural policy shifted from nearby Dublin to the EU’s seat in Brussels, Wilson noted.

Wilson not only conducts research in Ireland, but has also spent half of his adult life there, in addition to serving as a visiting professor in Finland, Lithuania, Sweden and Wales. While born and raised in Brooklyn, his grandparents came from County Westmeath, close to where he has a cottage today.

After earning his doctorate at City University in New York, Wilson published his research on County Meath farming and politics, building a reputation among anthropologists in Ireland. In 1992, he received a National Endowment for the Humanities (NEA) grant to study Irish identity at the land border between the Republic and Northern Ireland, which eventually led to his position in the Institute of European Studies at Queen’s University Belfast, where he spent 12 years before coming to Binghamton.

Brexit and the border

For his second research project, funded by the Wenner-Gren Foundation for Anthropological Research, Wilson will shift north across the border to South Armagh, a community located in Northern Ireland’s County Armagh.

Residents there are largely Catholic and have traditionally supported reunion with the Irish Republic. Wilson will explore the impact of Brexit — Great Britain’s departure from the EU — on peace, governance and national identity there.

Widely known as the Troubles, the conflict between Protestant, pro-British Unionists and Catholic, pro-unification Republicans escalated into open warfare in Northern Ireland between 1968 and 1998, when the Good Friday Agreement was forged. As a result, few Unionists and British people live along the border in Armagh, and the population has become largely pro-European, Wilson explained.

While the United Kingdom remained in the EU, a healthy minority of South Armagh residents were willing to give up their nationalist goals. The reason: Unlike the UK, the EU safeguards minority rights. With Brexit, that calculus has changed.

Northern Ireland had voted to remain in the European Union, along with Scotland and London, although the rest of England and Wales secured a narrow victory for Brexit.

“Brexit basically threatens to bring back what’s called a ‘hard border’ between the United Kingdom and the Republic,” Wilson said. “For more than 20 years, we’ve had the peace, but if the border comes back in a big way, it brings back the issues of sovereignty and a divided Ireland.”

While tensions have remained in Northern Ireland through the years, few want open conflict to return. A recent spate of rioting by Northern Ireland’s pro-British Unionists recently made the national news, however. At issue: When Britain left the EU in January 2021, it set the temporary border with the Republic in the Irish Sea, effectively making Northern Ireland still part of the European Union’s economic system. To Unionists, who spent years fighting against the potential unification with the Republic, this feels like betrayal.

There are other issues, as well. Since the official departure of Britain, the pound has dropped in value and imports have taken a hit. That’s a significant issue for an island nation; in Northern Ireland, supermarket shelves were bare of fresh vegetables for weeks, Wilson said.

Ireland isn’t the only place feeling post-Brexit tension: Scotland is reportedly considering a referendum to leave Britain and rejoin the EU as a nation-state.

“Brexit is actually providing conditions that could lead, some would argue, to a united Ireland and the breakup of the United Kingdom,” Wilson observed. “It’s a situation that may very well transform all sorts of border politics in Ireland.”