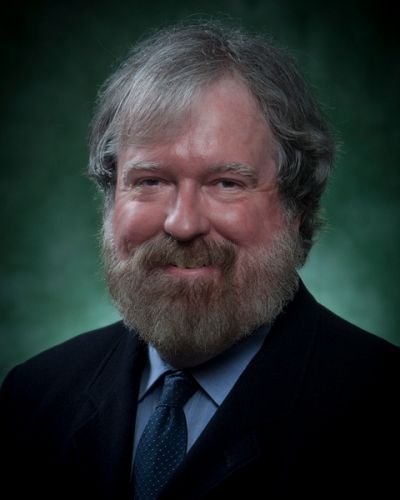 Thomas M. Wilson is Professor of Anthropology at Binghamton University, State University of New York, and has a continuing appointment as Visiting Professor in the School of History, Anthropology, Philosophy and Politics in Queens University, Belfast, Northern Ireland, where he was a co-founder of the Centre for International Borders Research. In 2018-2019 he was a Visiting Professor in the Department of Social Sciences of the University of Eastern Finland in Joensuu, Finland, and in the Division of European Ethnology of the University of Lund in Lund, Sweden. His research interests include national identity and nationalism, international borders and frontiers, the anthropology of Europeanization and European integration, drinking cultures and identities, and anthropology and cinema. A recipient of fellowships and grants from the National Science Foundation, the National Endowment for the Humanities, the Social Science Research Council and the Wenner Gren Foundation for Anthropological Research in the United States, and the Leverhulme Trust, the British Academy, the British Council, and the European Union in the United Kingdom, he has been awarded Fulbright Professorships in Ireland and in Canada, and has also been a Visiting Professor in Finland, Lithuania, Sweden, and Wales. He has conducted ethnographic field research in Ireland, the United Kingdom, Hungary and Canada, and is the author and editor of twenty scholarly books and monographs, including Borders: Frontiers of Identity, Nation and State (co-author, 1999); Drinking Cultures: Alcohol and Identity (editor, 2005), The Anthropology of Ireland (co-author, 2006); and A Companion to Border Studies (co-editor, 2012). Professor Wilson received his PhD and MPhil in Anthropology from the City University of New York, MA in Cinema Studies from New York University, BA Summa Cum Laude from Fordham University, and a Certificate in Comparative Politics from the European University Institute.