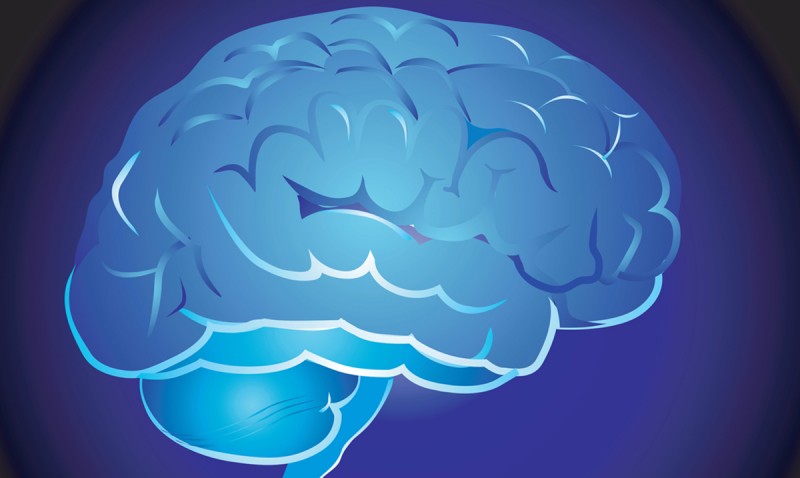 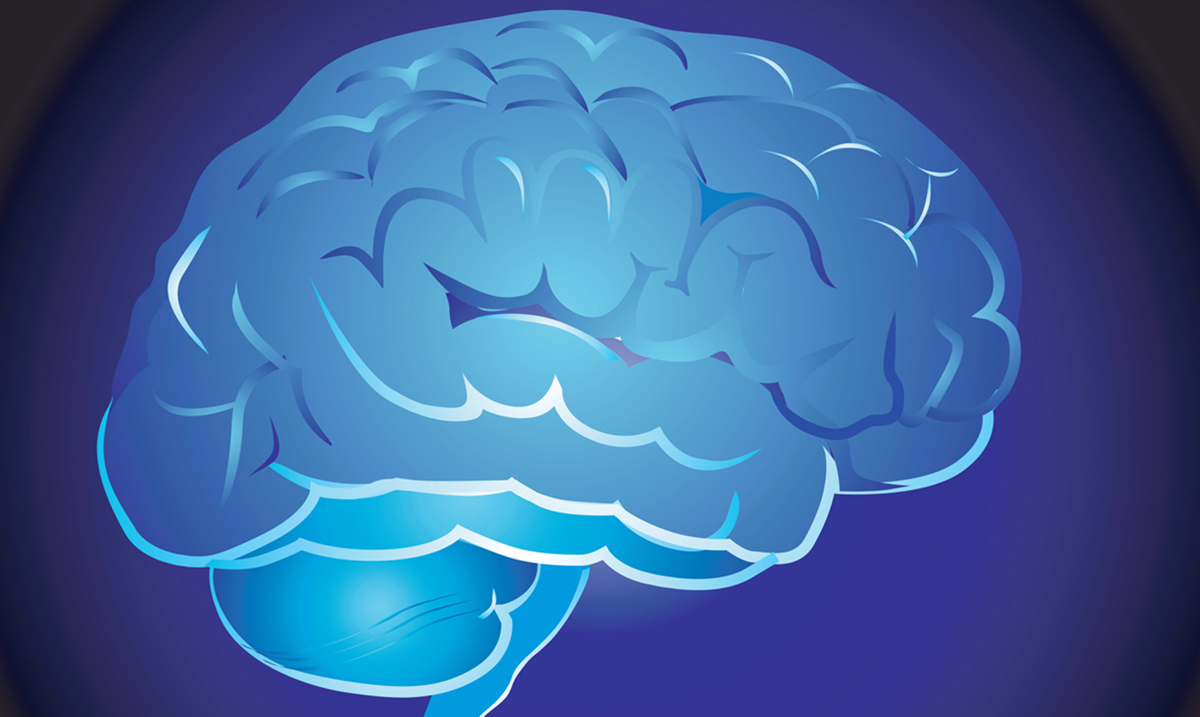 Many mysteries continue to surround the human brain, but among the most important are how it forms and how those early weeks affect the rest of a person’s life.

Upcoming research from Binghamton University and Harvard Medical School will use computer modeling and advanced imaging of developing fetal brains to try to answer some of those longstanding questions.

The National Science Foundation’s Biomechanics and Mechanobiology Program recently approved a $587,853 grant to better understand the growth and folding that make each human brain unique.

Razavi first became interested in brain research in 2014, when earning his PhD at the University of Georgia. His advisor was working on molecular dynamics modeling to predict the physical movements of atoms and molecules, but wanted to branch out by studying the mechanical modeling of soft tissue.

“One of the important topics with soft biological tissue is the brain,” Razavi said. “It’s a mystery for us how our brains start from the smoothest state at 22 to 25 weeks after gestation, but within a few weeks there is expansion in the surface area and volume as well as brain folding.”

When he arrived at Binghamton in 2018, Razavi focused on the mechanics of human skin, doing research with Associate Professor Guy German from Watson College’s Department of Biomedical Engineering.

With this NSF project, he hopes to chart the formation of brain folds as faster-growing grey matter (the outer layer where higher-level thinking is done) grows on top of white matter (the inner layer that communicates between different gray matter areas and between the gray matter and the rest of the body).

There are about 100 billion neurons in a human brain, and information is transmitted through a complex network of axonal fibers that would stretch the entire 239,000 miles from the Earth to the Moon if connected end to end. Hardwiring for most of this network happens before birth, as growing brains form folds that connect the neurons in random yet significant ways.

“We don’t understand the underlying mechanism from the biological view, but we can say from the mechanical view that we have folds because we have mismatch in the growth rate of the layers,” Razavi said. “This is not just about the brain. If we have a multilayer system and the outer layer grows faster than the inner layers, then we will have instability and folding.”

“Professor Gholipour and his team have the most precise MRI and DTI for the fetal brain,” Razavi said. “It is really difficult to get those images because the nature of pregnancy means fetuses are in motion. After birth, people can be put into a static condition.”

Dai, who conducts her own brain-related research, will offer her expertise to parse through those results, he added: “We should find a mutual language between the imaging of the fetal brain and the mechanical model. She will help us to process those data to create our mechanical models.”

How those 50 fetal brains grew and folded then will be compared to Razavi’s computer model to see whether the expected patterns match the actual ones.

“If we are precise, the results should be close to each other,” he said. “Otherwise, we will say: ‘What’s the problem? What kind of other factors haven’t we included in our models?’ We have included a lot of data, but we don’t know what will happen.”

Razavi sees this study as a beginning step to understanding some brain disorders, such as autism, schizophrenia and polymicrogyria (in which the surface of the brain has many ridges or folds). From there, he potentially sees a lifetime of possible brain-related research avenues that could branch out.

“I think we will need a very long time to decipher the mystery of the brain, because it’s not comparable with the other organs at all. It’s completely different and very complex,” he said.

In addition to the NSF grant, Razavi also received two recent seed grants through Binghamton University’s Transdisciplinary Areas of Excellence, which encourages researchers to collaborate outside of their usual field of study.

A $15,000 grant with Assistant Professor Guifang Fu from the Mathematical Sciences Department at Binghamton’s Harpur College of Arts and Sciences will offer more expertise when examining the morphology of the brain during early stages of growth.

A second $15,000 grant with German seeks to better understand the mechanical properties of the axons in the inner white matter of the brain. The results could aid treatment for neurodevelopmental disorders and traumatic brain injuries.