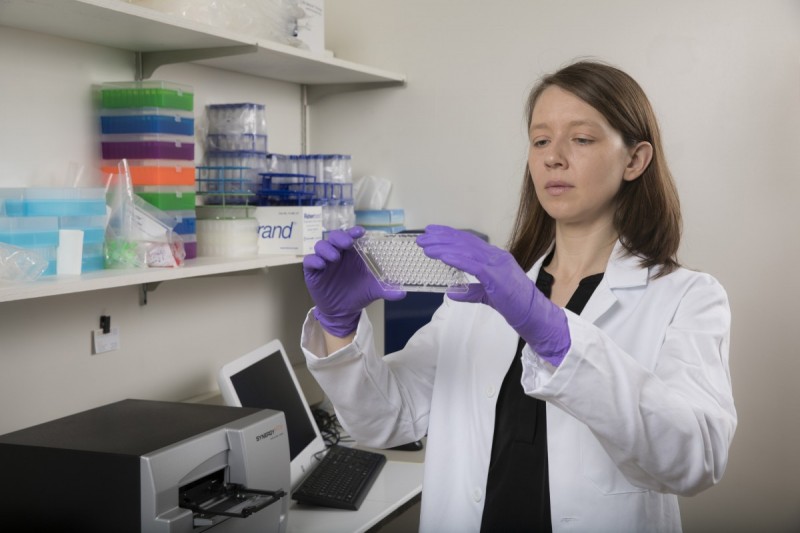 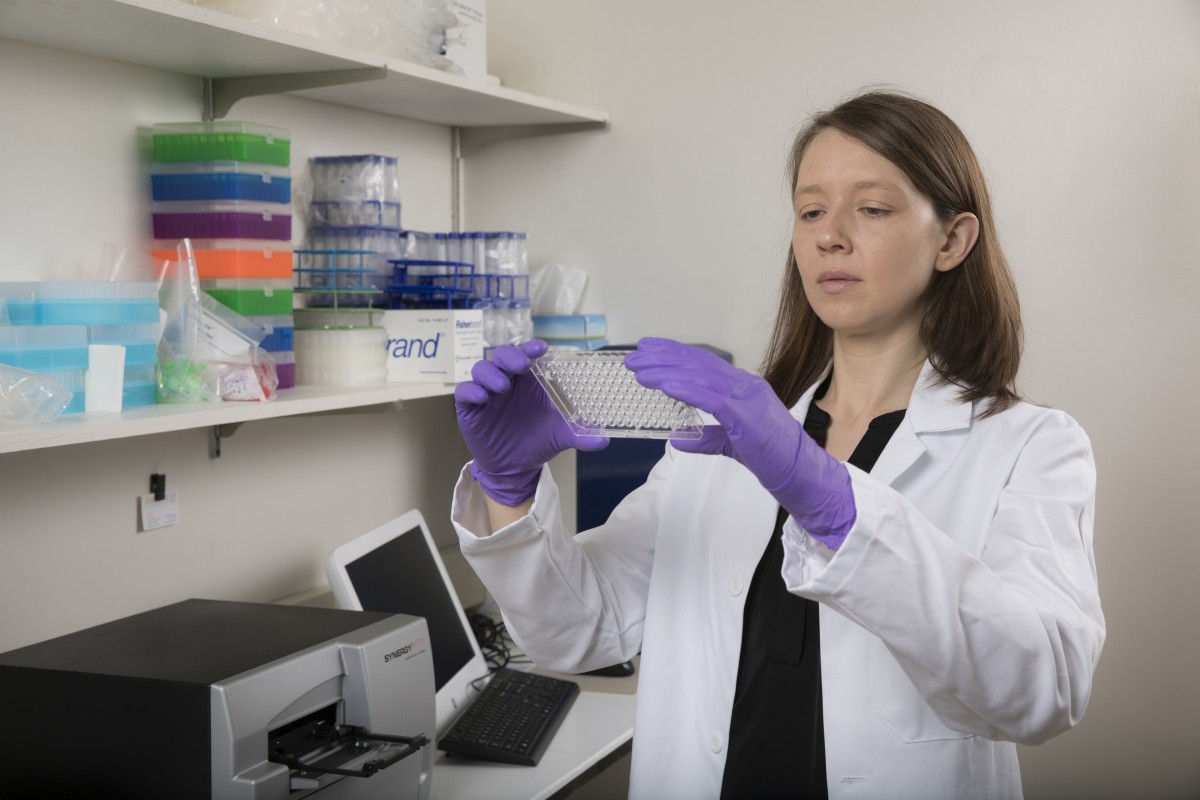 An evolutionary arms race churns away under your skin — sometimes quietly and unnoticed, other times with the ferocity of an embattled immune system repelling the invader.

Both sides in this war — harmful parasites, viruses and bacteria on one hand, and your immune system on the other — are looking to access a critical resource and keep it out of the other’s possession. That resource is iron, which every cell in your body needs to power its metabolism, as do the infectious agents that seek to exploit it. When one side evolves a battle strategy, the other evolves a way to defeat it — something we are seeing in real time with the emergence of coronavirus variants.

Evolutionary medicine, a field within biological anthropology that first emerged in the 1990s, takes a large-scale view of the mechanisms behind human disease and health. By studying the evolution of humanity — how early humans lived and the environments they lived in — we begin to understand the factors that contribute to disease, which can lead to treatments or prevention today, explained Associate Professor of Anthropology Katherine Wander.

Wander’s research touches on a wide array of topics: iron deficiency and infectious disease risk in Tanzania and Nigeria, the social determinants of disease in Bangladesh and among the matriarchal Mosuo people in China, human adaptations to living at high altitudes and the impact on chronic disease risk, the effect of adoption and fosterage on child health in the island nation of Vanuatu.

The sheer diversity can make it difficult to explain her research in two sentences, she admits.

“That’s one of the best things about biomedical anthropology: you can research the things you’re interested in. You don’t have to stay in one lane,” she said. “You have to do your background research to be able to contribute to knowledge in a new area, but it doesn’t hurt my career to be doing a lot of different things.”

Evolutionary approaches to health are common in pop science articles, but these types of publications frequently rely on speculation and the latest trends. Even with a topic such as nutrition, the science is complex and nuanced, including such factors as the evolution of the human gut and innovations such as cooking, which increased our ability to extract nutrients.

“We make a lot of assumptions about what ancient humans did and what we should do as a result. But we don’t really know; we need to systematically study that,” Wander said.

Ancient humans didn’t live in utopia; they frequently met early deaths, Wander pointed out. “Natural” and “healthy” also aren’t equivalent; human beings, for example, evolved in tandem with diseases such tuberculosis that continue to kill people today — although to a much lesser extent, due to the invention of modern medicines and vaccines.

In fact, humans today do many things right; our children often survive to adulthood, for example, which wasn’t always the case. And there aren’t many species and no other primates that can occupy as many different environments as humans, from deserts to tundra.

While Wander’s interests are wide-ranging, basic questions lie at the heart of her research: Why do children get sick? And what could we do to prevent that, from an evolutionary perspective?

These basic questions often lead to others. In her iron deficiency-related projects in sub-Saharan Africa, she is exploring what constitutes an optimal iron level, especially for a child in an environment with exposure to many infectious diseases.

On one end of the spectrum is anemia, in which low iron levels compromise the production of hemoglobin; on the other end, the individual might be “iron replete,” with plenty of iron available for their own cells — and for those of infectious agents. Where on that spectrum is the lowest risk of infectious disease? Where is the potential for optimal brain development and growth?

A topic as elemental as iron and its role in disease also can lead to entirely new avenues. Wander recently received funding from the National Science Foundation to look at how iron levels affect coronavirus risk in healthcare workers, for example; researchers are still collecting data for that project.

Prospective students in the biomedical anthropology program need to be willing to ask questions — both to explore their interests and find training opportunities. Whether you’re interested in the skeletal remains of ancient human populations, public health in a specific area, cultural perspectives on health or health culture, or the genetic mechanisms of disease, you can find the path that works for you.

As a result, program graduates can look incredibly different from one another: Some might find their calling in a coroner’s office, others in public health, research or more.

For graduate students interested in the discipline, Wander is a ready guide. They have joined her in Tanzania to conduct research, and analyze samples connected with projects from around the world in her Binghamton lab. Students are also encouraged to pursue internships in the field and to start building the connections that will enliven their future careers.

Humans, after all, have evolved to be a cooperative species. In an interdisciplinary field such as evolutionary medicine, collaborating with colleagues and mentors can spark new ideas, leading to exciting and unexpected new directions.

“Sitting by yourself, making all of the decisions on a project isn’t nearly as fun as collaborating with a big group of people who have a lot of different ideas about what data you should collect and why,” Wander said.