Overseas: Graduating senior will head to South Korea on a Fulbright 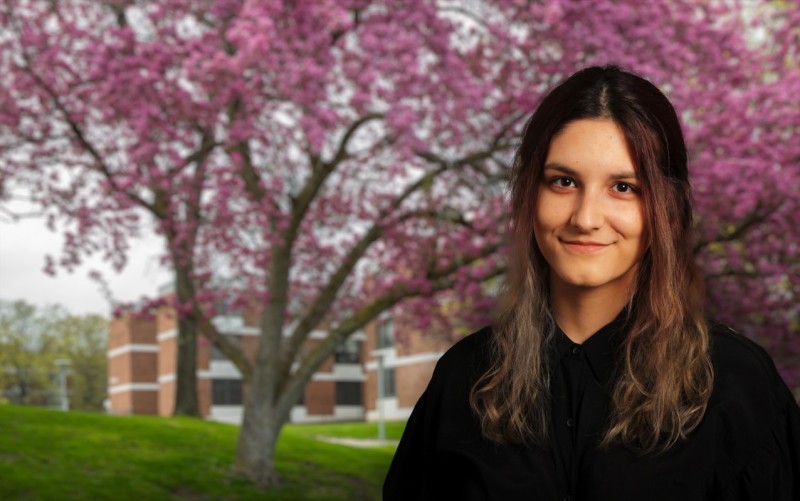 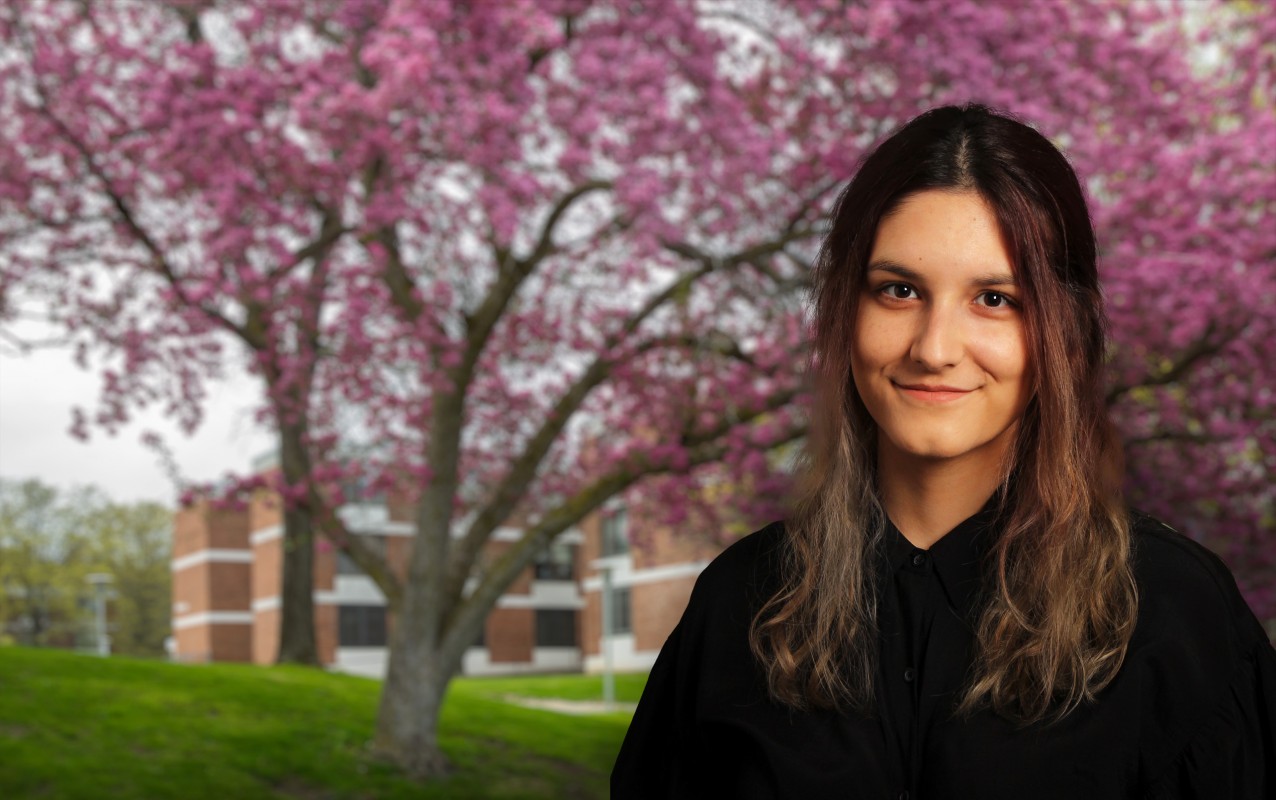 As her sister watched a YouTube video, Eliza Klingler found her attention drawn to the language. It was the first time the high school student ever heard Korean spoken, and she wanted to hear more.

“I was just really taken with the language. I love the way it sounds; I love just everything about it,” she remembered. “It just felt right. After that I started teaching myself and decided I wanted to study it, no matter what.”

Originally from Chatham, N.Y., Klingler chose Binghamton University specifically for that opportunity. Few universities in the United States offer Korean Studies, and Binghamton — three hours from her hometown — was more convenient than either Michigan or Hawaii.

The graduating senior will have the opportunity to further immerse herself in all things Korean next winter, when she will head to South Korea on a Fulbright award. Fulbrights are a bit of a family tradition; her sister received one to go to Russia while Klingler was still in middle school, she said.

In South Korea, she will be part of the Fulbright English Teaching Assistant Program, teaching the language to secondary students. She deeply appreciates this opportunity; she had wanted to study abroad as an undergraduate, but the coronavirus pandemic derailed her plans.

“I thought it was really important to get travel experience and broaden my worldview before I enter a larger field and start my career,” she said.

Long-term, Klingler intends to pursue a career in immigration law, ideally aiding refugees and asylum applicants. Her interest in human rights — which became her minor — developed during her first year at Binghamton, when she was among the first group of students to take part in the Source Project, a research experience in the humanities and social sciences specifically geared toward first-year students.

The Source Project was also where she met English Professor Alexandra Moore, who made a major impact on her Binghamton experience; Moore is also co-director of the Human Rights Institute at Binghamton.

“She is absolutely incredible; she’s been my rock at Binghamton University throughout my entire four years,” Klingler said.

Moore described Klingler as an extraordinary student and person, whose compassion, intellect and dedication to human rights enrich every conversation.

“I’m so fortunate to have gotten to know her through multiple classes, and I’m sure the Fulbright will just be the first in many, many opportunities she will have. I look forward to learning what she does next!” Moore said.