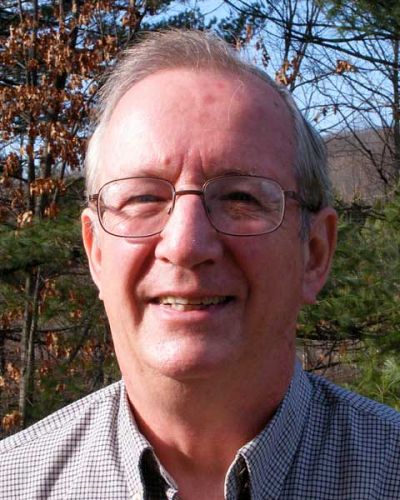 Charles Nelson is a professor of physics. In 1965, he received a BS degree in Engineering Physics at the University of Colorado at Boulder; in January 1969, a PhD degree in Theoretical Elementary Particle Physics at the University of Maryland at College Park. He came to Binghamton in 1973. He is the author, or co-author, of over 100 publications in elementary-particle-physics/quantum-field-theory in international refereed scientific journals. From 1983-2004, he was the principal investigator on research grants from the U.S. Department of Energy, and from 1978-1982, on ones from the NSF.

He has developed spin-correlation methods which are used internationally by high-energy experimental groups to determine CP or P quantum numbers, and to search for new sources of CP-violation. These methods have been used for the Higgs boson, the top quark, and the tau lepton.

As excellent candidates for Dark Matter and/or Dark Energy, his recent research investigates the properties of super-symmetric weakly interacting particles which obey parastatistics of order p=2. Such particles are allowed in relativistic quantum field theory. They must be pair produced, so the least massive are absolutely stable. Tests are being developed for high energy collider physics and for particle-astrophysics/cosmology.

“Avoidance of Counter-Example to Non-Abelian Bloch-Nordsieck Conjecture by Using the Coherent State Approach,” Nuc. Phys. B186, 187 (1981).