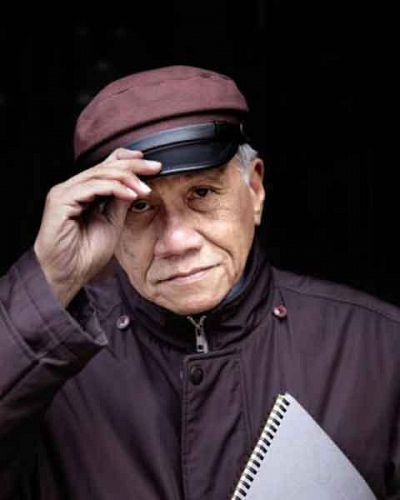 Upon his retirement as full professor at the University of the Philippines in 2008, Walden Bello was asked to serve as the International Adjunct Professor by the department. By then he had achieved a global reputation as a scholar activist. He was especially active in providing a critique of globalization and interrogating its key institutions: the World Bank, International Monetary Fund, and World Trade Organization. For his scholarship and activism, he received the Right Livelihood Award (aka Alternative Nobel Prize) in 2003 and was named Outstanding Public Scholar by the International Studies Association in 2008. Also active in parliamentary politics, he was a member of the Philippines’ House of Representatives from 2009 to 2015, heading up that institution’s Committee on Overseas Workers’ Affairs.

Walden Bello’s recent work has focused on the rise of counterrevolutionary movements globally, the East Asian developmental state, and the global financial system. He has also written on the challenges to democracy and the rise of China as a global economic and political power.

Walden Bello has authored or co-authored 23 books and numerous monographs and articles. The most recent are the following:

Counterrevolution: The Global Rise of the Far Right (Fernwood, 2019)

Dilemmas of Domination: The Unmaking of the American Empire (Henry Holt, 2005)