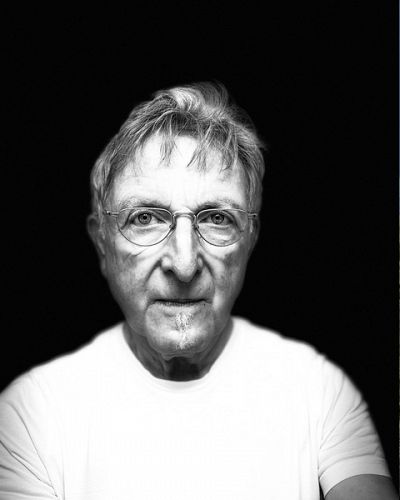 2018 - Co-Principle Investigator. “What do Economic Actors Know: Can Tracking Their Changing Economic Narratives Help to Fine Tune Monetary and Financial Policy?”David Tuckett (PI), University College London, funded by “Rebuilding Macroeconomics,” the National Institute Economic and Social Research (NIESR). The role of economic narratives in macroeconomic theory and monetary and financial policy is currently uncertain. In this project two anthropologists and a psychologist-social scientist will undertake ethnographic investigations to observe the processes of data-preparation and discussion prior to decision-making by the Bank of England’s Monetary and Financial Policy committees. The central question is whether knowledge of the narratives circulating in the economy, as picked up by the Bank’s agents—who manage a network of 9,000 contacts across the UK—can provide useful information about the current or future state of the economy.

2017 - Associate Researcher. “Forms of Ethics, Shapes of Finance: Ethnographic Explorations of the Limits of Contemporary Capital,” The Norwegian Research Council (Forskningsrådet), Knut Christian Myhre (PI), Museum of Cultural History, University of Oslo. The project examines the management of the Norwegian Sovereign Wealth Fund—which is approximately one trillion US$ in size—with particular attention to its investment strategies and its evolving status as a “universal investor.”We are also keenly interested in the how Fund’s inter-generational mandate is communicated to the Norwegian people. https://www.khm.uio.no/english/research/projects/f...