Chronic Wasting Disease (CWD), a prion disease of cervids, is now documented in 24 US states, 4 Canadian provinces, and South Korea, producing a potential for transmission of CWD prions to humans and other animals globally. In 2005, CWD spread for the first time from the Midwest to more densely populated regions on the East Coast. As a result, a large cohort of people attending a wild game feast in upstate New York were exposed to and ingested meat from a deer that was subsequently confirmed to be positive for CWD. We have been assessing this exposure yearly since 2005 to 1) determine if individuals exposed in a variety of ways to a CWD infected animal have health issues or symptoms which may be related to the development of a human prion-like disease; and 2) to determine if exposed individuals have altered their general risk behaviors since the point-source exposure occurred. 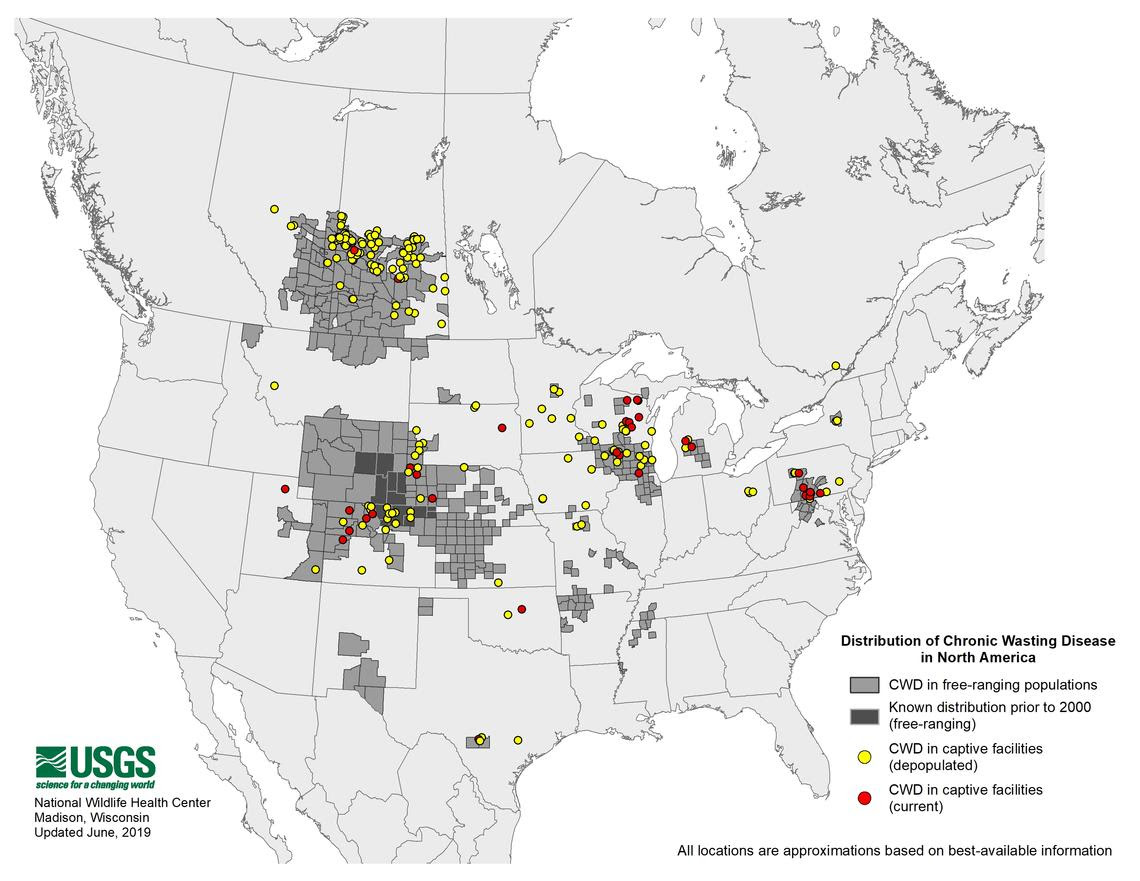