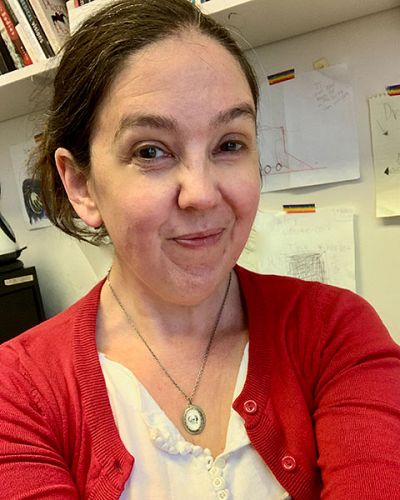 Her work has been presented at conferences in narrative studies, film history, film studies, anthropology, disability studies, and more, and she has presented to groups including disability student services practitioners, curatorial practice students, and health humanities faculty. Her current book project, “Narrative Disorder,” current book project, takes up film genres central to American representation of race, gender and sexuality to argue that each was simultaneously part of and constructed alongside the criminal justice system, child psychology, and commodity capitalism. This shows not only the complex intertwining of scientific and fictional narratives, but also demonstrates how debates about the normative national self are enriched through attention to both narrative media and scientific discourse. Her current work on empathy and the national subject is part of the Rhetoric of Health and Medicine working group program.