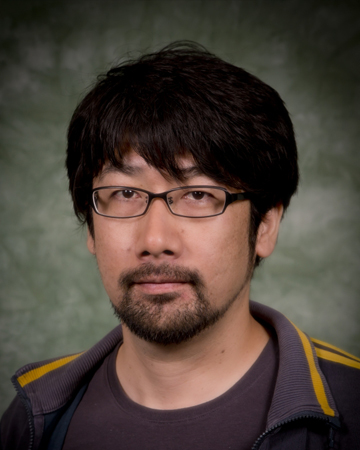 Since 2006, Nishikawa has been curating screening programs for various venues, including Early Monthly Segments in Toronto, Segal Centre in Montréal, and Yebisu International Festival for Art & Alternative Visions in Tokyo. In 2010, he was appointed as a screening program consultant for the Aichi Art Triennale in Japan, and he served as a juror for the 2010 Ann Arbor Film Festival, the 2012 Big Muddy Film Festival, the 2013 dresdner schmalfilmtage, and the 2018 Milwaukee Underground Film Festival. He is one of the co-founders of KLEX: Kuala Lumpur Experimental Film, Video and Music Festival and Transient Visions: Festival of the Moving Image.