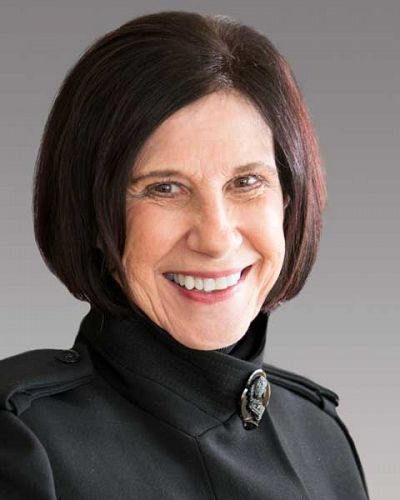 Founder and editor of Nursing Science Quarterly, Parse is also president of Discovery International, Inc., and founder of the Institute of Humanbecoming. In addition, she is a fellow in the American Academy of Nursing, where she initiated and is past chair of the nursing theory-guided practice expert panel. In her role as editor of Nursing Science Quarterly, she has spearheaded a well-known, highly cited venue for nurse scholars to share and debate matters important to nursing research and theory development.

Throughout her career, Parse has made outstanding contributions to the profession of nursing through her progressive leadership in nursing theory, research, education and practice. She has explored the ethics of human dignity; set forth humanbecoming tenets of human dignity; and developed leading-following, teaching-learning, mentoring and family models that are used worldwide. She has published 10 books and more than 100 articles and editorials about matters pertinent to nursing. These works have been translated into many languages and are used worldwide.

Parse is a sought-after speaker who has shared her knowledge and passion in more than 300 presentations and workshops around the globe. She regularly consults with educational programs in nursing and with multiple disciplines in healthcare settings that are using her work as a guide to research, practice, leadership, education and regulation of quality standards. She has also planned and implemented international conferences on nursing theory, the humanbecoming school of thought, qualitative research and quality of life.

Parse has chaired 35+ doctoral dissertations, guided 200+ students with creative conceptualization regarding their research, and mentored numerous faculty and students working on qualitative and quantitative research proposals, grant applications and manuscripts for publications. She has conducted and published multiple qualitative research studies about lived experiences of health and quality of life, and taught a variety of theory and research courses in multiple institutions of higher learning.