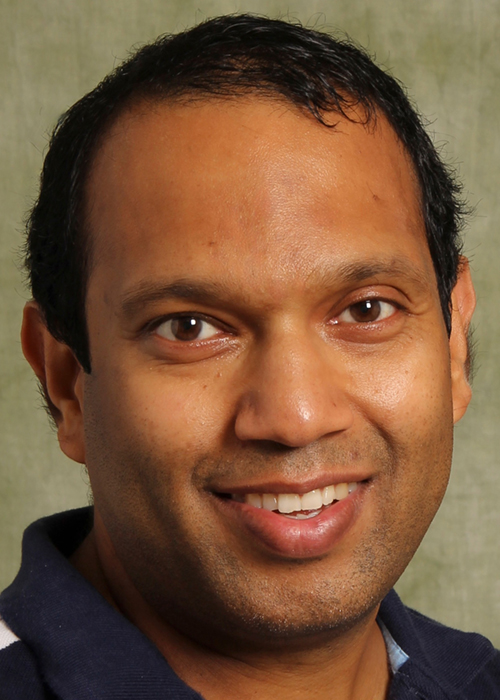 The Power Electronics Research Laboratory is led by Assistant Professor Pritam Das from the Department of Electrical and Computer Engineering at the Thomas J. Watson College of Engineering and Applied Science.

Wide-band gap power semiconductor devices have revolutionized power electronics. One of the major research focus of our group is on new multilevel and modular AC-DC and AC-AC power convertor topologies, which are only possible due to the existence of the wide-band gap (WBG) silicon carbide (SiC) devices. The new topologies are intended to have up to 25% lesser device count than the equivalent conventional multilevel converters.

Besides the reduction in device count, which potentially increases the reliability and reduces the cost by up to 30% of the power converter, the new converter topologies are intended to have full soft switching enabling energy efficient operation at high frequency, high voltage and high power.

Our research will result in higher power density of WBG-based power converters for high power and high voltage AC-DC and AC-AC power conversion, thus fully exploiting the capabilities of the WBG SiC devices to operate from high voltage and currents at high switching frequencies.

Nano-crystalline magnetic materials are as promising as WBG devices for future power converters. These type of magnetic materials can potentially operate with high flux density than conventional ferrite material and can operate at significantly higher temperatures.

One of the drawbacks of this core material is the difficulty in manufacturing. Our research group is collaborating with Assistant Professor Scott N. Schiffres in Mechanical Engineering to explore ways of additive manufacturing of this core from its constituent elements to form planar magnetic cores with integrated magnetic components.

LED luminaires typically consist of a matrix of LEDs where LED channels require equal currents to operate irrespective of fault or mutual mismatch. Existing single-channel drivers (SCD) and multiple high switching frequency stage multi-channel LED Drivers (MSMCD) both suffer from low efficiency ( about 90%), high cost and low lifetime (typically 50,000 hours compared to 90,000 to 100,000 hours for LEDs) due to their use of electrolytic capacitors (e-caps) to reduce light flicker.

Past students of Pritam Das 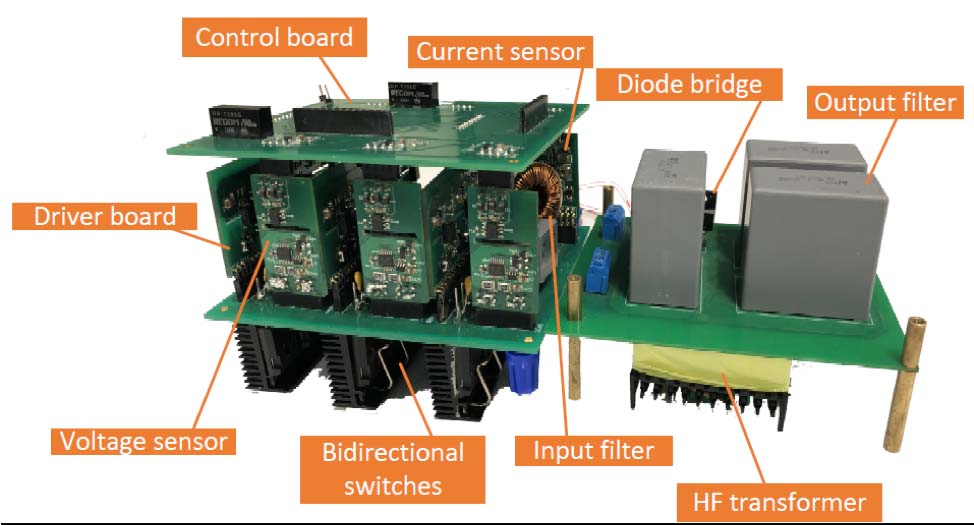 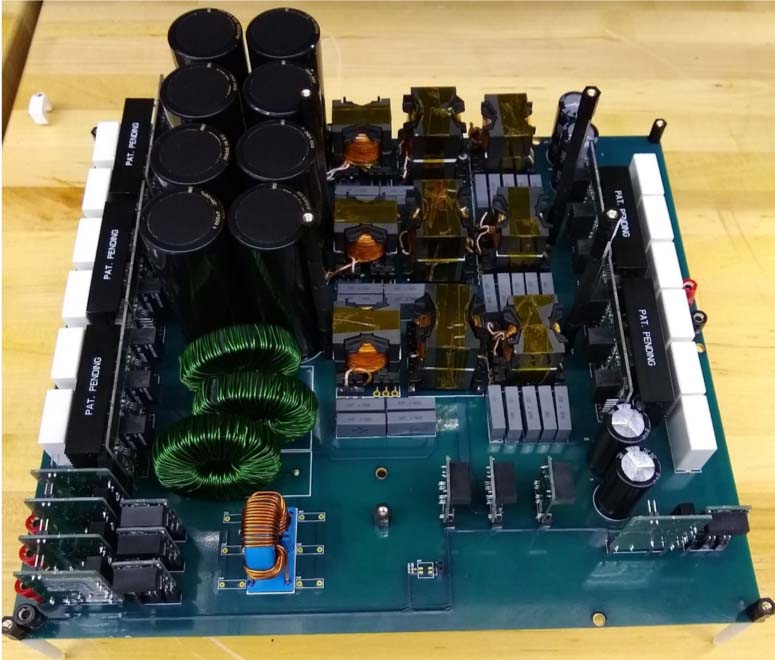