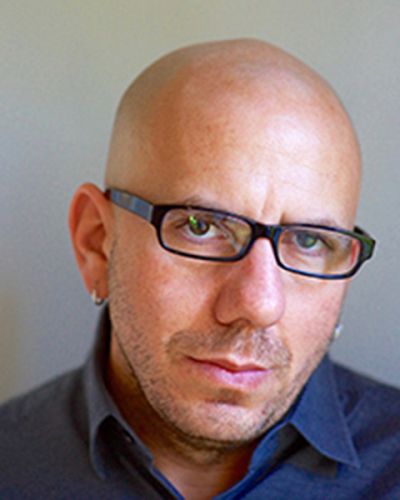 Alexi Zentner's novels have been published in sixteen countries and more than a dozen languages. He is the author of the novel, Copperhead, forthcoming from Viking Penguin in 2019. He is also the author of the internationally acclaimed novels, The Lobster Kings, and Touch. Under the pseudonym Ezekiel Boone, Alexi is the author of the internationally bestselling The Hatching series (The Hatching, Skitter, and Zero Day) as well as the forthcoming novel, The Mansion. Alexi's novels have been shortlisted for The Governor General’s Literary Award, The Center for Fiction’s Flahery-Dunnan First Novel Prize, the VCU Cabell First Novelist Award, the Amazon.ca First Novel Award, and the Ontario Library Association Forest of Reading Evergreen Award for Adult Fiction, and longlisted for the Scotiabank Giller Prize, the Dublin International Literary Award (twice), and the Maine Library Readers’ Choice Award. Alexi's short fiction has appeared in The Atlantic, Tin House, Glimmer Train, The Southern Review, Guernica, PEN America, and many other publications, and has won the O. Henry Prize and the Narrative Prize, and has been shortlisted for the Best American Short Stories and the Pushcart Prize.