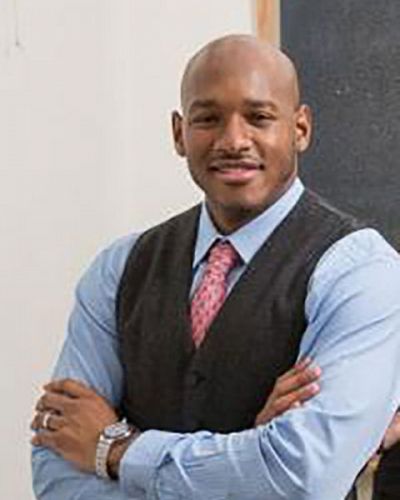 David is working on a monograph that engages whiteness studies and mines Shakespearean drama for new racial knowledge. In 2019, he gave a paper—White Hands: Gesturing Toward Shakespeare’s Other “Race Plays”—on a Shakespeare Association of America (SAA) plenary panel called “Looking Forward: New Directions in Early Modern Race Studies.” From there, David led two virtual SAA seminars in Spring 2020: “Shakespeare’s Other ‘Race Plays’” Part I and Part II. In addition to being a 2013–2014 Consortium for Faculty Diversity Scholar and a 2016–2018 Duke University SITPA Scholar, David was the first Trinity College (CT) alumnus to hold the Ann Plato Fellowship. At Trinity, he served as a faculty member in the English Department where he designed and taught an early modern English drama/African-American literature course titled “(Early) Modern Literature: Crossing the Color-Line,” which is also the name of his 2016 Radical Teacher article that explores how instructors can use their scholarly interests to transcend identity politics and construct a methodology and pedagogy that intricately connects the academic to the personal and experiential.

To date, David has received grants and/or stipends from the Folger Shakespeare Library, the University of Arizona, Duke University, Binghamton University and the National Endowment for the Humanities to support his research and curricular innovation.