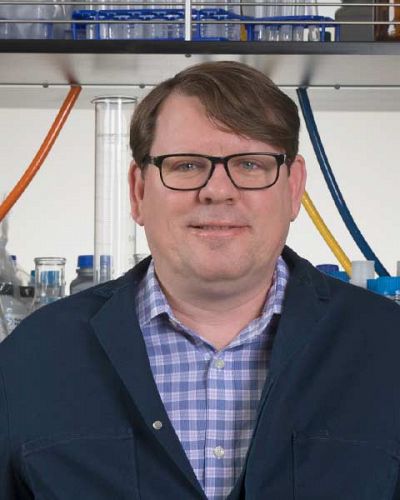 Jentsch's research focuses on the interaction between genetic and environmental factors that influence individual vulnerability in the initiation and progression of drug and alcohol use. His lab utilizes advanced mouse genetic reference populations to examine how inherited factors influence behavioral processes like incentive motivation, impulse control and the development of voluntary drug/alcohol consumption. The Jentsch lab also seeks to identify intermediate biological mechanisms – from the gene expression to neural circuit levels – that explain how DNA variation ultimately influences behavior. In another set of investigations, the lab delineates the mechanisms by which environmental factors – particularly early developmental (in utero) exposure to alcohol – influence offspring drug/alcohol use later in life. In both lines of study, sex differences – and the interaction between sex, genetics and environmental exposures – are a key focus in Jentsch's research.