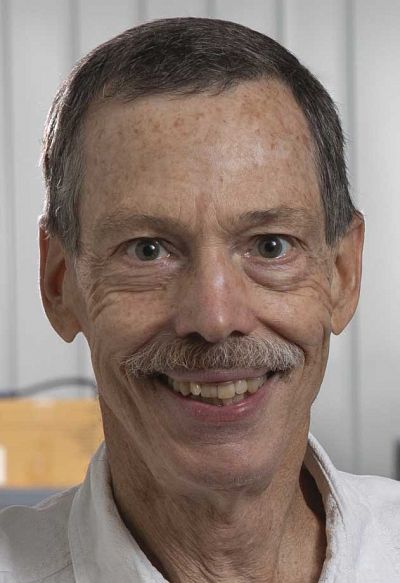 Miles has been with Binghamton's Department of Mechanical Engineering since 1989 and has served as the Director of Graduate Studies, Director of Undergraduate Studies, Associate Chair, Department Chair, Professor and currently as Distinguished Professor. He has also served as Associate Dean for Research in the Watson School. He currently serves as Associate Editor for the ASME Journal of Vibration and Acoustics.

Miles received a BS in Electrical Engineering from the University of California at Berkeley in 1976, and his MS and PhD in mechanical engineering from the University of Washington. Beginning in 1977 he worked on structural acoustics and noise control at Boeing for eight years. He was an assistant research engineer and lecturer in the Department of Mechanical Engineering at UC Berkeley and a faculty fellow in the Structural Acoustics Branch at NASA Langley.

Miles has published over one hundred scholarly articles, presented over seventy invited lectures; holds over twenty United States and international patents; has received the University Award for Excellence in Teaching; the Chancellor's Award for Excellence in Teaching; the Research Foundation's Outstanding Inventor Award; the Chancellor's Award for Research in Science, Engineering and Medicine; the Research Foundation's Innovation, Creation and Discovery Award; the Research Foundation's 2005 First Patent Award; and was named Distinguished Professor in May 2011. His research team has included over 80 doctoral, masters and baccalaureate students with research funding over $17 million from federal, state, corporate and charitable organizations.

His latest book is Physical Approach to Engineering Acoustics.

Among his current projects is "Capacitive Pressure/Velocity Probe for Acoustic Measurements in the Human Ear Canal"" from the National Institutes of Healh.