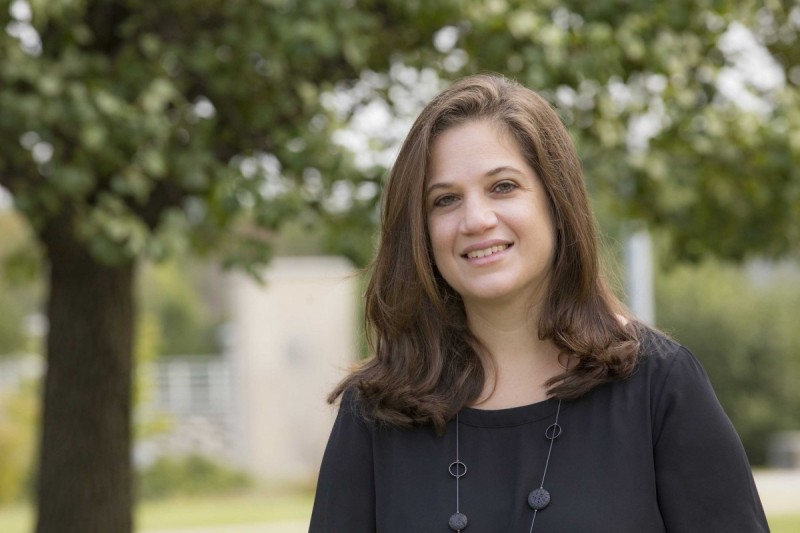 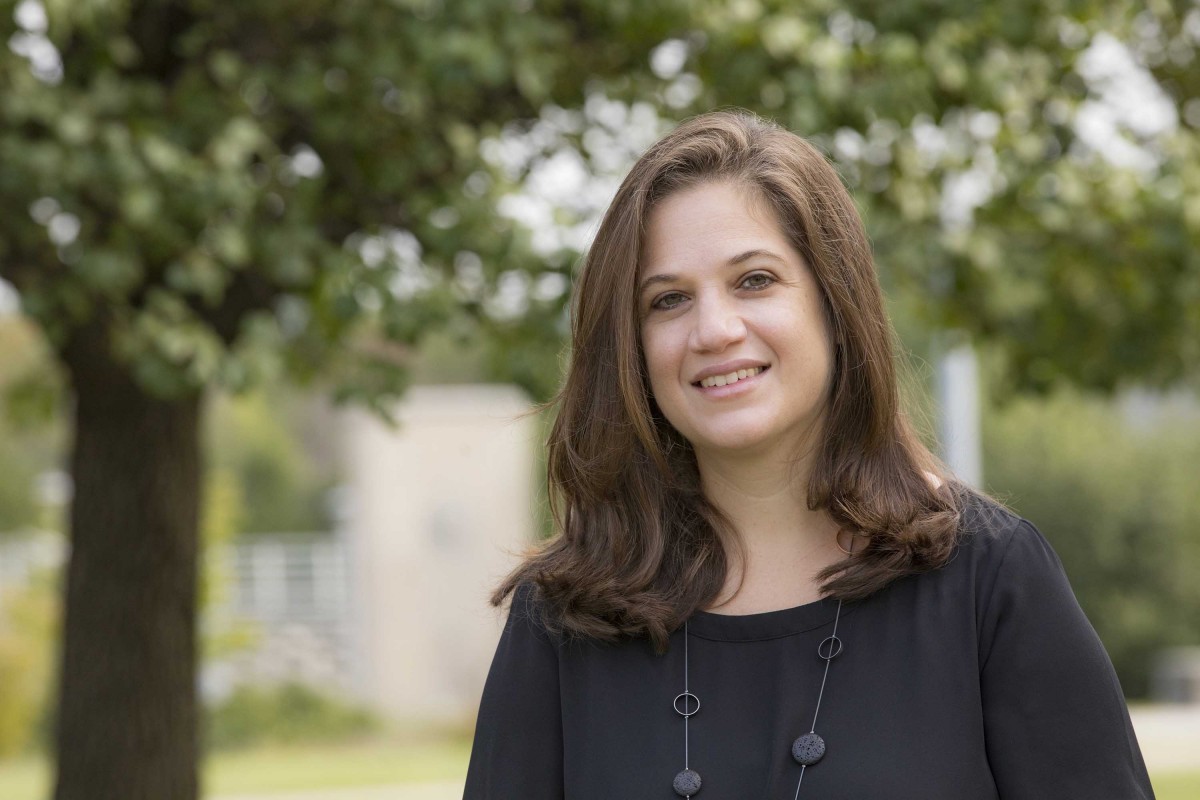 In the 19th and 20th centuries, European societies debated the “Jewish question.” How should the Jewish minority assimilate into homogenous nation-states? How much of their religion, language and culture should they relinquish to survive?

By contrast, the Ottoman Empire offered a different social model, one in which the “Jewish question” simply wasn’t asked.

“There was a completely different relationship to religious difference in the Ottoman Empire,” said Assistant Professor of Judaic Studies Dina Danon, author of The Jews of Ottoman Izmir: A Modern History, published in March by Stanford University Press.

A part of Binghamton University since 2013, Danon conducts research centered on the Ladino-speaking diaspora. A vernacular language also known as Judeo-Spanish, Ladino has its roots in the Iberian peninsula. After Sephardi Jews were expelled from Spain in 1492, they traveled eastward into Ottoman lands, and the languages they encountered — French, Greek, Italian and Turkish — made their mark on Ladino. By the early 17th century, Sephardi Jews settled in Izmir, located on the Aegean coast of what is now Turkey.

Assistant Professor of Judaic Studies Dina Danon and Assistant Professor of Romance Languages and Linguistics Bryan Kirschen recently received a grant from Institute for Advanced Studies in the Humanities to set up the Ladino Lab, which begins this fall. The lab will train students in the best practices for the preservation and transliteration of Ladino sources.

To help spread awareness of the language, Kirschen and his research assistant, Nathan Gross, launched the website Documenting Judeo-Spanish in Solitreo.

While many people assume there was some level of antagonism between Jews and Muslims in the Middle East during this period, that actually wasn’t the case, Danon said.. In many places, they lived side by side and socialized together; their shared zones of contact with one another were based more on class than religion or ethnicity.

Unlike today’s nation-states, Ottoman society was not just tolerant of difference, but predicated upon it. The Empire’s various ethnoreligious communities didn’t face pressure to abandon their language or culture — something that allowed the Ladino language to survive for hundreds of years. Acceptance of cultural differences doesn’t mean, however, that life in Izmir lacked tension, Danon noted. The advent of the modern era created different anxieties as social hierarchies were reordered, particularly in terms of poverty and social class.

For example, she explained, once considered a profession with a guild and behavioral rules, begging was no longer tolerated in the modern period. Views on poverty had shifted, with communities regarding it more as a sign of laziness and backwardness that needed correction. Jewish communities instead considered ways to centralize charity, judge the “worthiness” of recipients and remove Jewish beggars from the streets.

At the same time, members of these communities were also seeking to enter the middle class themselves, and looking to restructure both institutions and taxation to relieve the burdens of the poor.

“A lot of the questions that preoccupied the Jews of Ottoman Izmir are questions we continue to grapple with today: how to best alleviate poverty, how to facilitate entrance into the ‘middle class,’” Danon said.

While researching her book, she came across a treasure trove of marriage records, including dowry negotiations and trousseau lists. That planted the seed for her latest project: a look at the marketplace of matchmaking, marriage and divorce in the Ottoman Sephardic world. Matchmaking was a profession in those days, she said.

This summer, she received a grant, along with four other scholars, from the American Academy for Jewish Research as part of the New York State Working Group on Jewish Women and Gender in Global Perspective, a forum for scholars across the region. Danon’s new work on gender is connected to the working group’s focus area.

“What can we learn about the history of Jewish women in the Sephardic world?” she said.