Round one: Cinema students to evaluate films for famous festival 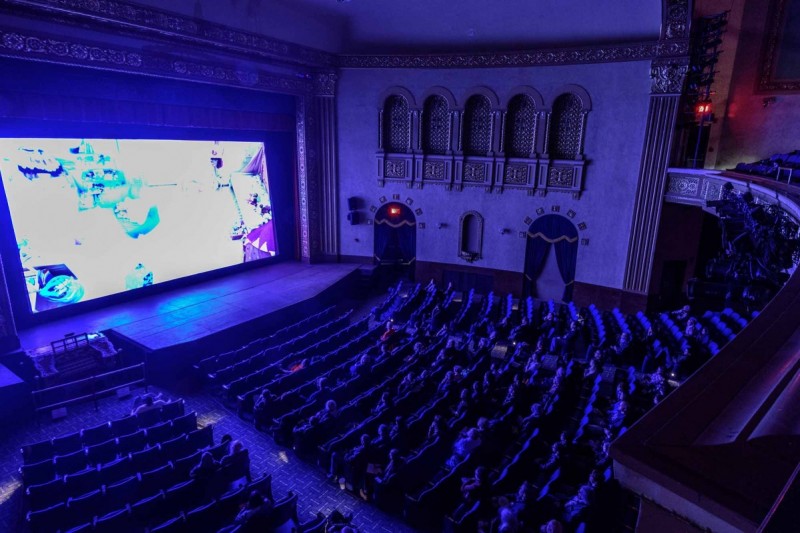 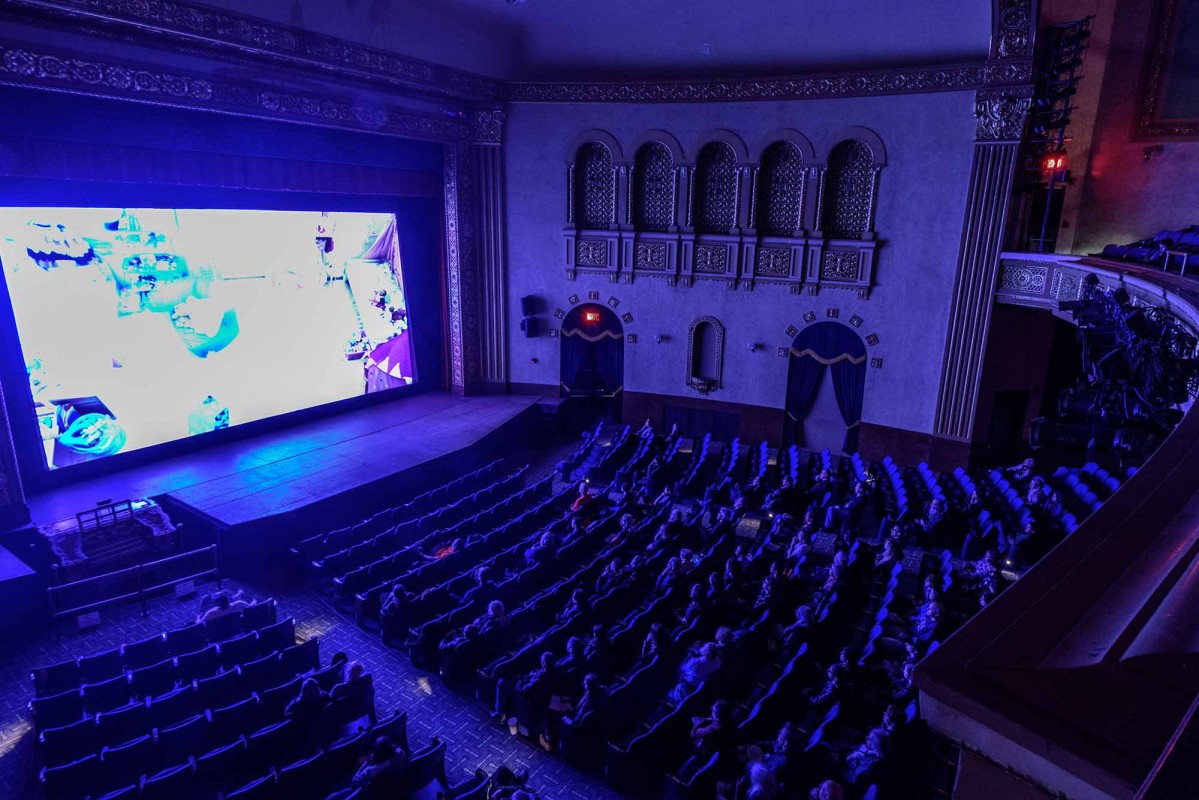 The Ann Arbor Film Festival (AAFF) draws thousands of entries from independent filmmakers eager to share their surreal vision. It’s the oldest experimental film festival in the world, and winning films typically go on tour to art galleries, universities and theaters around the world.

“Our department is known for avant-garde, experimental cinema. It’s similar to what they do at the festival,” said Associate Professor and Chair of Cinema Tomonari Nishikawa.

Students in Nishikawa’s CINE 122: Expression and Innovation in Film and Video are reviewing 22 short films this fall. Also reviewing films are students in Professor Ariana Gerstein’s CINE 252: Video and Filmmaking I and CINE 250: Animation classes.

CINE 122 is a lecture course that focuses mainly on experimental cinema, more typically available in museums, galleries and film festivals than on television or in the multiplex. Divided into groups, students will watch and discuss the films, deciding which ones will move on to the second round of screenings. It’s only a small portion of the 3,000 to 5,000 submissions the festival typically receives, Nishikawa acknowledged.

“The films come from all over the world,” he said.

Festival of the Moving Image

Ann Arbor isn’t the only film festival that Associate Professor Tomonari Nishikawa is working with this fall. He also works as a curator and has helped establish a few film festivals himself. Among them is the Festival of the Moving Image, first held at the Spool Contemporary Art Space in Johnson City, N.Y., in 2011.

Just like Ann Arbor, this year’s festival receives submissions from all over the world — and has also moved online due to the coronavirus pandemic. A group of four curators is each responsible for the piece of a program.

As a curator, Nishikawa typically finds a theme that connects films.

“I’m not presenting the best of film; I’m finding the connections and dialog between films,” he explained.

Students are evaluating the films based on originality, technical quality, artistic vision, “compellingness” and sound design, explained sophomore Lora Kaganovsky, a student in CINE 122. After a discussion, they rate the film on a five-star scale.

“It seems almost presumptuous to judge someone’s artistic vision, which is why it’s important to have lots of different categories and multiple people giving their opinion. If it was just one person in charge of selecting movies, that wouldn’t be fair at all,” she reflected. “There were so many instances where something someone else said would make me think about the film differently, and I think that’s one of the coolest things about art.”

The class discussions have prompted Hadar Arens, a senior psychology major and cinema minor in the animation class, to think more critically about her own work, especially on the technical and artistic side. The experience also makes her more appreciative of the time and dedication behind the artistic process.

“Since festivals receive so many submissions it feels meaningful to take a small part in something larger than us,” Arens said. “I feel that our voice and opinion is appreciated and taken into account, even as undergraduates still learning about film and animation.”

Cinema faculty have shown their own work repeatedly through the years at the famed festival, as well as served in other roles. Nishikawa served as a 2010 festival juror, and presented screening programs for the festival’s 50th anniversary in 2012.